Where is Alex Michel From The Bachelor Today? 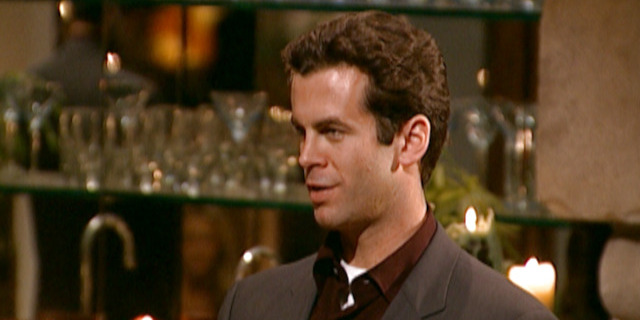 ‘The Bachelor,’ dropped on ABC in March 2002, and since then it has become one of the most favorite guilty pleasure watches of the genre fans. It follows a bachelor as he embarks upon a quest to find everlasting love by going on dates with several women to get to know them better. So far, it has spawned 24 seasons and has also branched many successful spin-offs.

Alex Michel is the bachelor of the inaugural season of the reality show. After spending time with 25 women, Alex chose Amanda Marsh as the winner. In case you’re wondering: Are they still together? We have got you covered. Before that, let’s have a quick look at Alex’s journey on the show.

Alex was 31 when he received an email from one of his friends from Harvard Business School, who thought the young and happening bachelor was perfect for the reality show. After a lot of back and forth, Alex decided to give it a try and joined the show as the first bachelor. Before his tryst with reality TV, Alex worked as a management consultant at CNET and Boston Consulting Group. 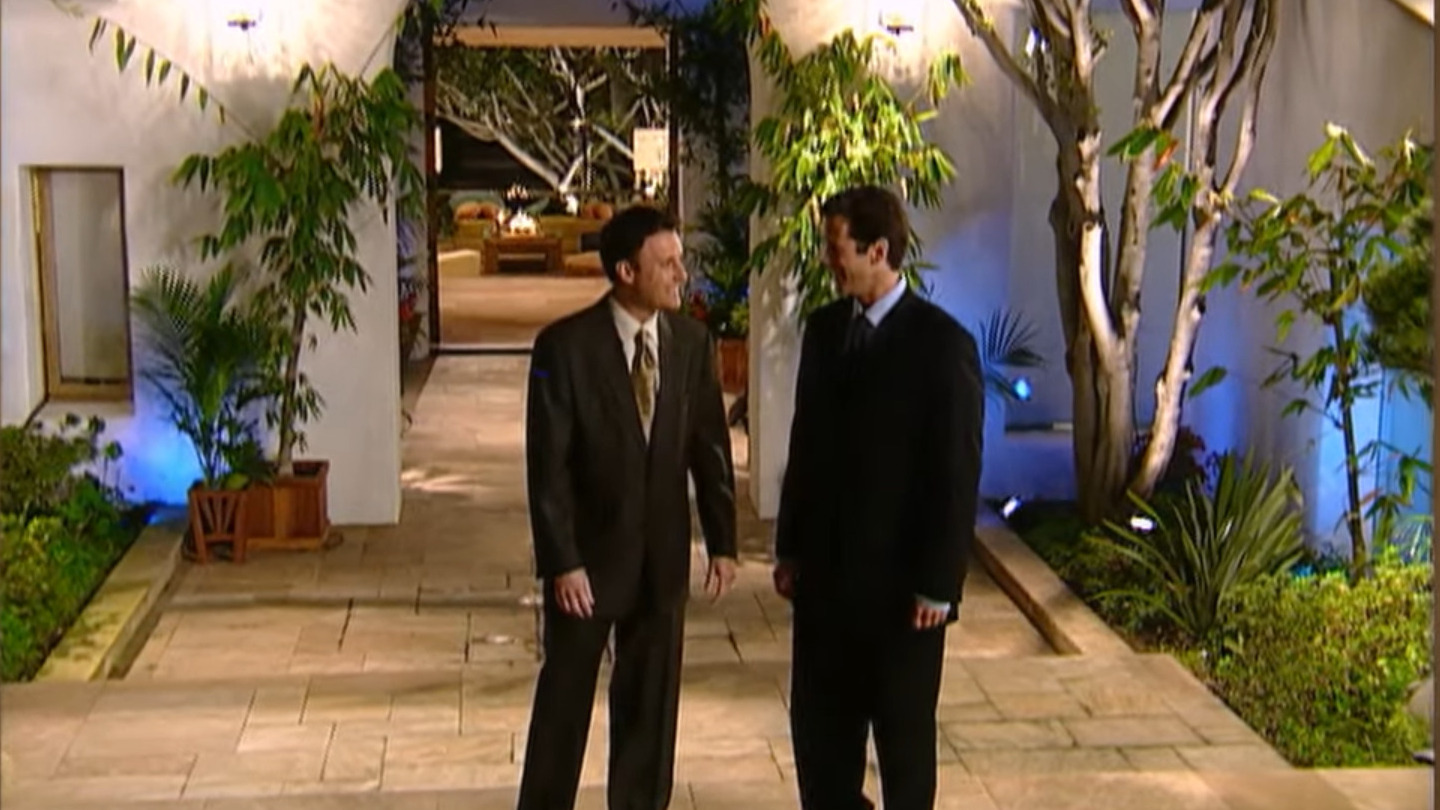 In the first week itself, Alex sent Amber, Daniela, Denise, Jackie, Jill, Kristina, Lisa, Paula, Rachel, and Wendi, home. During the group dates, Alex gained interest in three women – Amanda, Shannon, and Trista. His attraction towards the three women increased after he went on one-on-one dates and got to know them better. The San Francisco based consultant visited their hometowns and also went on exotic dates with Amanda, Shannon, and Trista. However, things didn’t work out with Shannon because of her reservations, and that left only Amanda and Trista in the race. 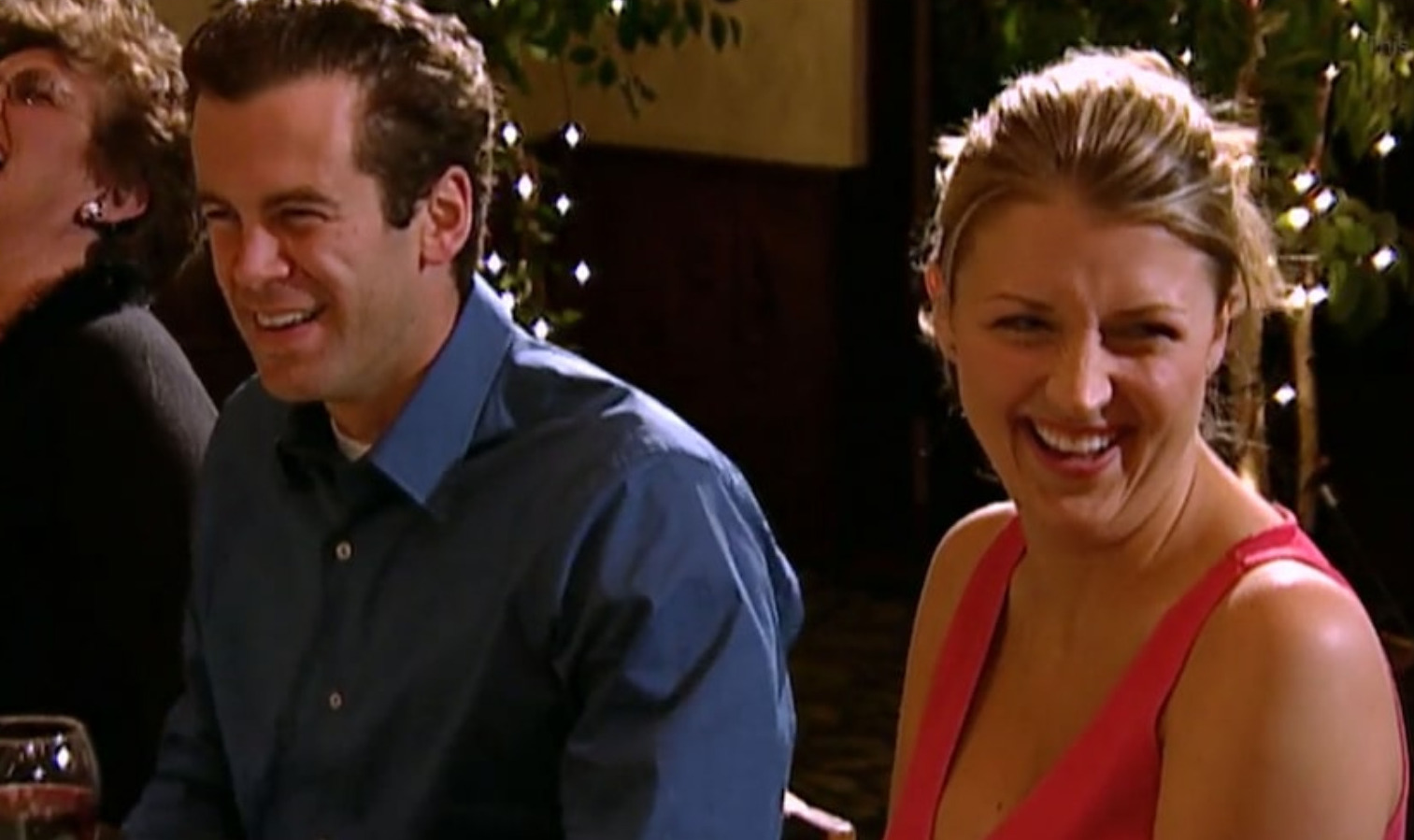 He was confused between the two ladies but Alex broke Trista’s heart when he chose Kansas native Amanda Marsh over the Florida-born Miami Heat dancer. However, he didn’t propose to Amanda and instead asked her if she would like to date him before they make it official. So what happened between Alex and Amanda? Did their relationship blossom into a legal courtship?

Where is Alex Michel Now?

Amanda and Alex had a good time early on in their relationship, as they attended multiple events and went on movie dates. However, things went south when it was reported that Alex was still in constant contact with Trista, the contestant he dumped to begin a relationship with Amanda. The reports even suggested Alex was bombarding Trista with multiple calls and text messages, some of which stated that he made a mistake by not picking Trista. 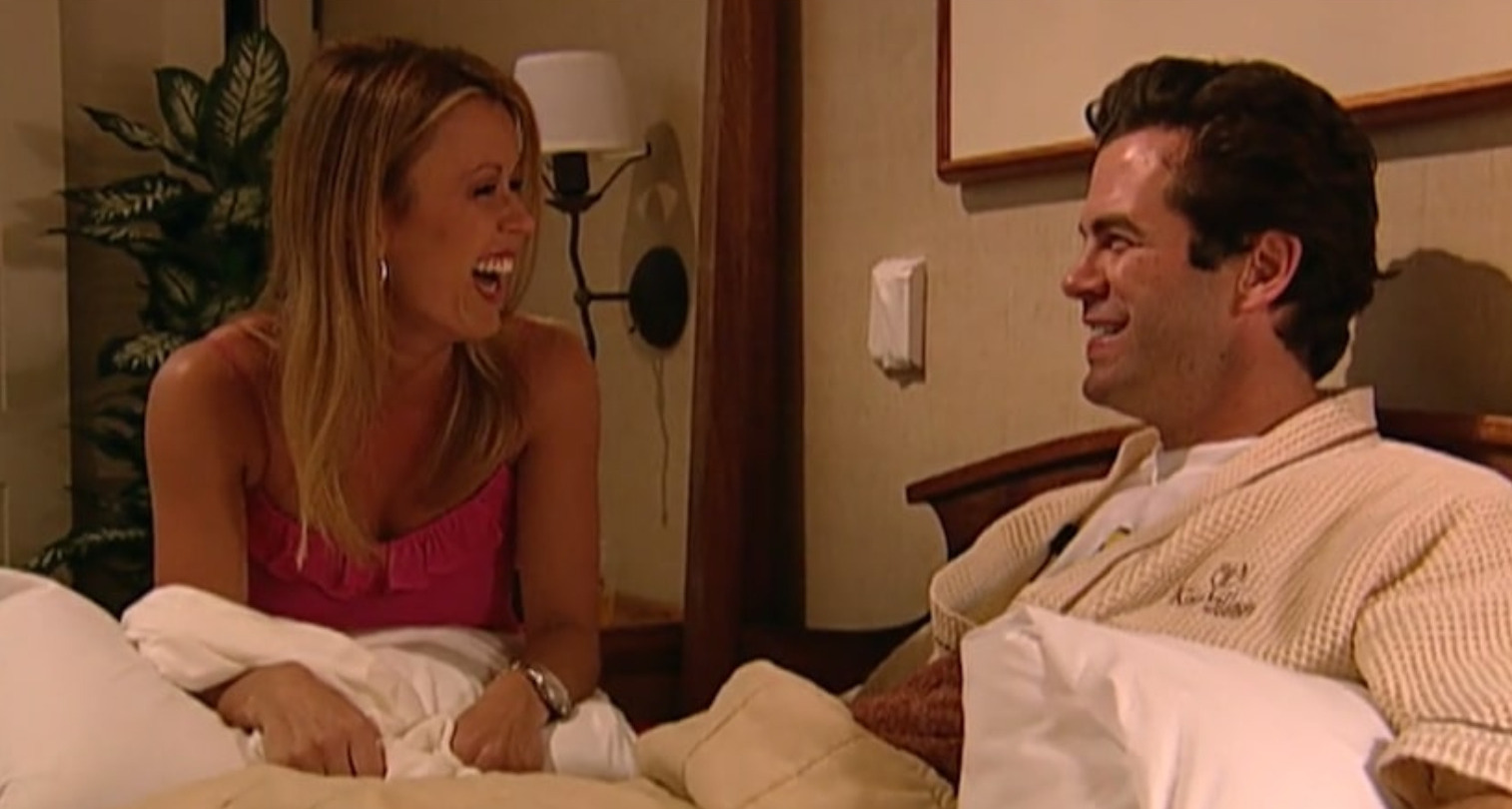 The runner-up returned the favor and the two reportedly began a secret relationship Amanda had no idea about. But when Amanda allegedly discovered, she moved out of the place she was sharing with Alex and broke up with him. As of today, Amanda is married to her childhood friend, Jay Caldwell, with whom she also shares a pre-teen daughter, Chloe.

As for Alex, well, he worked on several media projects and also became the spokesperson for Match.com and Princess Cruises, after the show. But following their breakup, he completely disappeared from the limelight and the last update on him is that he works as an executive in the media industry. 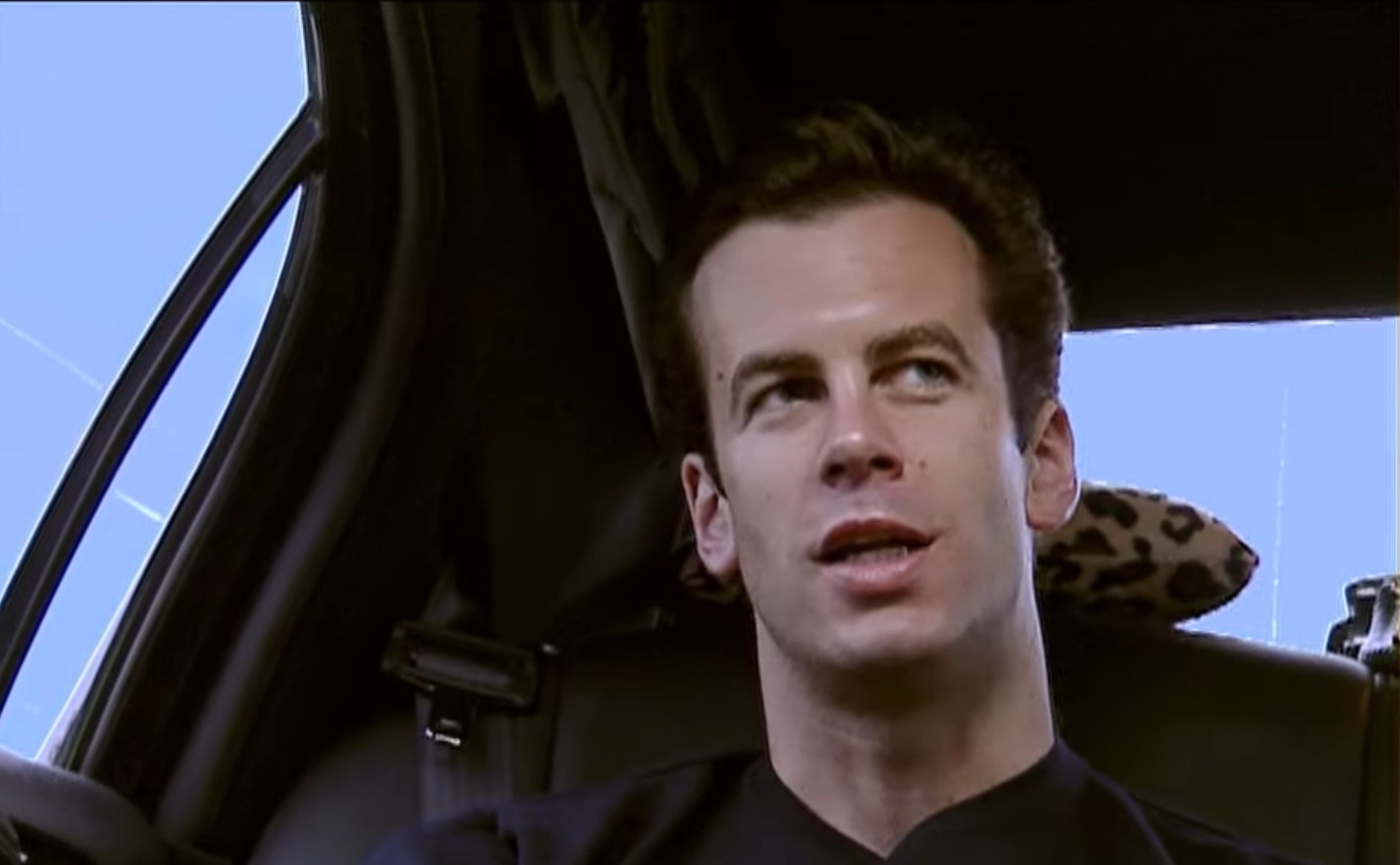 If sources are to be believed, Alex currently lives in New York City and is still single. He has no account on any social media platform. Therefore, we have no solid source to corroborate the claims about his whereabouts. Maybe it’s high time he should come out of the shadows and give love, another chance!