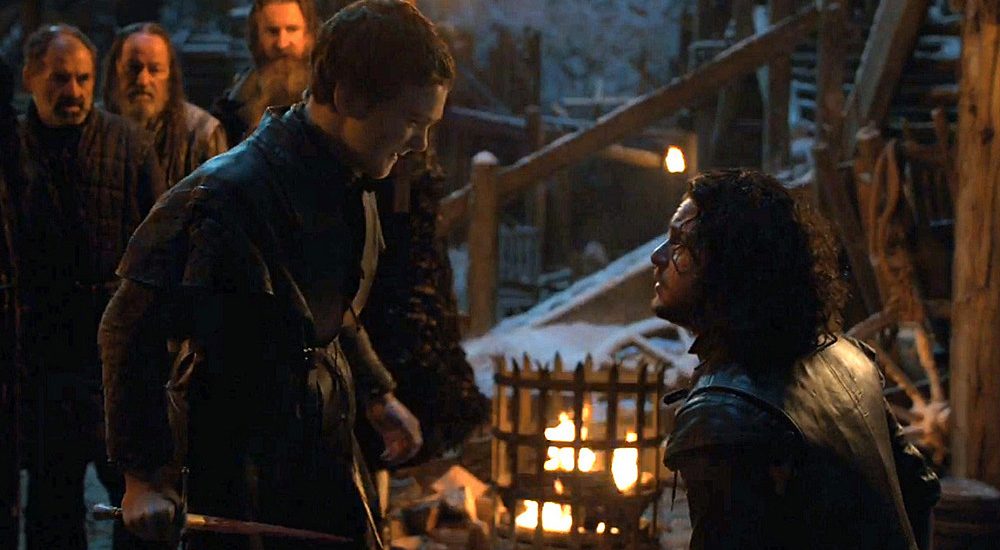 ‘Alex Rider’ is based on the 2017 novels of Anthony Horowitz, who is known as the creator of ‘Foyle’s War.’ The plot follows a teen superspy who reluctantly embarks on a mission to save the world from evil forces. The latest installment of the Alex Rider book series, titled ‘Secret Weapon,’ came out a couple of weeks ago. The series has sold over 19 million copies worldwide and enjoys a cult following among young male readers.

Brenock O’Connor, who is popular for his character Olly in the HBO series ‘Game of Thrones,’ plays Alex Rider’s best buddy Tom. Other characters include Jack Starbright, Alex’s housekeeper played by Adékoluẹjo, and his uncle and grumpy guardian Ian Rider played by Buchan. His uncle has been training Alex since his childhood to make him a master of espionage. Without knowing this secret, Alex and Tom enjoy their teen lives which are occupied by school, teen girls and crushes. But Alex’s normal teenager life turns upside down when Alan Blunt, played by Dillane, intervenes. Blunt is the chief of an underworld division of MI6. He wants Alex to undergo a dangerous and highly confidential mission. Alex also learns that his uncle Ian has served several years as a field agent for Blunt. Lured by Blunt’s rhetoric and gimmicks, Alex joins the Point Blanc academy in the French Alps as an undercover agent.

O’Connor gave the fans a jolt when Olly delivered that killing blow to Jon Snow on season 5 finale. The actor became a victim of several memes and hate campaigns for killing John Snow. Later, he played the lead in the British indie ‘The Bromley Boys’ and signed on for other projects like ‘Derry Girls.’ ‘Alex Rider’ marks his return to the small screen in a prominent role. Otto Farrant is known for his role Nigel Wilson in BBC drama ‘Mrs. Wilson.’ Farrant has also played significant roles in the BBC adaptation of ‘War and Peace,’ ‘Marcella,’ ‘The White Queen,’ and ‘Salmon Fishing in the Yemen.’

Breaking the news of the new Alex Rider, writer Anthony Horowitz tweeted a photo of Farrant with his face covered with a copy of the Alex Rider book. Farrant is handpicked for the role of the superspy after a wide talent hunt for a young actor. “I couldn’t be more excited to play such an iconic character as Alex Rider. I loved the books growing up and it is an honor to be able to step into his shoes and give the fans the fresh and thrilling adaptation the series deserves,” Farrant is quoted as saying in a Deadline report.

The drama series is directed by Andreas Prochaska, who also serves as the executive producer for the first four episodes. Sony Pictures Television’s International Production and Worldwide Distribution divisions join hands for the first time for the project. They collaborate with Eleventh Hour Films, which holds the screen rights to Anthony Horowitz’s novels, to produce the series. ‘Alex Rider’ has a previous feature film adaptation in 2006 by The Weinstein Company.