Where is Alexa Paulay-Simmons From Netflix’s Deaf U Now?

For years, Nyle DiMarco has been working towards highlighting the deaf community’s culture and raising awareness about how a disability doesn’t define an individual. Well, in an amazing attempt to champion the inclusivity movement, he collaborated with Netflix to make the docuseries called ‘Deaf U.’ Through the show, we are made privy to the lives of a few deaf college students who attend Gallaudet University. So, if you’re interested in learning more about the free-spirited Alexa, then we have got your back.

Alexa was actually a part of the “elite” group of students at the college, which means that prior generations of her family are also deaf and have attended schools that cater to the community. But she also described herself as someone who was seeking her own path. In the first episode, Alexa was dating Braxton, and it was also revealed that she had slept with Daequan. In fact, she also became pregnant and chose to abort the fetus.

In a very heavy conversation with Daequan, Alexa brought up how it seemed as though he got her pregnant on purpose because of a lack of family in his own life. However, he told her that this wasn’t the case. The two spoke about this a bit more, and Alexa stated that she still felt angry about the situation. She also compared him to her own father, as the two had faced similar challenges in life, and her parent, too, was emotionally distant when she was growing up. 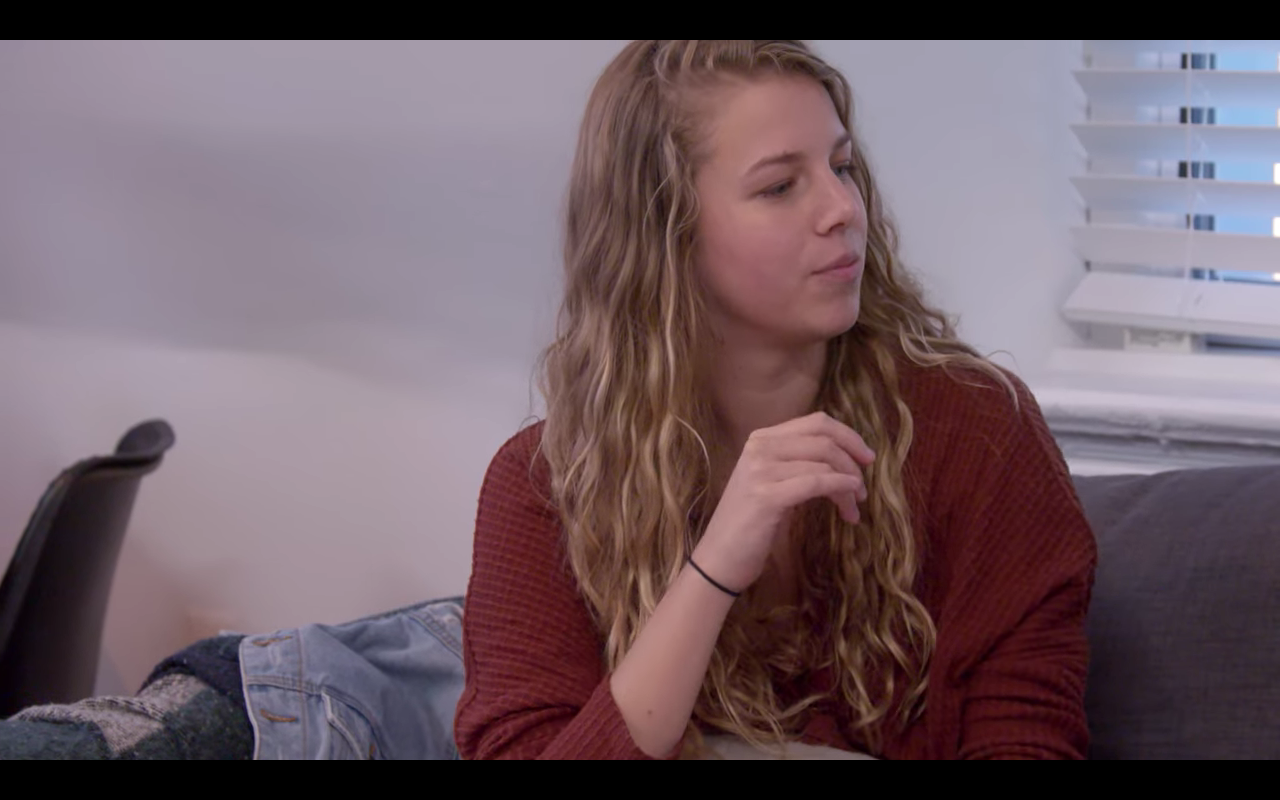 Later, Alexa met up with her ex, Rodney, and the conversation started with him expressing hatred towards her as his emotions were all over the place after the breakup. Even though there was some flirting, the two eventually spoke about how Alexa slept with Daequan despite the fact that Rodney had asked her not to hook up with his friends. She accepted that she was at fault, and she shouldn’t have lied to him about it either.

Alexa was also good friends with Tessa, especially since they grew up together in Fredrick, Maryland. However, things changed, and the two slowly started drifting apart. But Alexa wanted to talk to her old friend about the abortion and how it affected her. However, Tessa was not surprised that this had happened since she felt that Alexa had been all over the place. Plus, Alexa also stated that she felt guilty about her decision.

In episode 4, the student met up with her mother, Jen, at a cafe, where Alexa found out that her mother had set her up on a blind date. They also spoke about the relationship that Daequan and Alexa shared post the abortion. It turned out that Jen had also given birth to Alexa’s brother, Cody, when she was 22. History was repeating with Alexa, but she chose to go down a different path. In the next episode, Braxton and Alexa broke up. 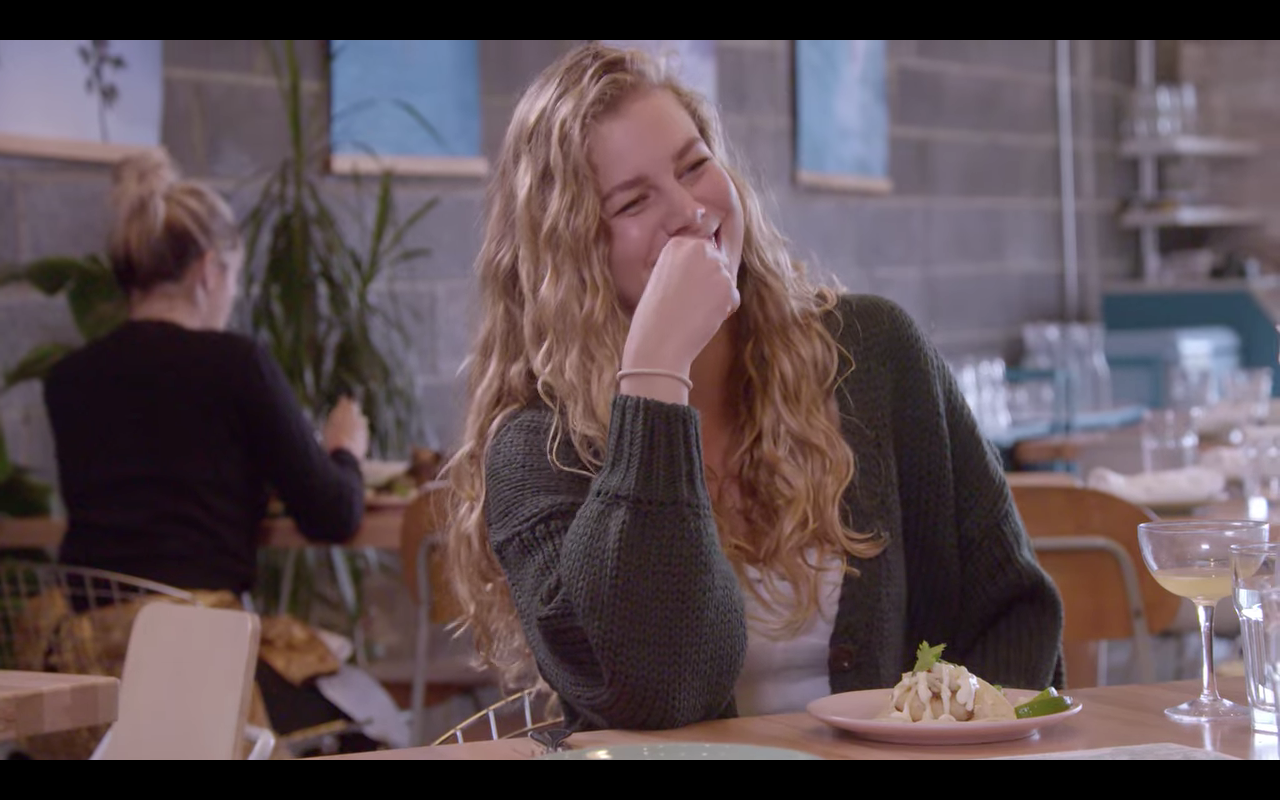 Later, Dalton and Alexa went for a swim in the college pool, and there were definitely sparks between them. However, the night was a bust as both of them had other things on their mind. Later, Cheyenna and Alexa went to Zane’s brewery, where they ran into Dalton on his first day at his new job. Alexa was really smitten by Zane’s style, and he also showed her around the brewery. While the two flirted a bit, it did not lead to anything.

It looked like Alexa had a blast at her birthday bash. Dalton showed up and even got her a big bouquet of flowers, which was such a sweet gesture. He also took care of her that night and ensured that she was okay. However, by the finale, she had gotten back with Braxton despite a conversation with her father, where he stated that he did not like the boy much.

Where is Alexa Paulay-Simmons Now?

According to her Facebook profile, Alexa graduated from Gallaudet University in April 2020. She is now a server and bartender assistant at Eat Mozzeria, based in Washington, D.C. It is a deaf-owned establishment, and they have another outlet in San Francisco. In a post dated August 18, 2020, she stated that she was looking to rent a room with her boyfriend. However, neither her Facebook nor her Instagram profile can corroborate whether she’s still with Braxton. Apart from this, she also seems to enjoy doing yoga.

Summers are for peaches n’ creme🍦🍑