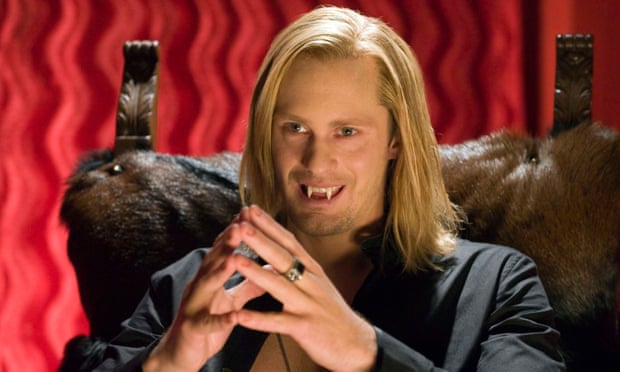 Those who follow Alexander Skarsgård from his child actor days must clearly know the Swedish actor’s career graph has been something like a sine wave. Born and brought up within an actors clan, the most obvious choice for Skarsgård was to pick up acting as a profession. But, he wavered a little whether to pick up acting or architecture. As all of us who love him know, he couldn’t resist the call of cinema, and here he is, with some stunning performances in his credit.

We loved his Eric Northman, the 1000-year-old Viking vampire in the cult movie ‘True Blood’ in 2008. The movie catapulted that catapulted Skarsgård to instant stardom and an avalanche of good and bad offers. Until ‘True Blood’ happened his career was in a trough with moderate success like Meekus in ‘Zoolander’ and the HBO miniseries ‘Generation Kill.’ Today, Skarsgard is an icon of pop culture, an eight-packed hulk who can shoulder characters like ‘Tarzan’ and one the front-runners for the top alpha male status in Hollywood.At this point, the question that might be circling your mind is what is the next Alexander Skarsgård movie and tv show? Well, the good news is that we have a clear answer to that question. Here’s the list of upcoming Alexander Skarsgård films/tv shows scheduled to release in 2019 and 2020. We can only hope that the latest Alexander Skarsgård movies would be as good as some of his recent ones. 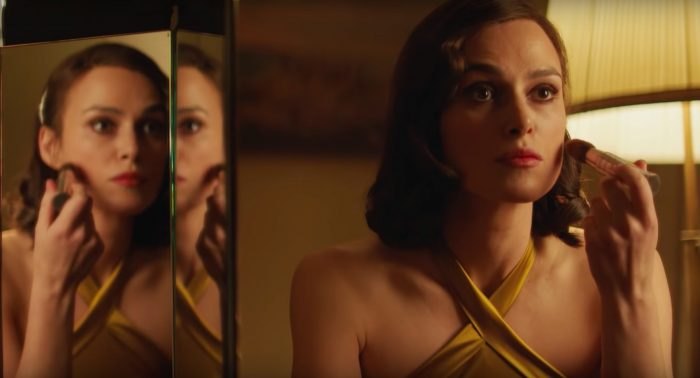 ‘The Aftermath’ is an intense forbidden love story with Keira Knightley and Alexander Skarsgard in the lead roles. The movie is set in the Hamburg of 1946. World War 2 has ended and the city is in ruins. Rachael, played by Keira Knightley, arrives into the debris with her son to live with her husband, a British colonel named Lewis, played by Jason Clarke. Clarke has been assigned to oversee the reconstruction projects in the city and the family moves into a new house. Soon, Rachael realizes that the family shares the house with a German widower, played by Alexander Skarsgard, and his daughter. Even though the nationalities and wounds of the war repel Raechel and the German, eventually they develop a mutual attraction which grows into a passionate love affair.

While the Germans and Allies trying to rebuild the war-torn city, the in-house conflict of ideologies, morality, possessiveness, and desire intensify. ‘The Aftermath‘ is based on Rhidian Brook’s 2013 book of the same name. The James Kent directorial hit the U.S. theaters on 15 March 2019. 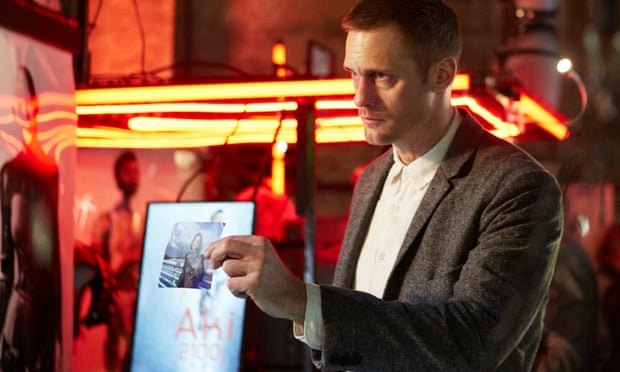 Jonathan Levine’s ‘Long Shot’ blends genre to cook a political, romantic comedy. The plot revolves around a couple, Charlotte Field and Fred Flarsky, played by Charlize Theron and Seth Rogen. When Charlette, who is a presidential hopeful fall for journalist turned speechwriter Fred, the movie digs deep into gender politics, relationships, fame, and selfishness. Alexander Skarsgard plays a key role in the movie along with, Andy Serkis, Randall Park, O’Shea Jackson Jr., June Diane Raphael, and Ravi Patel. Lionsgate has lined up ‘Long Shot‘ for a 3 May 2019 release.

Journalist turned filmmaker Dan Krauss’s ‘The Kill Team’ is a dramatic adaptation of his award-winning documentary of the same name. ‘The Kill Team’ documentary, which explores the inner stories of the alleged killings of Afghan civilians by American soldiers, garnered widespread critical acclaim. The documentary also won the Film Independent Spirit Award for Truer than Fiction and the award for Best Documentary Feature at the 2013 Tribeca Film Festival. ‘The Kill Team’ movie will be Krauss’s feature film debut with Nat Wolff and Alexander Skarsgård in the lead roles.

The narrative follows Adam Winfield, played by Wolff, who later known as the whistle-blower about the killing of Afghan civilians during the U.S. troop deployment in Afghanistan. Alexander Skarsgård plays Sergeant Deeks in the movie, which will explore the brutality of war and reveal the tragic plights of innocent victims. 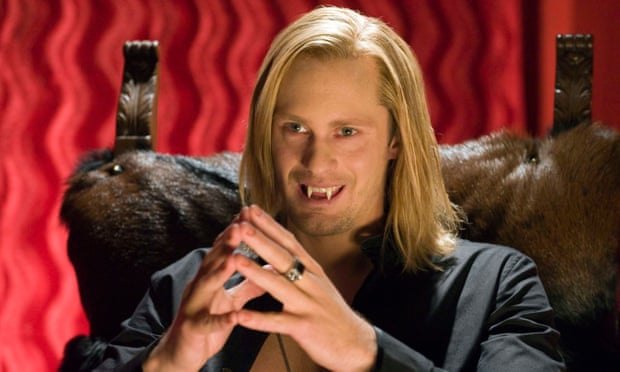 Alexander Skarsgard pairs up with Cara Delevingne in the long-awaited thriller ‘Fever Heart.’ The movie is Ben Briand’s feature film debut as director and he has co-written the script with Kevin W. Koehler. Reports suggest that movie centers on an amnesiac, played by Skarsgard, who partners with a circus sharpshooter, played by Delevingne, to retrace his past life. While they embark on their mission to search for lost memories, a mysterious person is in their trail. Even though the project started rolling in 2017, the latest status of the movie is uncertain.