Where Are Alfred Dewayne Brown and Brian Stolarz Today? 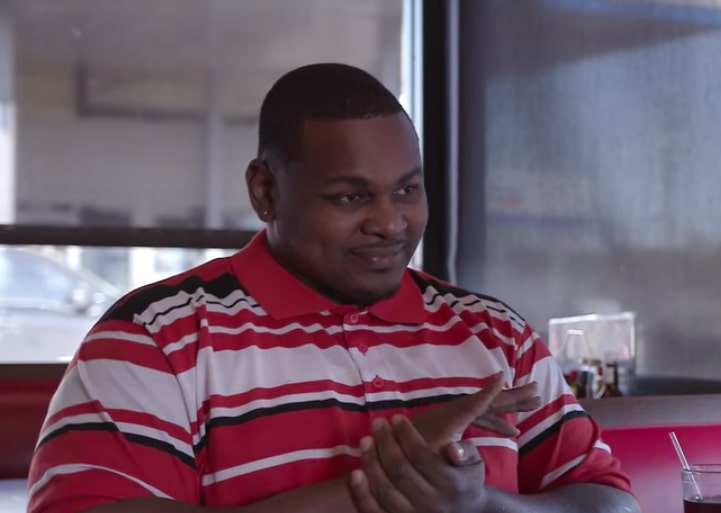 Prison life makes even the strong succumb to their knees. That is, assuming they are guilty of some crime. Add to this, the prospect of a young and naive individual not yet exposed to such brutal paradigms counting bars in prison? This, in many ways, is the idea that floats around your mind as you watch ‘The Innocence Files’ on Netflix. The hard-hitting reality of innocent lives in the most outcast section of society: prison. For many who made it out, they try to remember what it was like to walk on grass or seeing vast stretches of land without barbed wires and electric fences.

Who Is Alfred Dewayne Brown?

Alfred Dewayne Brown was arrested in relation to the murder and robbery that took place in a check cashier store in Houston in the year 2003. The murdered victims were the cashier, Alfredia Jones, and police officer, Charles Clark. Brown was arrested along with Dashan Glaspie and Elijah Joubert. Glaspie testified against the other two to get away with 30 years in prison. However, Brown insisted that he was innocent the whole time. Everything came crashing down for Brown when his girlfriend at the time, Ericka Dockery, who had so far held true to being his alibi, changed her stance and testified against Brown. The jurors found him guilty, and the court sentenced him to the death row for capital murder.

Brown, however, wrote to the ‘Innocence Project’ after which they took on his case. Later, two previously incriminating pieces of evidence recanted in his favor. Ericka Dockery admitted that she was forced to lie in court previously. Joubert also confirmed his innocence. The long battle in court finally guaranteed his freedom. In 2019, he gave a certificate of innocence. The star attorney behind exonerating Brown is Brian Stolarz.

Who Is Brian Stolarz? 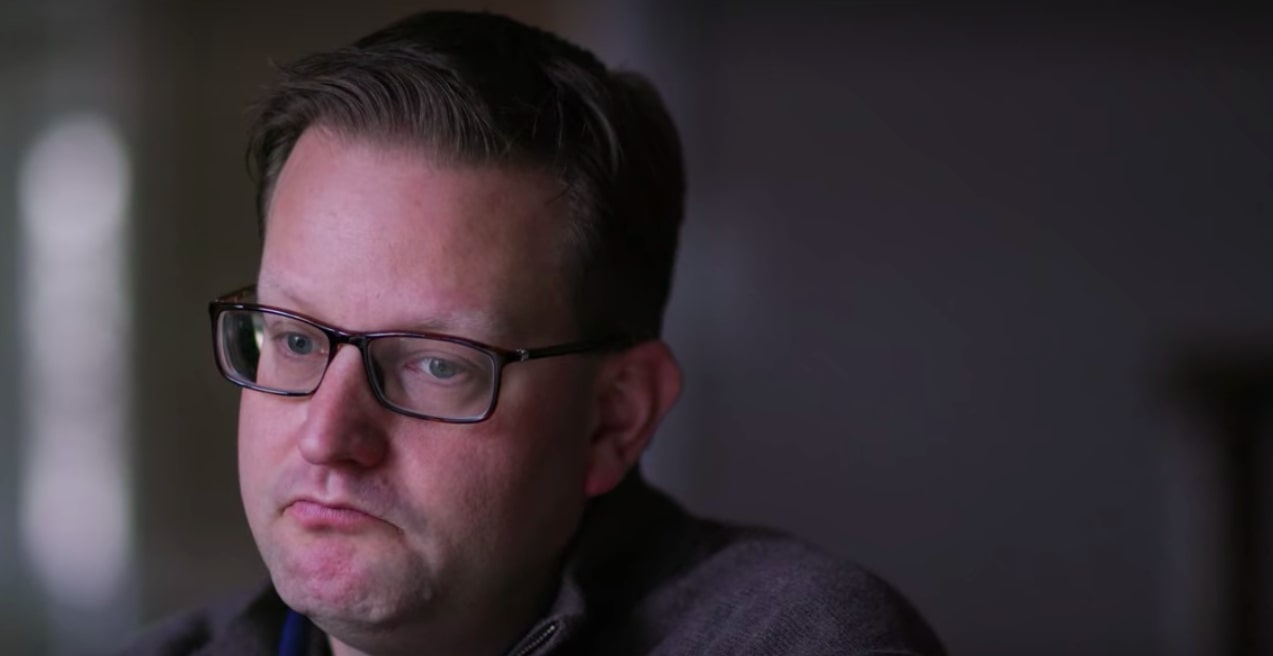 Brian Stolarz was Brown’s post-conviction lawyer who spent years working to exonerate Brown. He collected hard evidence, including Joubert’s testimonies regarding what really happened during the shootings. Stolarz was finally able to get Joubert to confide in him about the details. He also spent several years consulting with Brown and working on his case.

The breakthrough happened as a journalist gave Stolarz the transcripts of a grand jury trial in which Dockery was hounded to say that Brown was not with her the morning of the crime. Dan Rizzo, the prosecutor of the case, is mentioned by name in the document. All of this evidence helped Stolarz clear Brown’s name.

Where Is Brian Stolarz Now?

Brian Stolarz and his family are devout Christians who are committed to their faith. In the documentary, he talks about the happiness he found in being able to exonerate Brown from the death row. The jovial looking defense attorney has put a lead on several other cases. He continues to be a part of Fox Rothschild LLP.

He is also the author of a book titled, ‘Grace and Justice on Death Row: The Race Against Time and Texas to Free an Innocent Man.’ In 2020, he was also added to the list of ‘The Best Lawyers in America.’

Where Is Alfred Dewayne Brown Now?

Alfred Brown prefers to stay away from the bustle of the city. It makes sense considering how Brown, who grew up in the country, found displacement in his life when he had moved to the city of Houston. He currently has a stable of horses. He has even named one of the horses’ Lazy Boy,’ Brown plans to settle down and lead a quiet life, driving a trailer just like his father and breathing in the country air… as he aptly says while talking about his old horse in the series: “… So, he’s just living his life. Something I am trying to do.”