7 Upcoming Movies of Alia Bhatt We Can’t Wait For

Without a doubt, Alia Bhatt is one of the best actresses of Bollywood of today’s generation. Her iconic performances in Highway (2014), and Udta Punjab (2016) won the million hearts and also won her a Filmfare Award for Best Actress. Her upcoming projects are also looking very interesting.

So, what is the next Alia Bhatt movie? Well, you are at the right place. Here’s the list of upcoming Alia Bhatt films scheduled to release in 2018 and 2019. We can only hope that the new Alia Bhatt movie could be as good as some of his latest ones.

We all are eagerly waiting to see Student of the Year’s romantic duo Alia Bhatt and Sidharth Malhotra in another flick. Now, the wait might be over because we are going to witness a celebration of Aashiqui on the big screen. The plot is not fixed yet. But after Aashiqui 2’s success, cinephiles are eagerly waiting for another heartwarming love story. Like Aashiqui 2 this movie is also going to be directed by very talented and gifted director Mohit Suri.

The duo of Alia Bhatt and Varun Dhawan will be seen together again in Abhishek Varman’s Shiddat. Not only Alia and Varun but we are also going to see big stars like Siddharth Roy Kapur, Sonakshi Sinha, Sanjay Dutt, Madhuri Dixit. This is a period film set during India-Pakistan partition where Siddharth and Varun are going to play brothers. Sanjay Dutt and Madhuri Dixit are supposed to play parents of Varun and Siddharth. 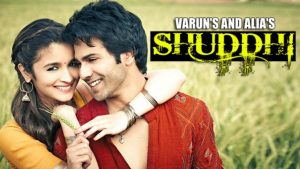 This magnum opus is Karan Johar’s dream project. The film has gone through several rounds of changes in the cast. Hrithik Roshan was cast first, then Salman Khan, but finally Karan Johar settled on Varun Dhawan and Alia Bhatt. Yes, we are going to see another Varun and Alia movie. The storyline of Shuddhi will be a reincarnation tale and a love story put together. This is Karan Johar’s dream project, so we can imagine how huge this movie is going to be.

After praiseworthy movies like ‘Zindagi Na Milegi Dobara’ and ‘Dil Dhadakane Do,’ Zoya Akhtar comes with another unusual story of “Gully Boy”. Based on the life of Vivian Fernandes also known as Divine a rapper and his four friends from Mumbai street. This musical drama is creating a lot of buzz around because of its leading pair Ranveer Singh and Alia Bhatt. This movie will mark the duo’s first pairing onscreen. With one of the finest directors and great star cast, this movie sounds full of potential. 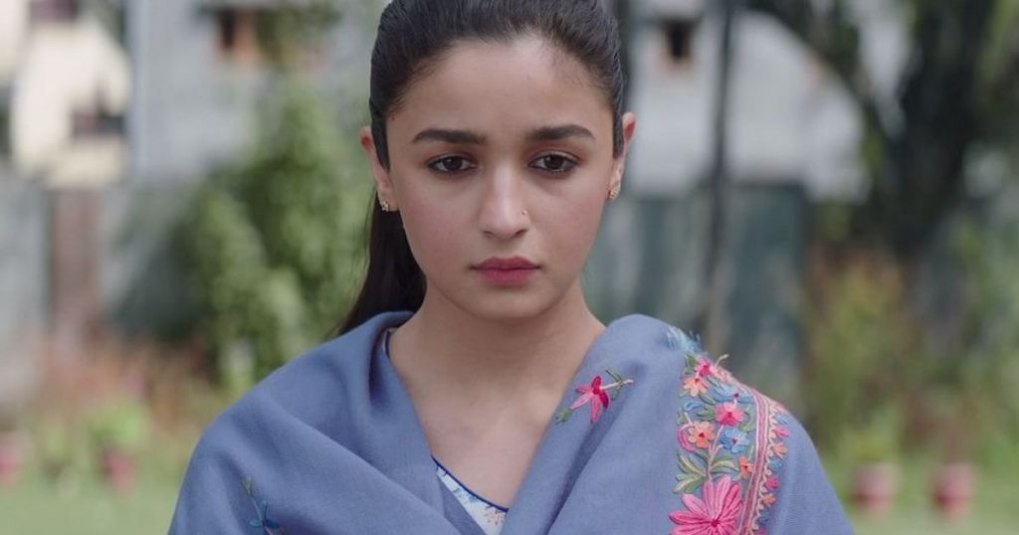 This movie is based on a novel named “Calling Sehmat”. This is a period thriller telling story about Kashmiri spy who is married to a Pakistani Army man during the Indo-Pakistan war of 1971. This movie brings us an unusual pair of Alia Bhatt and one of the most underrated actors Vicky Kaushal. We hope that this Megha Gulzar’s movie is going to make audience fell in love with period thriller film.

Brahmastra is the movie we can’t wait for. First time Alia Bhatt and Ranbir Kapoor onscreen pairing. We don’t know a lot about the plot but this is going to be a trilogy. In leading roles, Amitabh Bachchan will give company to Ranbeer Kapoor and Alia Bhatt. Mouni Roy plays a negative character. This is Aryan Mukherjee’s third film with Ranbeer Kapoor after “Wake Up Sid”, and “Yeh Jawani Hai Deewani”.