The concept of life existing beyond Earth has fascinated humankind for a long, long time. We have always imagined what it would be like to meet a living being from any other planet which can sustain life. As we have never known what an alien may sound or look like, it has given rise to numerous speculations in our fantasies. We have sometimes projected aliens as benevolent creatures, like in Steven Spielberg‘s blockbuster ‘E.T. the Extra-Terrestrial’ (1982) and another film has also done so recently, in a very intelligent way — Denis Villeneuve‘s ‘Arrival‘ (2016).

However, there is a natural tendency not only in humans but in all animals to be afraid of anything that is beyond one’s spectrum of knowledge. Thus, most movies and literature involving extraterrestrial beings have always depicted aliens as violent creatures from outer space who have come to take over the earth and kill all of humanity. There has even been a footage found of an alleged alien autopsy done at a US military base. Whether we shall ever be able to make contact with extraterrestrial beings remains a debatable topic, but what must be said is that it has given rise to some great science fiction concepts and films. So with all that said now, here’s the list of really good alien abduction movies on Netflix that are available to stream right now. 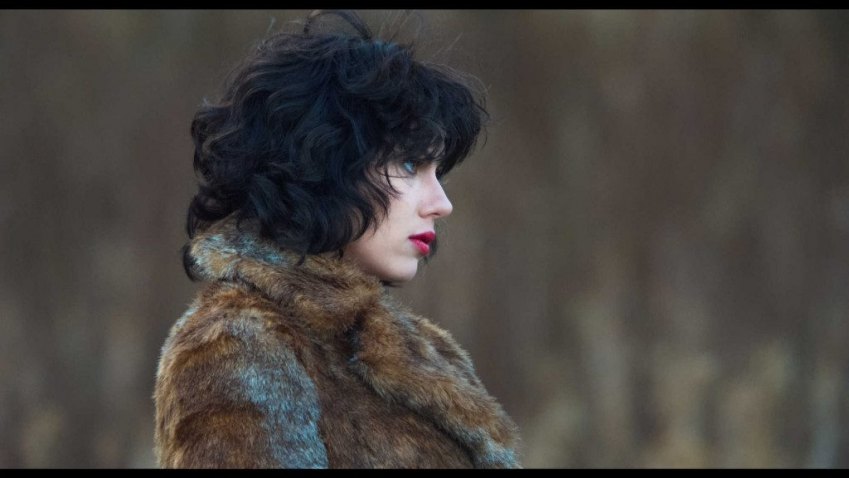 ‘Under The Skin’ is considered among the best movies made in the 21st century. It stars Scarlett Johansson as an alien who has taken the form of a woman to seduce and abduct men, sending them to her realm. The movie is directed by Johnathan Glazer and is adapted from a book of the same name written in 2000 by Michel Faber. The unique thing about this movie is that there is no major hullabaloo that is usually associated with alien invasion and mega-budget sci-fi movies. Johansson produces a magnificent performance after her mega blockbuster ‘Avengers’ (2012). The movie is a critical darling, receiving huge acclaim from the best film critics in the world. 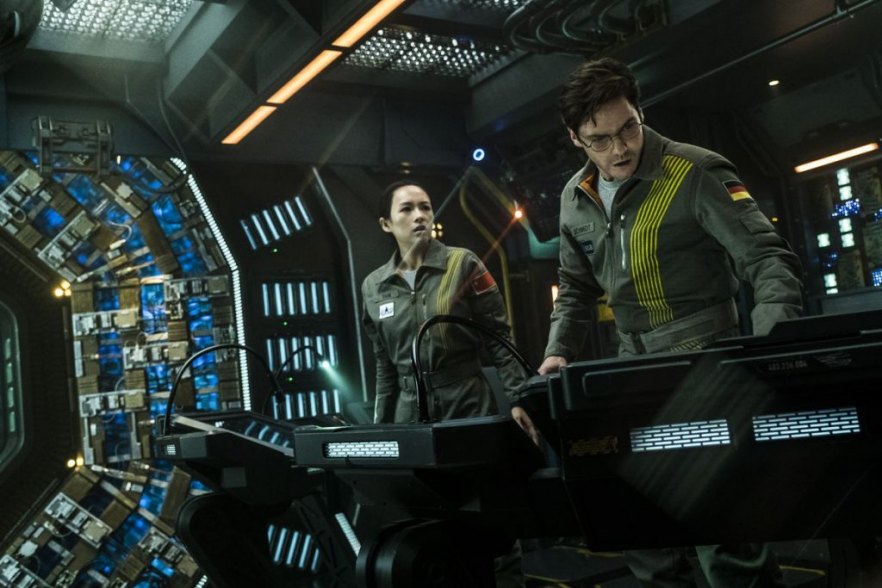 This is the third film of the Cloverfield trilogy, but could not match up to the popularity or critical acclaim the earlier films received. This movie tells the story of a time when the earth’s energy resources have been so depleted that space agencies all across the world have come up with the idea of testing a particle accelerator to generate limitless amounts of energy. But there are skeptics who are of the opinion that doing such a thing would only lead to catastrophe.

However, a mission is sent to space to carry out the test, and it opens a wormhole-like dimension called the Cloverfield Paradox. The people in the space station suffer from explosions and other abnormalities created by an unknown magnetic field when the Cloverfield Paradox is triggered. The movie goes on to show something from which we understand how it is connected with the other two features of the trilogy. One interesting thing must be pointed out here. The entire trilogy very smartly has used different approaches for each of the films: the first one is a found footage movie; the second one looks like an indie thriller, and the third one goes for a blockbuster effect. 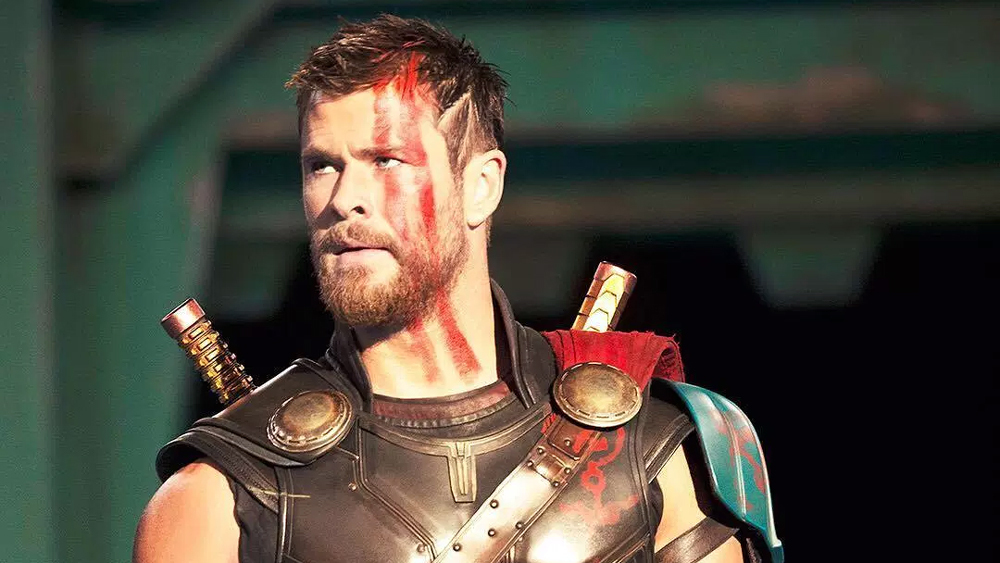 ‘Thor: Ragnarok’ is a movie in the Marvel Cinematic Universe and features Chris Hemsworth as the Prince of Asgard, who is captured from his planet and is a prisoner of Surtur. After Thor manages to escape, he takes his brother Loki and goes around looking for his father when they meet Hela, their elder sister who had become so ambitious that Odin had to imprison her and remove all signs of her existence. When she forces her brothers out into space, they land on a planet called Sakaar which is essentially a garbage planet. It is ruled by The Grandmaster who likes to hold fights between the aliens he has abducted.

Here, Thor sees that Hulk has also been made a captive prizefighter. They then try to escape and find out a way to defeat Hela. The film is one of the most critically acclaimed of the Marvel franchise. Here we saw Academy Award-winning actress Cate Blanchett make her Marvel Cinematic Universe debut. The CGI used in this movie is some of the finest in American cinema. 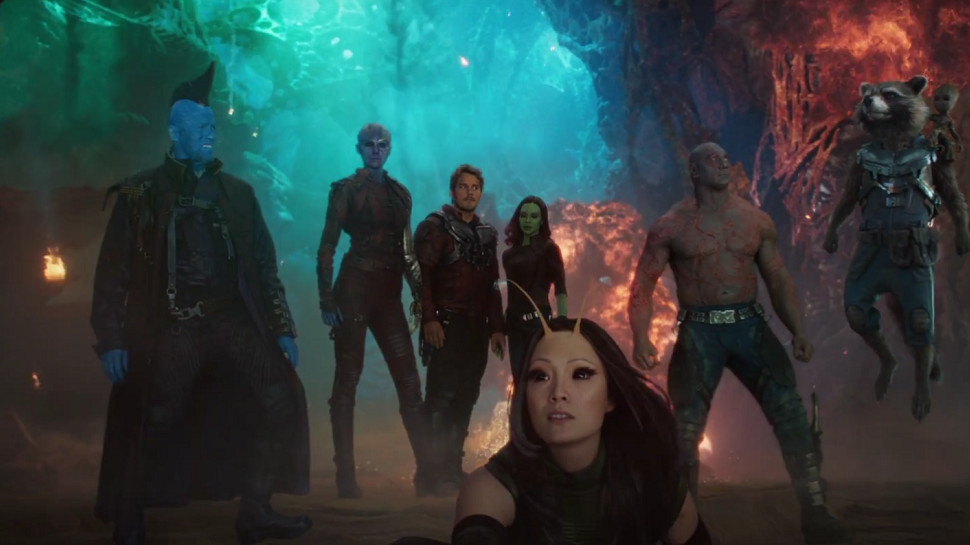 It is the fifteenth film in the Marvel Cinematic Universe where we see the famous Guardians of The Galaxy in action: Quill, Rocket, Gamora, Drax, and Baby Groot. They rescue Gamora’s sister Nebula from an alien called Ayesha who then asks them for a favor in return. She gives them batteries to protect which are being hunted by a monster from another dimension. We also come to know that Ego, a celestial being, is the actual father of Quill, but he was the one who had killed Quill’s mother by giving her the tumor. This caused Quill to revolt and meanwhile, the battery which the Guardians were given to protect gets stolen by Rocket, resulting in Ayesha leading a war against them for their betrayal.

The Guardians were being held captive by Ego when they came to realize that he was not as good as he had seemed. The movie is funny, engaging, and has some really cool CGI. Critics praised the film for its visuals, action, comedy and it was also impressive how the makers managed to maintain the standard they had achieved in the first Guardians movie. 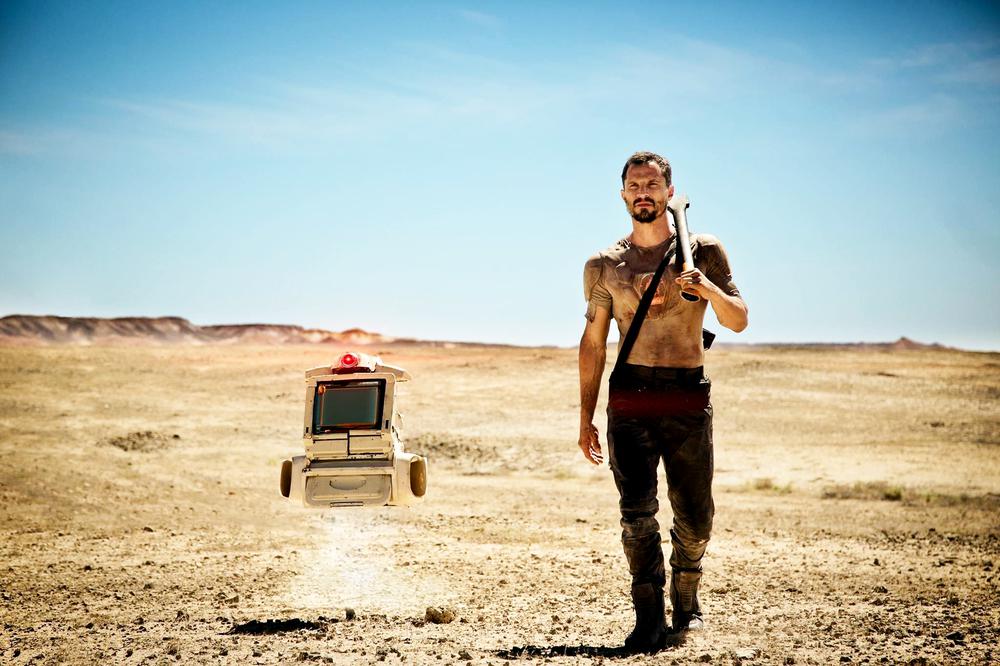 Also known as ‘Arrowhead’, this movie has a unique alien abduction concept. The film tells the story of an escaped political prisoner trying to find his father in another planet. His father is held prisoner by a totalitarian government. The leading character, Kyle Cortland, is played by Australian actor, Dan Mor. When Cortland locates his father’s ship, he sees that one person, a woman called Tarren, whom he tries to save but is in turn attacked by aliens of the planet where the hip had crash-landed. Then, he gets infused by a symbiote which manages to revive him despite Cortland being attacked and killed. The symbiote had gotten infused with his body. It is then revealed by the AI of the abandoned spaceship that the planet they were on was being used for an experiment of time dilation. 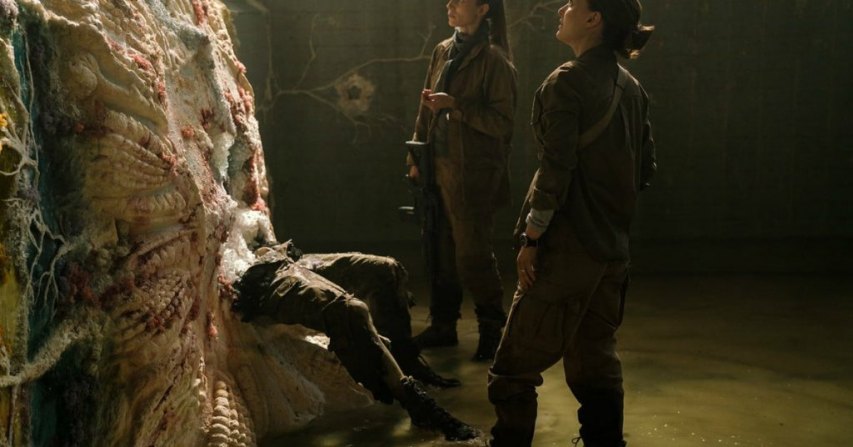 Alex Garland wrote and directed this science fiction movie which stars Natalie Portman in the leading role. Portman plays the role of a cellular biologist called Lena whose husband, also a scientist, goes missing. Her husband was sent on a mission to find out what exactly was the Shimmer and what was inside it. The Shimmer was the name given by the scientists to an area of land which was ever-increasing and nothing inside it could be seen as it was covered with what is called iridescent light.

When her husband returns, suffering from extremely poor health, Lena goes on a mission to see what is exactly inside the Shimmer. There, she finds out that the place is occupied by some inexplicable force, and all living creatures there have also transformed. She finds flowers the size of trees, crocodiles which look like a hybrid between the reptile and a shark, and other such things which do not happen on normal terrestrial surface. The movie is intense and wonderfully mixes the science fiction genre with the tone of a thriller. It was widely acclaimed by critics as well.