Is Alison Victoria Married? Does She Have Children? 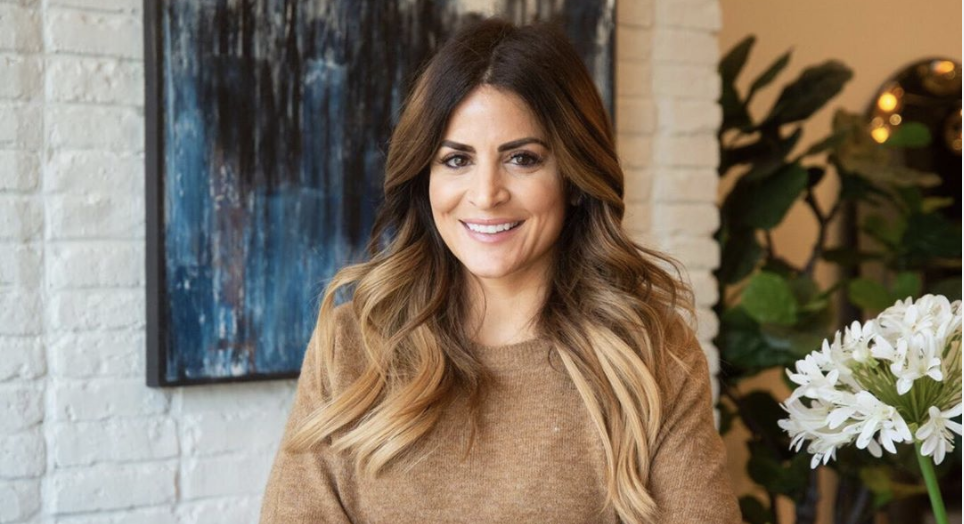 Alison Victoria rose to fame after being cast as the first female host of DIY Network’s ‘Crashers’ franchise. From there, she built an empire for herself in Television as well as the business world. Along with her responsibilities as an entrepreneur and reality TV star, she also juggles her duties as a daughter and partner. Her fans got to see her competitive side in HGTV’s latest project ‘Rock the Block,’ in which four female renovation stars face off against one another, the other three being Mina Starsiak Hawk, Jasmine Roth, and Leanne Ford. Reportedly, the skilled interior designer had been lucky to have found love in Luke Harding, and here is everything we know about their life!

Born and brought up in Chicago, Illinois, Alison was fascinated by seeing the gorgeous houses during the long family rides her father took the family on. This inspired her to not only live in one of the Chicago homes but also beautify all of them, one street at a time. Getting to remodel and flip her hometown is nothing short of a grand dream to her.

She was elated when she got the chance to live it every day through her HGTV show ‘Windy City Rehab.’ From remaking people’s kitchen for free as the host of ‘Kitchen Crashers’ to owning a business consulting firm Alison Victoria Interiors, she has accomplished much fame and success in less than ten years.

She is one of the very few people who have adeptly found the perfect balance between work and family life. She grew up in a close-knit family and is quite attached to her father. Being a Godmother to her brother’s children, she regularly posts their pictures expressing and showering her love upon them.

Alison Victoria Gramenos met Luke Harding through a dating website ‘match.com,’ and the two instantly hit it off. In less than a month, they decided to meet in person, and the two have been together ever since! She even moved to a house near him to stay closer to her beau. In 2012, a blind date was planned in a mediocre cafe but little did she know that he would upraise the level to proposing her in front of the Eiffel Tower carrying a blanket, a bottle of Champagne, and the biggest bag of chocolate truffles to woo his lady.

The TV star officially got engaged on June 1, 2013, and they tied the knot the same year in the French Room at The Drake Hotel. Like everything else, this too was a private moment for the couple, which they shared with the closest 120 people comprising their family members and friends. They had a classic wedding with white and pale blush colors along with gold accents. The two enjoyed a private life of bliss before they quietly decided to call it quits. Luke, the owner of an insurance agency, does not relish the media attention and so all details of their separation have been brushed under the carpet.

Alison does not have kids of her own but truly adores all her nephews and nieces. She does not shy away from sharing loving moments spent with them and constantly misses their company even during the times she has her both hands full with work commitments.

It may have given me aggressive acne…but it was worth it.