All American S02 E12: Everything We Know 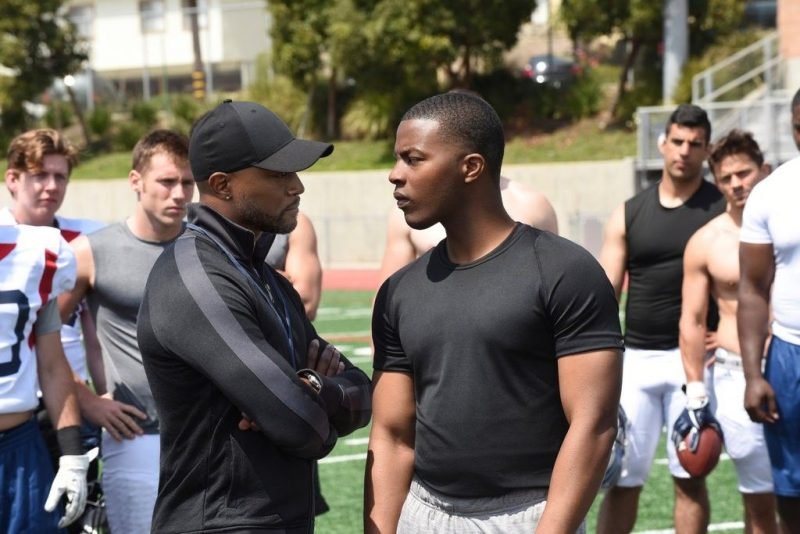 ‘All American’, The CW’s sports drama tv series, inspired by the life of pro football star Spencer Paysinger, is currently in its second season, with the third season in the works. The Daniel Ezra led show is created by April Blair and its season 2 premiered on October 7, 2019.

Since its launch, the second installment has spanned 11 episodes. It is now all geared up to release its next episode. Read on to know everything about the streaming and airing details of ‘All American’ season 2 episode 12.

All American Season 2 Episode 12 Release Date: When Will It Premiere?

The upcoming episode will feature a beef between Spencer James and Asher Adams. Since Asher is on performance-enhancing drugs, he is really hell-bent on winning the game and decides to outdo Spencer. The latter is left surprised upon hearing the reveal. On the other hand, Spencer is full of motivation to be back on the field.

Where to Watch All American Season 2 Episode 12 Online?

Episode 11 opens with Spencer being taken to the hospital after he suffers a gun-shot wound while trying to save Olivia Baker. Grace, Billy, Laura, and Layla reach Spencer’s side in order to know the status. Here, they are informed that post the surgery, Spencer might be left paralyzed.

Although his mum, Grace James is reluctant to go through the process, Spencer is adamant. He says: “I don’t want a life where I cannot step back on the field.” He goes ahead with the surgery and meanwhile, Asher also reaches the hospital to offer emotional support to both Olivia and Spencer. After the operation, the doctor says that it is successful but there’s still a bit of doubt about the state of Spencer’s nervous system.

Spencer converses with Coop and requests him for a favor. Meanwhile, Tyrone Morris plants a gun and Preach is arrested after the set-up. In another scene, Jordan and his team lend a helping hand to Billy. Cliff Mosley is seen attempting to oust Billy from the position of the coach but his plan backfires.

Spencer and Olivia are seen in the hospital, spending some alone time together and recording his words for her podcast ‘Liv The Truth’.

The end! So what does the future hold for Spencer? Watch the next episode to find out.