When is ‘All American’ Back on The CW? 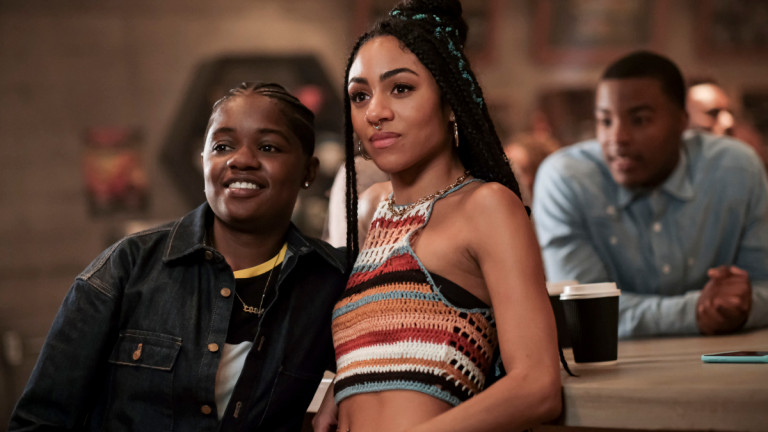 ‘All American‘ is a sports drama that deals with the life of Spencer James. Based on the real-life professional American football player, Spencer Paysinger, the series sees how the extremely different worlds of Crenshaw and Beverly Hills collide. This is primarily due to Spencer, from South LA, being recruited to play for Beverly Hills High. Over the seasons, the show has focused on the struggles, losses and wins, of Spencer, as his loyalties, and sense of belonging have changed with time.

Created by April Blair, Season 1 of ‘All American’ aired on October 10, 2018, while Season 2 aired on October 7, 2019. Naturally, you might be wondering about when and if Season 3 is returning to The CW? We have got you covered in that regard.

All American Season 3 Release Date: When Will It Premiere?

‘All American’ Season 3 is slated to release in October 2020. The show was renewed for a third season in January 2020. According to reports, it appears that the third season will air its first episode on October 5, 2020.

All American Season 3 Cast: Who’s In It?

The cast of ‘All American’ Season 3 will see several members from Season 2. Thus, we can expect to see Daniel Ezra back as Spencer James, while Samantha Logan appears in the role of Olivia Baker. Karimah Westbrook plays Grace James, Michael Evans Behling plays Jordan Baker, and Monet Mazur is seen as Laura Fine-Baker.

All American Season 3 Plot: What Is It About?

‘All American’ Season 3 will pick up from where the previous season leaves off. There are multiple stories to deal with, already. We know that Spencer will not take it lying down when he learns that South Crenshaw might be turned to a magnet school. Since the finale sees the player and friends taking steps to prevent this, the upcoming season will shine a light on their efforts.

Spencer’s loyalties might be in question once again in the upcoming season. It remains to be seen what his relationship to coach Baker is. The upcoming season just might be a joy ride, where we see Spencer going back to Crenshaw, to sign there.

A lot of other stories will also progress in Season 3, including Jordan’s, who manages to throw a Hail Mary in his personal life. Naturally, the upcoming summer plays a role, with Asher wondering whether to spend it with his mother. Olivia also wonders what to do, in the season 2 finale. Undoubtedly, the new season will see how summer pans out for these characters.

With all character arcs poised to progress, Season 3 is already starting to look promising, as far as the narrative is concerned.

Season 3 of ‘All American’ does not have a trailer yet. It is expected to drop a month ahead of Season 3’s release. Thus, you might see it in September 2020. In the meanwhile, you can check out the trailer of Season 2 below.