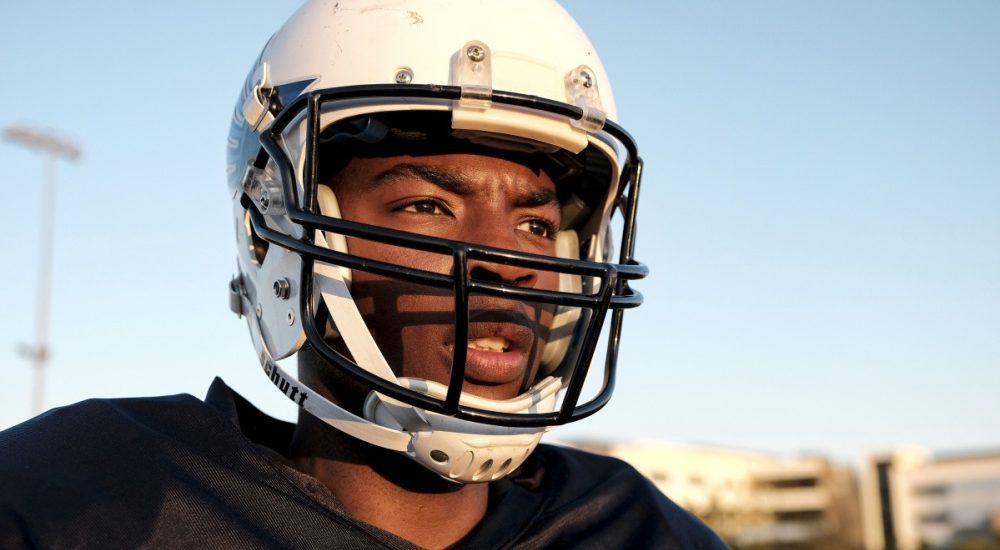 It is not every day that one gets a show that features a predominantly black cast. It is almost as rare to get a realistic portrayal of high-school sports on television. CW’s ‘All American‘, then, adds a new and needed twist to the classic “rags-to-riches” tale as it follows a rising high-school football star’s journey to finding his own place as an unexpected opportunity changes his life forever.

‘All American‘ has been often compared to a cross between the iconic ‘Friday Night Light’ and ‘The OC’. This, of course, makes sense considering its premise. The series centers around Spencer James (Daniel Ezra), a high-school football player from Crenshaw, South Central Los Angeles. But when he is recruited to play for Beverly Hills High School by coach Billy Baker (Taye Diggs), he finds himself stuck between two vastly different worlds.

CW’s content is largely dominated by narratives that feature supernatural elements in some way or another. ‘All American’, then, also offers a breath of fresh as it is rooted in reality, and features relatable characters that go through real-life issues. The series is the first by CW to truly address issues of class and racism as both play an integral in Spencer’s narrative. It simultaneously also offers an honest and sensitive portrayal of sexuality, addiction, and mental illness, given the premise of the series.

‘All American’ offers a realistic depiction of high-school as well as of life on two different sides of Los Angeles. Given the premise of the series and its title, one can’t help but what or rather who served as an inspiration behind it. Could ‘All American’ be based on a true story? Here’s everything we know about it.

Is ‘All American’ Based on a True Story? 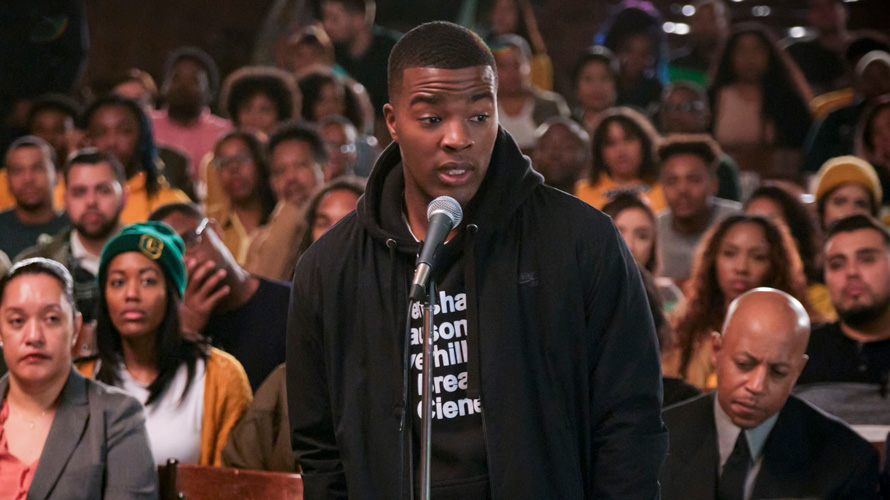 Yes, ‘All American’ is based on a true story. The CW series is loosely based on the real-life experiences of African-American professional football player, Spencer Paysinger, who formerly played for the NFL. This becomes evident as the protagonist of ‘All American’ shares the same first name as Paysinger. Interestingly, the series was initially going to be named ‘Spencer’ instead.

Spencer Paysinger has been quite open about his struggles during his days in high-school and college, all of which led him to where he is today. Much like Spencer James in the show, Paysinger grew up in a rough neighborhood in South Central Los Angeles. His teenage years were marked by drugs and violence that were predominant in his neighbourhood. But he overcame these and earned a scholarship to Oregon.

There several points of intersection between James’ and Paysingers’ narratives. The central one, of course, is that Paysinger, too, was given the opportunity to play football for Beverly Hills High School, the same school for which James plays. Paysinger attended Beverly Hills High School, along with two of his brothers. There, he served as the captain of the football team as a wide receiver and linebacker. 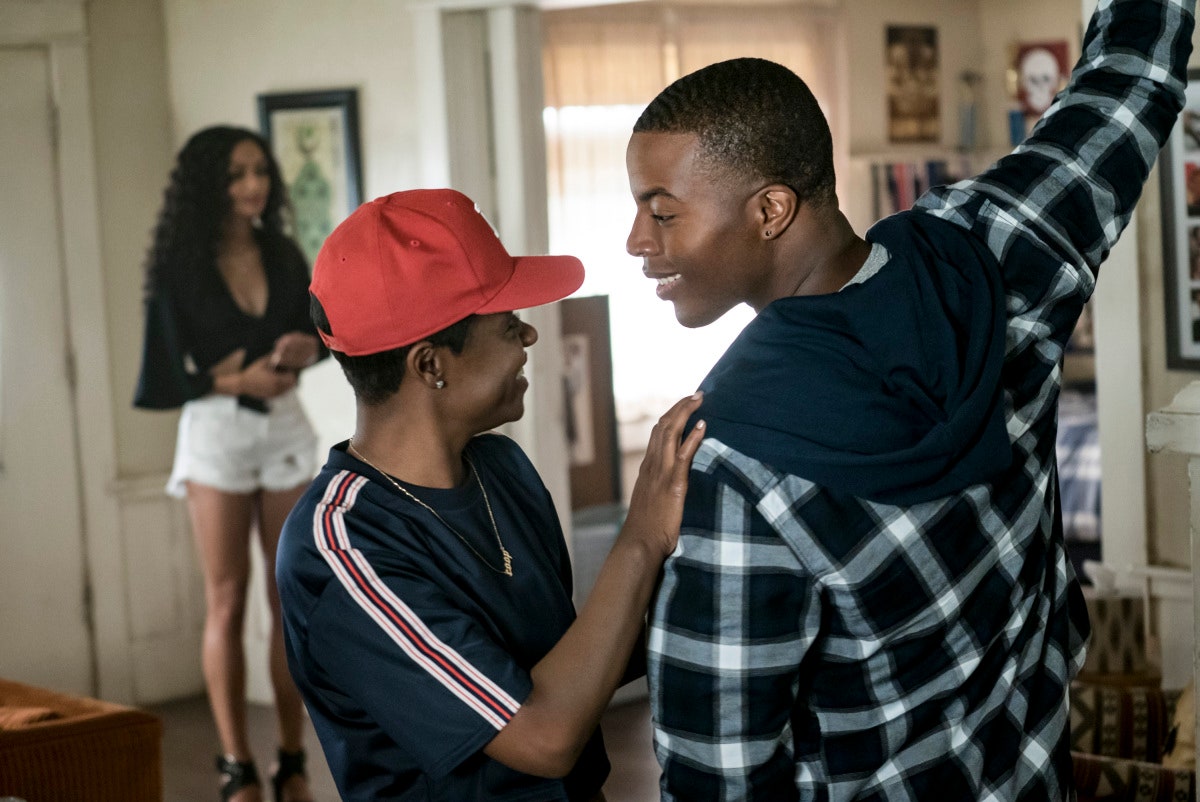 The beginning of ‘All American’ has Spencer celebrating a football victory just when a shot is fired. Interestingly, this was directly taken from an anecdote shared by Paysinger. When Paysinger was eleven, his baseball team was celebrating its win with the parents in Van Ness Park.

The same park is also depicted in ‘All American’. But the celebrations were suddenly disrupted by gunshots, and as Paysinger and his mother decided to walk back home, they stumbled on a dead body. In an interview with the Daily Beast, Paysinger revealed:

While ‘All American’ takes several creative liberties, and makes use fictional names, it effectively portrays Playsinger’s “normal”. The series captures his struggles of coming from a rough neighborhood and playing ball in deep pockets of Beverly Hills. Not only did both of his worlds collide, but couldn’t completely fit in either of them.

What stands out about ‘All American’ is the way it breaks stereotypes surrounding South Central and Beverly Hills, while also portraying high-school football in a realistic light. This was Paysinger’s main objective behind the show. He revealed that he wanted to show how similar the people are on both sides of the track. While speaking to ESPN, Paysinger stated:

“Being from South Central, and knowing how South Central is portrayed in Hollywood…they have to realize that the sun shines there as long as it shines in Beverly Hills. The one thing I want the viewers to see is South Central is also a beautiful place… It’s a place that I call home to this day. I think we’ve been able to do that.”