Will There be an All Rise Season 2? 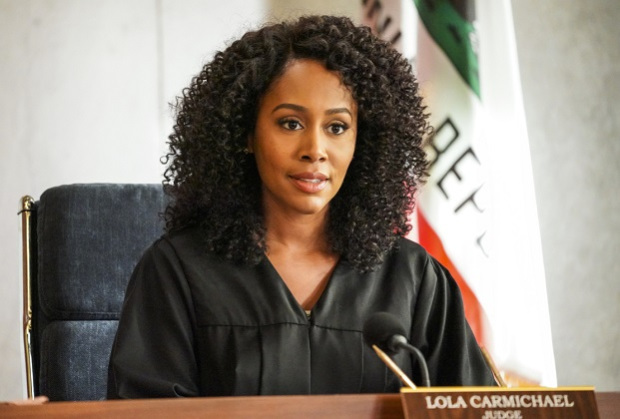 ‘All Rise’ is a legal drama television series that airs on CBS. Created by Greg Spottiswood, it is about the professional and personal lives of a team of judges, prosecutors, and public defenders in a Los Angeles courthouse. When the show first premiered in September 2019, it opened to extremely good reviews, garnering an average viewership of around six million viewers per episode. Rotten Tomatoes described it as follows: “While All Rise can’t quite rise above the shows it aspires to be, it shows potential for future growth while providing a decent showcase for Simone Missick.” Well, after such a warm response, you must be wondering about ‘All Rise’ season 2 and its release date. Here’s everything we know.

All Rise Season 2 Release Date: When Will it Premiere?

‘All Rise’ is one of those first primetime scripted shows that made a landmark change in its filming schedule in order to combat the global lockdown, enforced by the 2020 COVID-19 pandemic. Its finale was a virtually-produced episode that takes inspiration from social distancing and its impact on the criminal justice system. The concluding part also tells how the characters’ personal lives were affected by the crisis situation. The entire episode was shot via FaceTime, WebEx, Zoom, and other social media and online tools.

Executive producer Greg Spottiswood stated the importance of filming the episode online. He said to Deadline: “It’s a unique chance for our All Rise family to band together – in our different homes, even cities – to tell a story about resilience, justice, and the power of community.”

Well, after an inspiring pandemic-themed conclusion, the odds of a renewal for the show had multiplied, no doubt. Showrunner Greg Spotisswood was always hopeful that it will come back for a second edition. He explained that season 1’s finale proves that ‘All Rise’ has a team that can adapt to changes. And this applies to the crew’s creative and storytelling prowess as well. He also added that the character-driven show has the potential to reflect further on contemporary issues that plague the US legal system.

Moreover, if you go by the numbers, a second installment was a guarantee — no doubt about that. Hence, it did not come as a surprise when we heard that ‘All Rise’ has already been renewed for its second edition! Our best estimate is that ‘All Rise’ season 2 will most likely release sometime in 2021.

All Rise Season 2 Cast: Who Can be in it?