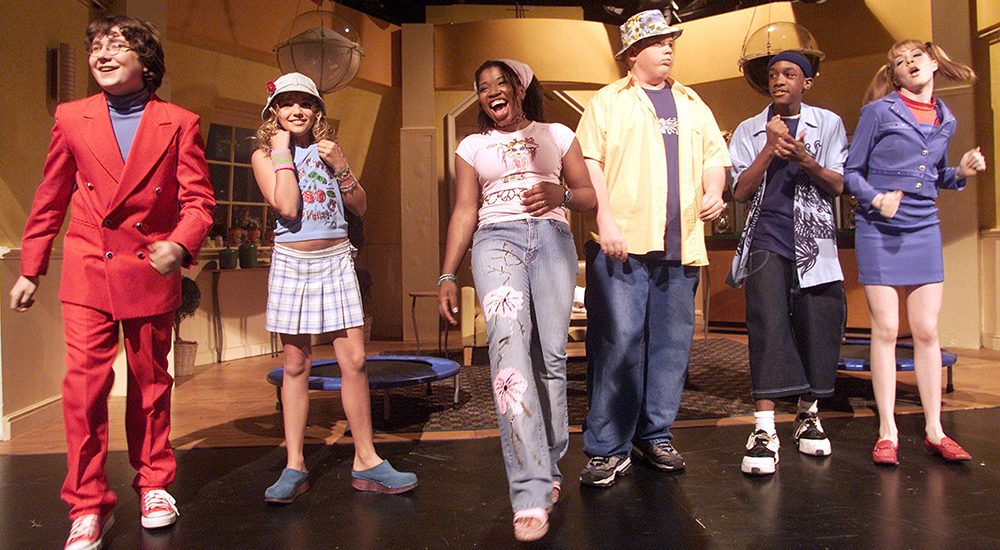 If you are a 90s kid, you must surely remember the legendary sketch comedy show, ‘All That’. This popular Nickelodeon series aired on the channel from April 16, 1994, to October 22, 2005, spanning 10 seasons and 171 episodes. Curated to attract the young audience, it featured short comedic sketches and performances from musical guests every week. The primary theme of the sketches was to parody modern culture.

The cast comprised a crew of talented child and teen actors and the series itself was branded as a legacy for a decade. It had such a huge impact on children’s television that it was developed into multiple spin-offs and other independent shows. Owing to the immense popularity that it received during its original run, Nickelodeon decided to go for a revival, which dropped in June 2019. Now that the first installment from the reboot has ended, let’s come to the details of its second edition.

All That Season 2 Release Date:

‘All That’ Season 1 premiered on June 15, 2019, on Nickelodeon, as part of the channel’s summer 2019 release schedule. It ended with its 34th episode on August 15, 2020. The reboot was Nick’s attempt to explore and resurrect its past to help secure its future. In fact, this approach forms a part of the platform’s tried-and-tested methods. For example, it has already experimented with creating revivals for other iconic titles such as ‘Hey Arnold’ and ‘Legends of the Hidden Temple’. And the trials have proved to be immensely successful.

Such revivals serve a dual purpose — holding the interest of the current generation of children and tempting parents to tune in alongside their kids. The latter simply chooses to revive their nostalgia by remembering their favorite shows and movies that they had enjoyed so much during their growing-up years. Therefore, keeping note of Nick’s long-term goals, ‘All That’ should get a renewal soon enough. And if that happens in the coming months, we can expect ‘All That’ season 2 to premiere sometime in Summer 2021.

All That Season 2 Cast: Who Can be in it?

As per Nickelodeon’s press release, the performing cast for ‘All That’ comprises “a talented and diverse group of comedians who reflect the spirit and humor of today’s generation of kids.” Aged 12 to 15 years, each kid is adept in his/her unique comedic style. 14-year-old Ryan Alessi from Chicago is a student of Second City Improvisational Comedy Troupe and The Groundlings. 12-year-old Reece Caddell is a native from Denver and runs her own YouTube channel alongside her sisters.

Aged 15, Kate Godfrey hails from Scottsdale, Arizona, and has performed with Broadway Youth Ensemble, New York City. 14-year-old Gabrielle Green was born and bred in Florida and has worked as a voice-over artist. Aged 14, Texas-native, Nathan Janak, has appeared as a guest star on Nickelodeon’s Henry Danger. 13-year-old Lex Lumpkin is from Indianapolis and he made his debut in acting by portraying the character of Stuart in the Indianapolis Repertory Theater’s production of ‘Stuart Little‘. Chinguun Sergelen, aged 13, hails from Chicago and is a member of Youth Ensemble at The Second City Training Center Chicago and Laugh Out Loud Theater. In season 2, the entire cast should return, accompanied by a couple of new faces.

What Can All That Season 2 be About?

The format of ‘All That’, the rebooted version, is similar to that of the original series. Each episode delivers a lot of laughs as young performers put up funny acts, such as doing celebrity impressions, creating and depicting characters inspired by their own lives, and tackling physical comedy sketches. Apart from this, every episode also showcases musical performances and features famous guest stars from the entertainment world.

‘All That’, during its original run, had introduced us to some of the biggest stars such as Kel Mitchell, Amanda Bynes, Nick Cannon, and Jamie Spears, to name a few. Several cast members also progressed to feature in other hit Nickelodeon series, namely ‘The Amanda Show’, ‘Kenan and Kel’, and ‘Drake and Josh’. Similarly, the revival of ‘All That’ also aims to uncover a talented pool of upcoming stars. Season 2 is expected to continue bringing in the same doses of fun while featuring talented cast members and funny sketches.