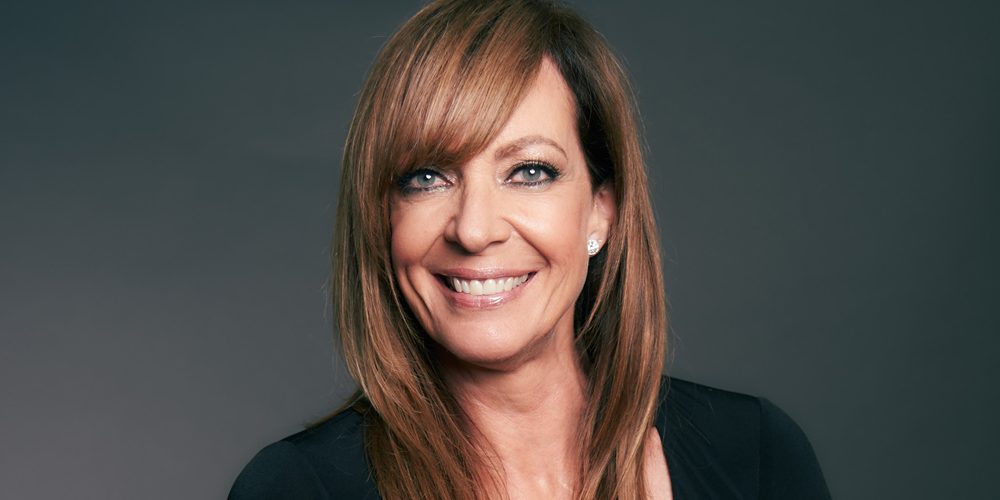 Allison Janney stands out as a strong woman in the industry. The revered figure is worshipped for her brazen style of comedy and intimidating physicality. Her effortless and natural style of comedy and dialogue delivery is certainly a quality that stands out. Despite usually being cast as a supporting member in most films, Janney manages to stand out and catch the eye. The most recent case being ‘I, Tonya’ which emerged as one of the best movies of the year. Janney won our hearts and we feel obliged to pay our respects. Here is the list of top 12 movies and TV shows of Allison Janney. Happy reading! 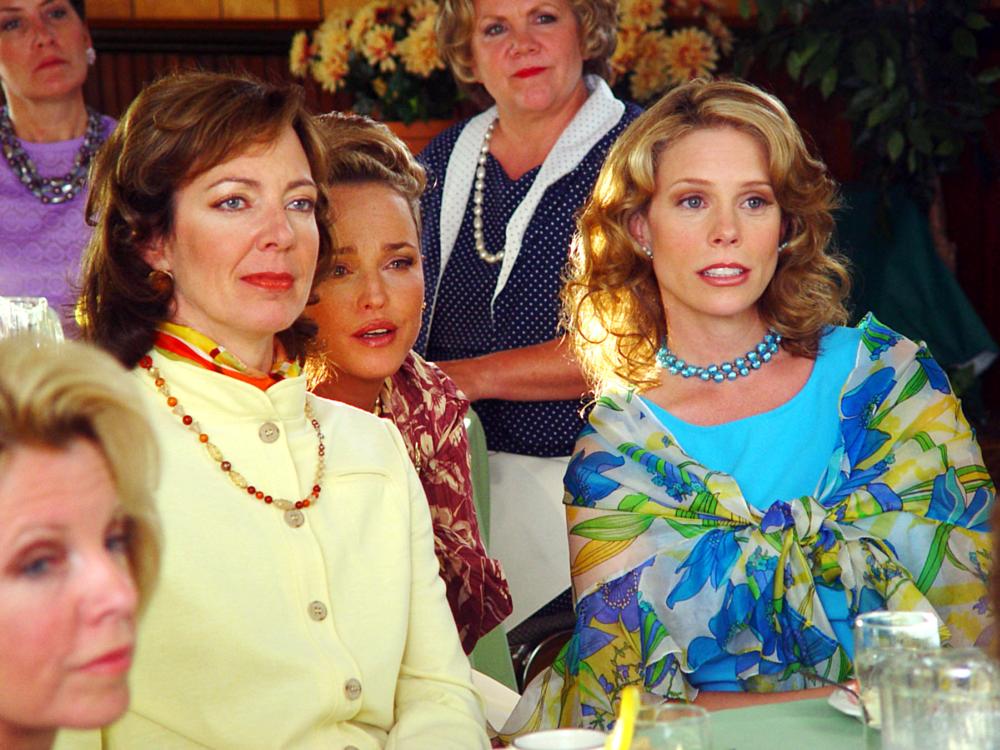 Shelbyville’s biggest claim to fame is that movie star Sondra Locke was born there. So it’s no surprise that her rumored return in 1978, for the opening of her new movie, is waking up the sleepy Tennessee town. Locke’s homecoming provides some much-needed distraction for teenager Clancy Whitfield (Jason Ritter), whose family is falling apart, and his friends Melora (Hilarie Burton) and Ray (Derek Carter). Together they decide to form a singing group to impress Locke and find their own fame. The film successfully tackles the teenage problems that teens around the world face together. 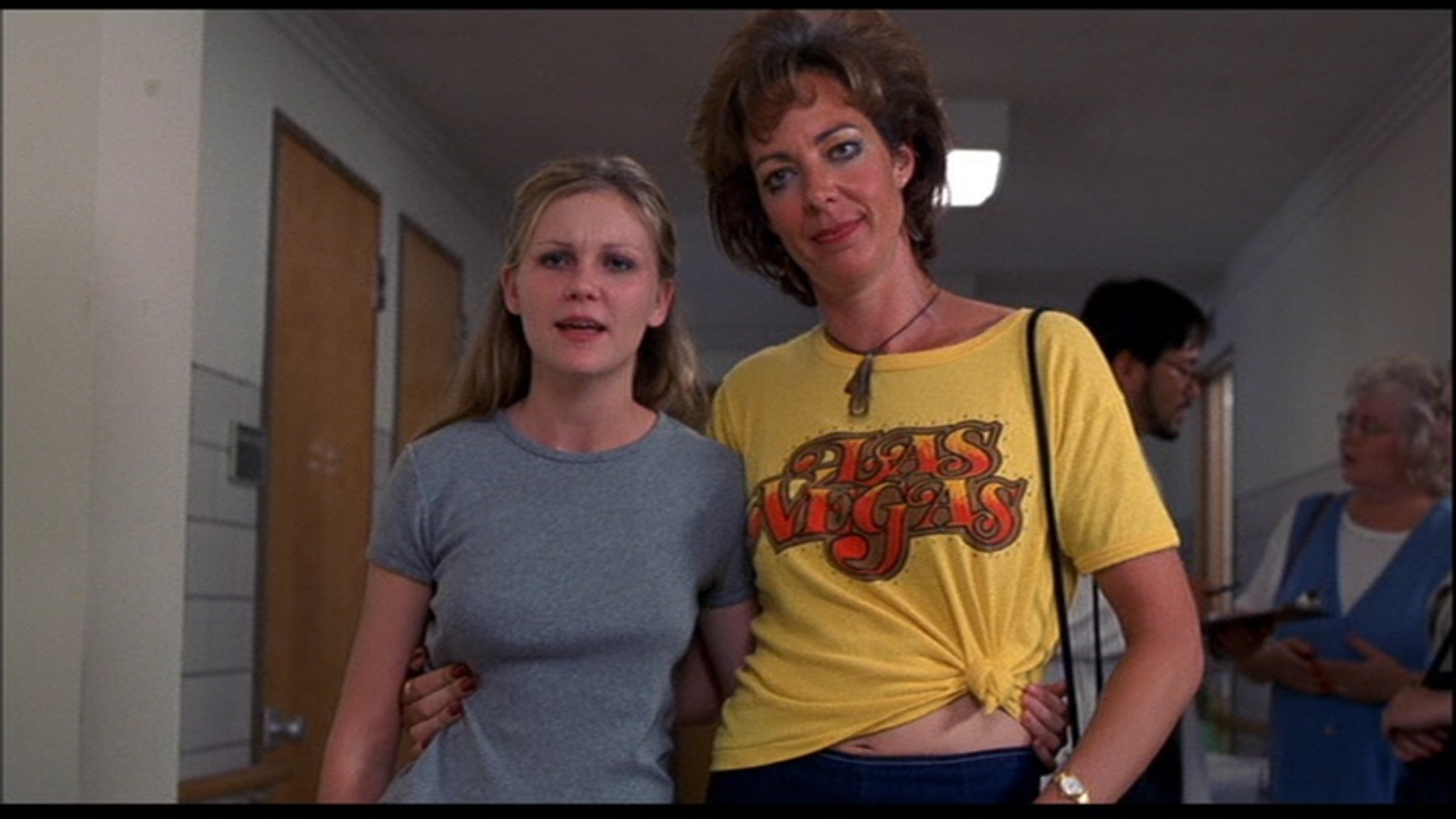 ‘Drop Dead Gorgeous’ is a grossly odd film. The black comedy runs through some very weird and uncommon events which even though can brush off its charm, give an eccentric likeability to the film. The film revolves around Amber Atkins and her dream of becoming a new anchor like Diane Swayer. She enrolls in the local beauty pageant but the run-up to the same is marked by untimely and strange deaths of people related. Her biggest rival is Rebecca, a spoilt brat whose dad is the richest man in town. Despite outshining her at the pageant, Amber finishes a runner-up and any blame Rebecca’s mom, who was on the judging committee for the same. Will Amber be able to achieve her dreams? 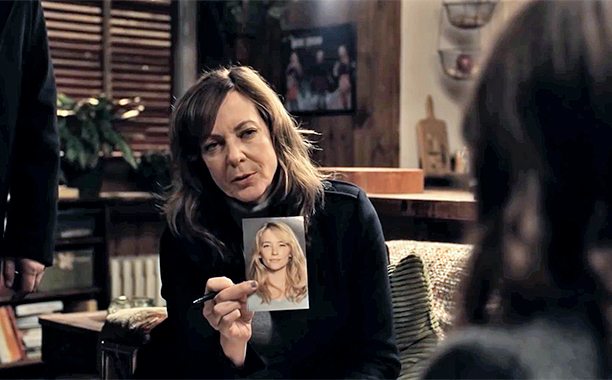 If only the film was as good as the book, Emily Blunt could have sighed in relief. Rachel is an alcoholic who rides the subway as it gives her time with complete strangers who change after every stop and thus can’t judge her. The unemployed Rachel sees a couple every day on the sides and fantasizes them to be a perfect one, taking pleasure out of the way they would make love and do things together. When she notices the girl with another man one day, she returns hoe disturbed. The news flashes the death of a woman who is then revealed to be Rachel’s fantasy girl. She must now aware the authorities and the fantasy man of the strange man. A very shallow screenplay spoiled a stunning turn from the brilliant Emily Blunt who’s quickly turning out to be quite the star. 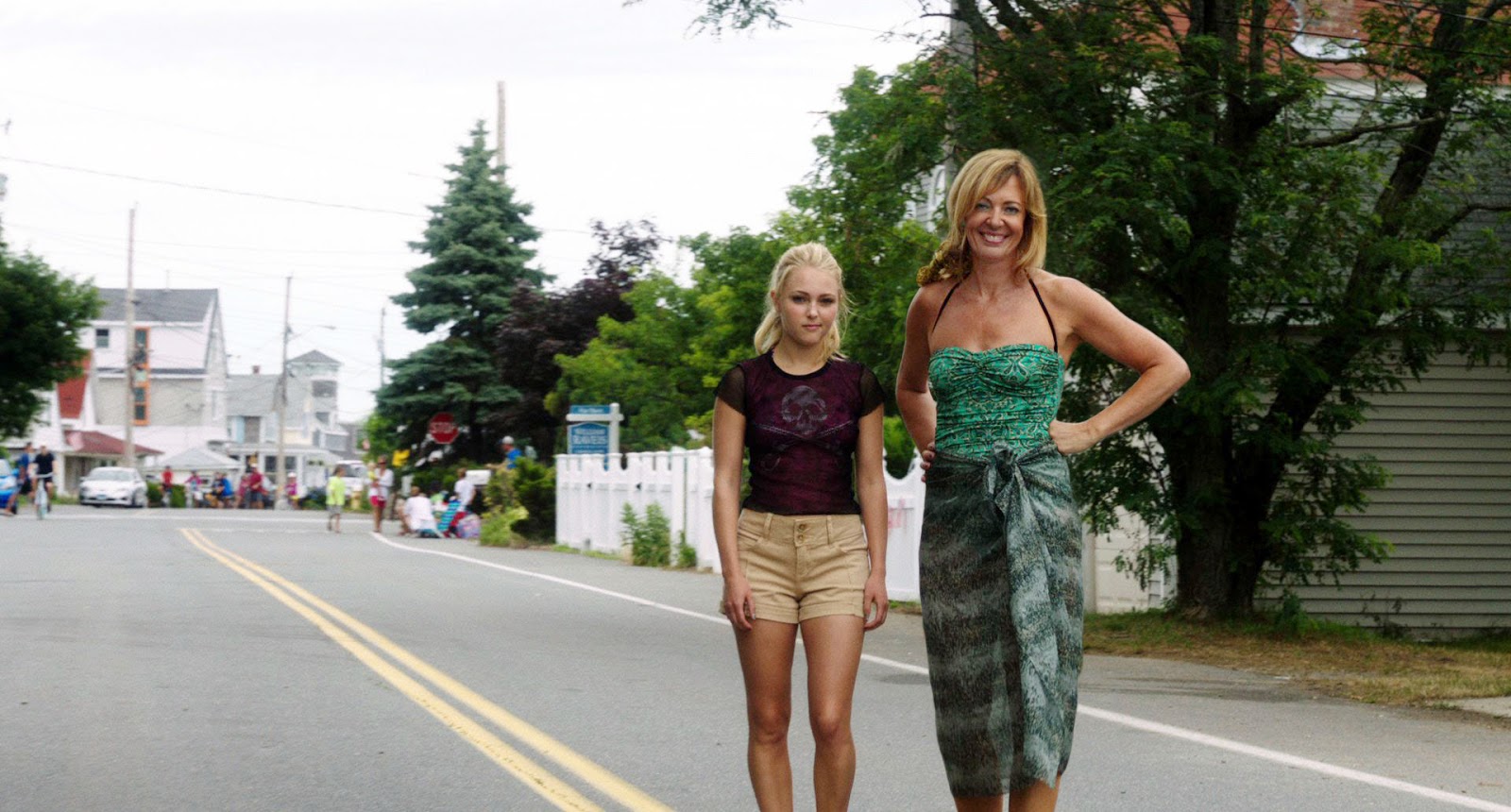 ‘The Way Way Back’ tells the story of Duncan, a socially awkward teen who reluctantly goes for a summer vacation to his mother’s boyfriend’s sister’s beach house. Met with nothing but love and affection by Betty and his mother, Duncan can’t seem to be able to tolerate Trent and sneaks off to a nearby water park. He befriends Owen, a kind, and casual staff member who employs him as an apprentice. The very reason why Duncan kept sneaking off was the fact that he felt important at the park and felt he was of value in the world. The directors make sure that it is evident throughout the movie using subtle body languages and facial gestures to great effect. A wonderful film about friendship and motherly affection.

I can’t stop gloating about ‘Spy’. Because it is a movie that doesn’t compromise its storytelling for some mindless forced jokes. Susan is a kind-hearted agent who works as an operator for Bradley Fine. When the latter is killed in action under mysterious circumstances by Rayna, a renowned mobster, on camera, Susan makes it her life mission to track her down and extract revenge on her. Intelligent writing and worthy performances elevate a finely crafted film that is more than what meets the eye.

Lester Burnham is an average middle-class American living in the dwindling sub-urbs of Chicago. His life which seemingly looks perfect on the outside is actually decaying on the inside, with Lester starting to act out against his wife Carolyn’s tyranny. Lester gets infatuated with Angela, her teenage daughter’s friend whose character is apparently dubious. His longing for her changes his life, both personal and professional and he emerges the man his wife always wanted. ‘American Beauty’ might be the most perfectly written movie in ages. Its wonderful metaphorical symbols are weaved together with a bold and soulful heart as the characters in the movie. Thematic undertones such as the desire to feel young, toxic ambition, and muffled masculine voices charm this movie and makes it a significant insight into the normal American psyche.