‘Altered Carbon’ is a sci-fi drama that is set in the future where humans have deciphered the code of immortality. Blending the genres of cyberpunk and murder mystery with the philosophical discussion of god, consciousness and death, the show spins a web so thick that it is easy to lose track of the small things, which later add up to reveal the truth. If you haven’t yet caught up with the show, head over to Netflix. Here we break down the ending, which opens up the secret about Takeshi’s life and the murder mystery that the first season focuses on. SPOILERS AHEAD!

A rebel against the Protectorate, Takeshi Kovacs wakes up more than two centuries after his last death. He is employed by a man named Laurens Bancroft, one of the rich people who live in the skies while the rest of the world rots below. Bancroft wants Kovacs to use his exceptional skills as an Envoy to find out the truth behind his own murder. As Takeshi digs deeper into his client’s life, mysteries about his own resurface from the past.

The first time Takeshi comes into Bancroft’s office and is let in on the details, he becomes almost sure of the fact that Bancroft killed himself. There was possibly no other way for someone else to have done it. However, when he is attacked by a Russian mobster in The Raven, he changes his mind. Why would someone want to kill him if it wasn’t about the murder investigation?

The truth is Bancroft did kill himself. He had a sexual fetish in which he liked to choke girls to death. But then, he also paid for their re-sleeving; so, technically, he wasn’t killing anyone. On the day he spent the time in Head in the Clouds, he was drugged by his wife. This led him to become more aggressive and violent than he already was and real death-ed a girl. Mary Lou, who was to go next, got scared of him and ran away. With no other option in sight, she jumped down, hoping that her stack would be recovered and the cops would come to know about the truth.

When Bancroft came back to his senses, he could not believe what he had done. He felt guilty for murdering the girl and wanted to forget it, so he killed himself, destroying the stack, which meant the loss of the past 48 hours from his memory. When he was reloaded in a new sleeve, he had no memory of the murder as well as the suicide. 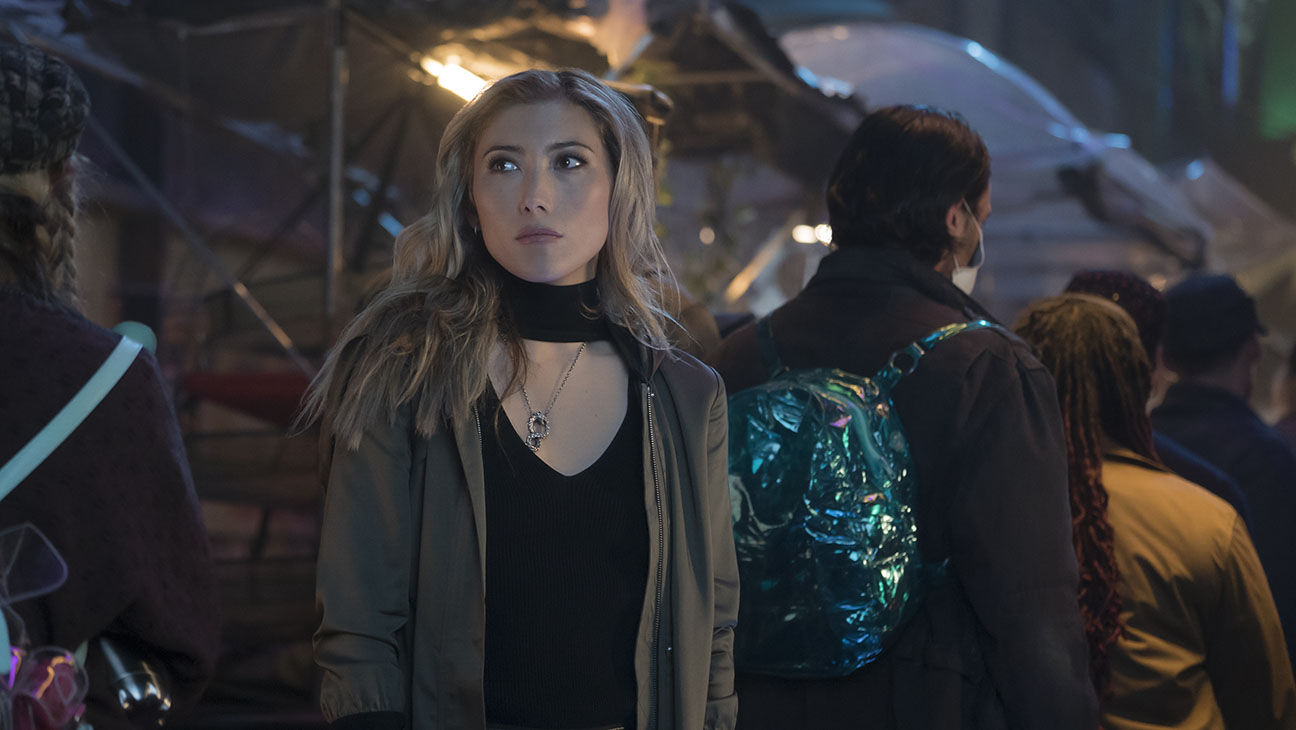 Apart from the many things Rei did, the most important one was to run Head in the Clouds. For her service to run smoothly, she needed people who would not betray the secret. She couldn’t have a girl spilling out the deeds of her clients and what goes on in the facility to anyone. So, she found a loophole in the law.

The stacks allowed the cops to bring back dead people to life and solve their own murder. However, there was a group that did not like the idea of being raised from death. These people, the Neo-Cs, did not legally permit the cops to bring them back to life, which made solving their murders a very difficult task. Rei made use of this by secretly converting her employees into Neo-Cs before hiring them. She had done the same with Mary Lou.

The problem arose for her with Resolution 653. It was proposed in the UN and would make it legal for the stacks of Neo-Cs to be used in order to solve criminal cases. This was bad for Rei’s business. She wanted to stop it and Bancroft had enough influence in the UN to do that. She needed leverage over him, so she drugged him and made him commit a murder. This forced Bancroft to campaign against the Resolution. But before it could be finalised, he killed himself. 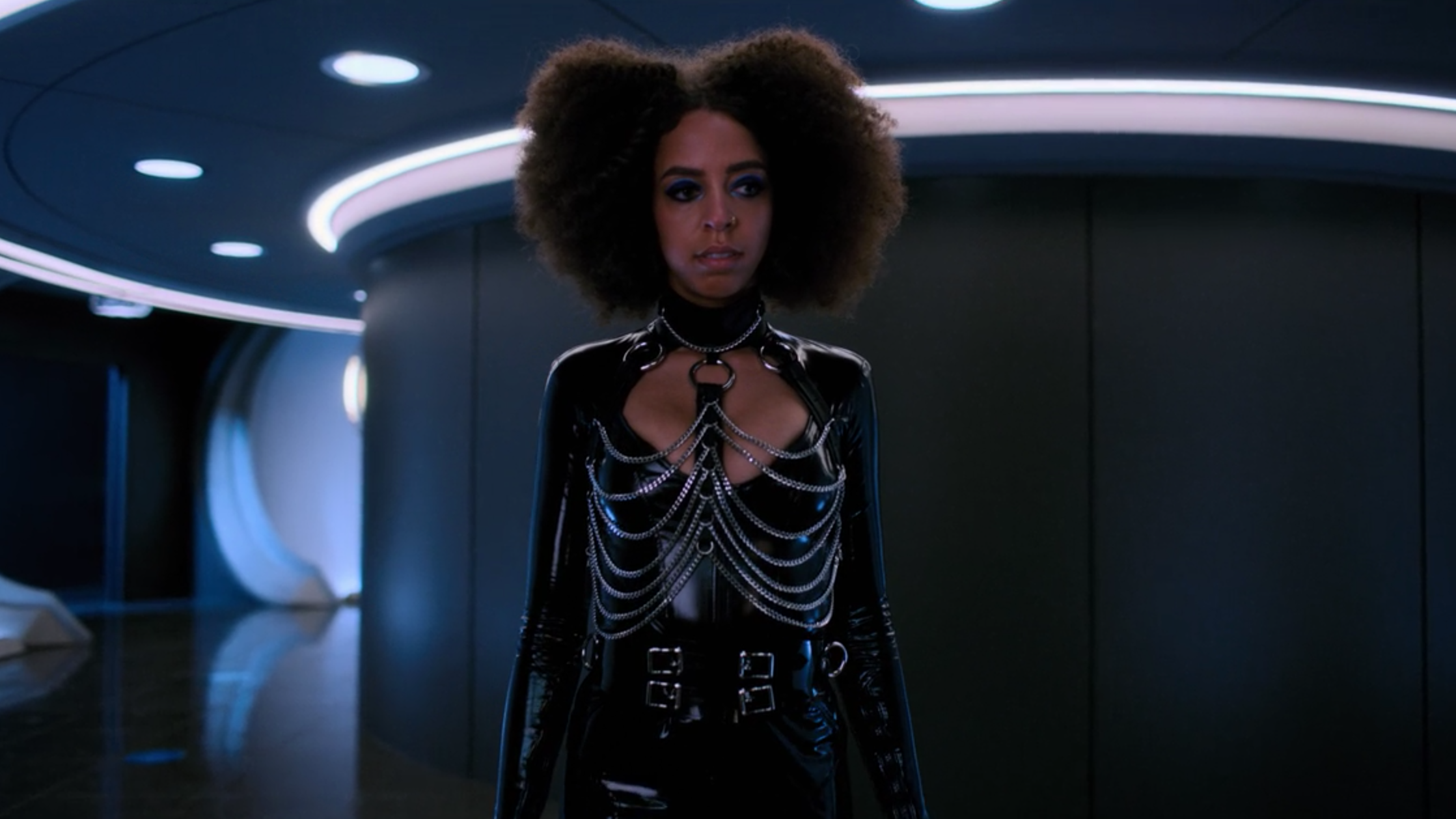 In his investigation of Bancroft’s murder, Takeshi comes across several pieces, all of which come together in the end to complete the picture. One of these pieces is Lizzie Elliot. She is the daughter of Vernon, who becomes one of Takeshi’s most important allies. Lizzie worked at Jack it Off, where Laurens would often visit to satisfy his sexual fetish. Lizzie was one of his regular ones, and she eventually got pregnant with his child.

When she arrived at his place to tell him about it, he wasn’t there. Instead, she met Miriam, who got angry about her pregnancy. She brutally kicked her which led to the death of the unborn. Miriam didn’t want Lizzie to report her, so she turned towards Prescott for help. The lawyer employed the services of Wei Clinic, another establishment owned by Rei. There, she was tortured in virtual. Her cortical stack was damaged, and that was the only piece of her left for Vernon, who then used Poe to help her.

Now that Rei had Miriam’s secret, she had leverage over her. She used it when the time came for Laurens to be drugged, and kickstart her plan that would bring back Takeshi. 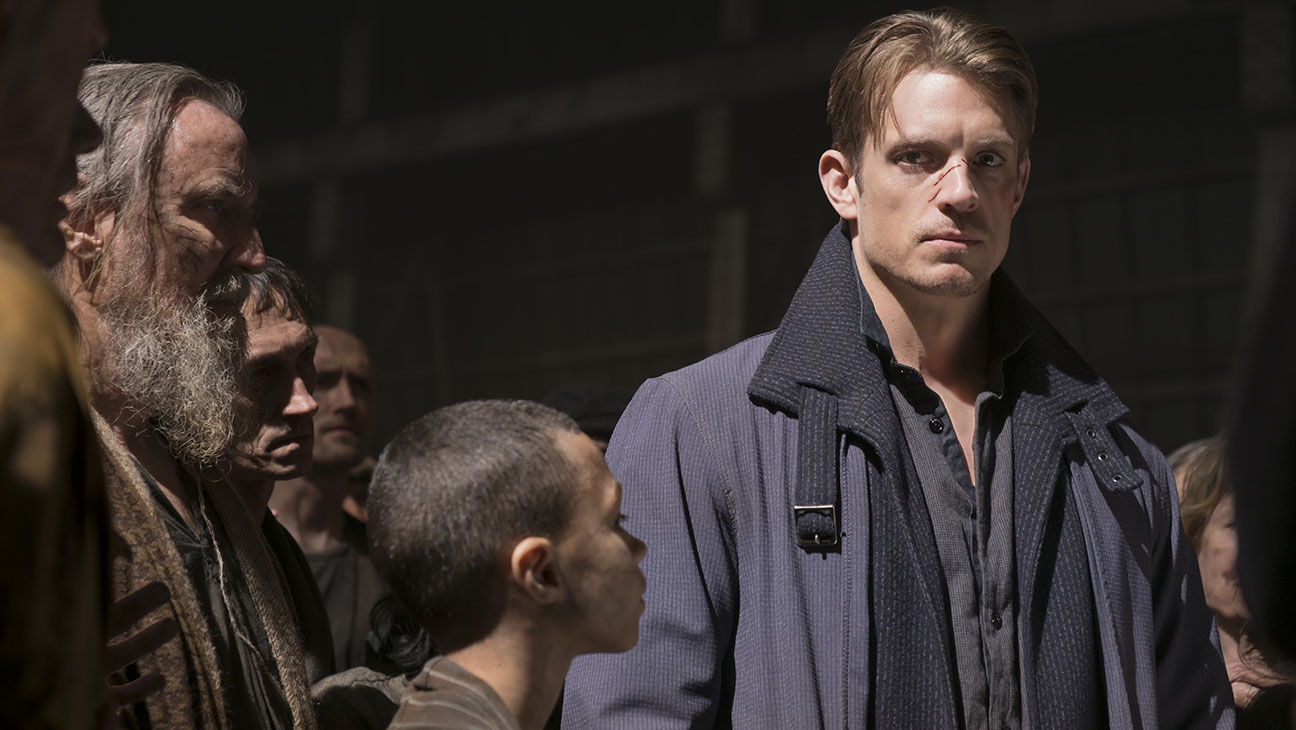 Rei warns Takeshi that she will kill all his friends if that’s what it takes for him to come back to her. She begins with Poe, who transfers Lizzie’s conscience to a synth in Head in the Clouds before he is destroyed by Leung. With all the training under Poe’s care, Lizzie uses her skills to not only save her parents but also destroys the entire facility. The Elliot family is reunited and they live happily after this.

Kristin is tortured by Leung, for a while, but, in the end, she kills him and takes revenge for the murder of her entire family. The police chief, Tanaka, also realises how corrupt he has been and comes to Kristin’s help. Meanwhile, Takeshi discovers that Quell was backed up before being killed by Rei. Still, instead of letting his sister escape, he kills her and decides to go down with the ship.

In the aftermath, his stack is recovered. For uncovering Rei’s conspiracy, he is granted a pardon, but because he had double-sleeved, he is asked to choose only one of the stacks for his body. His original stack remains and is transferred into the cloned body of Ryker. With the truth about everything coming to light, Ryker is also pardoned, which means he can come back to his body. Kovacs decides to give it up for another sleeve and goes out in the search of Quellcrist Falconer.

Cheyenne Clough Murder: Everything We Know

Is Man on Fire a True Story?