What Is Amanza Smith’s Net Worth? 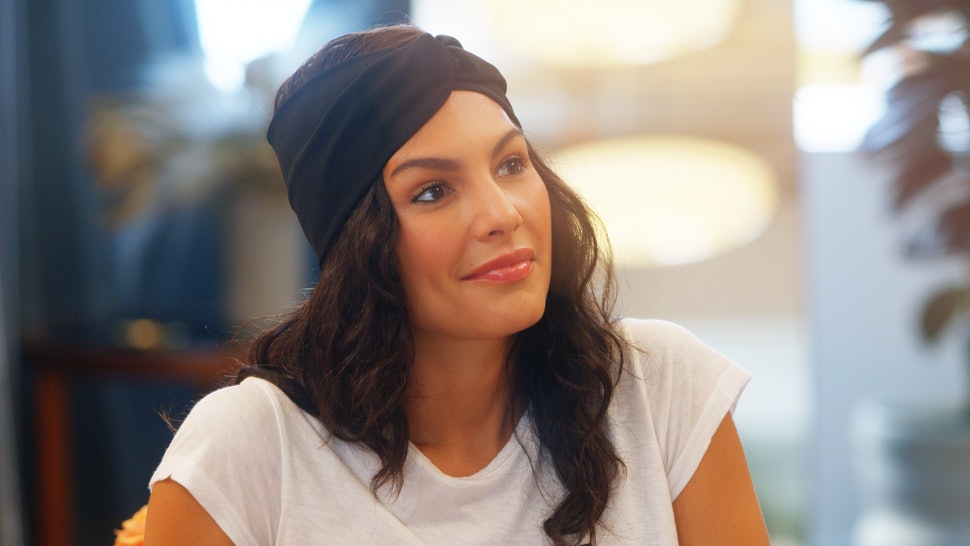 Amanza Smith, the latest addition to ‘Selling Sunset,’ has come a long way from growing up poor and living in a trailer. She may be new to the show itself, but she is not new to some of its cast members. Amanza has been friends with Mary Fitzgerald and Jason Oppenheim, President of The Oppenheim Group, for almost 20 years now, and it’s obvious that she’s just as fierce as the rest of the team. With her mama bear nature, thanks to her being a single mother to two kids, Amanza is, for sure, going to play a huge role in the drama of the series in the coming times.

One thing that will shock the fans most about Amanza is that she was a part of the entertainment industry long before she came into real estate and design. Intrigued and curious to know more about her and her career? Read on!

How Did Amanza Smith Earn Her Money?

After graduating from Indiana State University with a major in Interior Design, Amanza moved to Los Angeles to begin a career as a model and entertainer. She went on to become an NFL cheerleader, where she met her now ex-husband, Ralph Brown, featured in various magazines and television commercials, and was even a model for ‘Deal or No Deal’ for two seasons.

After she got divorced and her husband couldn’t even afford to pay child support, she decided to pursue a career again and went back to her creative roots. Although she started with working small jobs, she was ultimately able to work as an interior designer, and was so successful in the field that she went on to decorate and stage homes for some of Hollywood’s most elite.

After about seven years of that, she decided to get her realtor license and subsequently joined her friend’s organization, The Oppenheim Group, as an agent and their in house interior design specialist. Her sharp eye, learning abilities, and skills will surely take her far in the industry. As another employee of The Oppenheim Group, she even got the opportunity to raise her income by becoming a cast member of ‘Selling Sunset.’

‘Selling Sunset’ is one of the most addictive reality series, and if it continues to be so and ends up running for a long time, Amanza’s earnings from it are also going to increase tremendously. Apart from all this, according to Amanza’s Instagram bio, she is also the CEO of a company by the name of AmanZa LLC, which is based in Beverly Hills, California.

Amanza Smith, as of 2020, has an estimated net worth of $1 million. In her career as a realtor and interior designer, she has been involved in the sale and designing of several luxurious high-end properties. That should explain why her net worth might exceed your expectations.