American Idol S18 E10: When and Where to Watch? 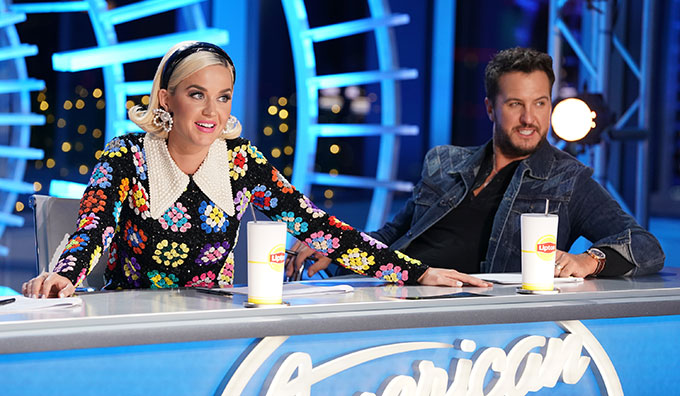 This week brought us yet another episode of American Idol season 18. And guess what? The episode takes us on a virtual ride — all the way from Hollywood to Hawaii! But everything is not sun and sand for the contestants. Among the Top 40, only the Top 20 make it to the next rounds. The eliminations are spread across two episodes, with the remaining batch of evictions to be shown in episode 10.

So, who went home in episode 9? And what does the upcoming episode hold for fans? Let’s find out!

American Idol Season 18 Episode 10 Release Date: When Will It Premiere?

Episode 9 features solo performances from the Top 40, which will continue up to episode 10 as well. Nick Merico is the first to perform and he sings the heavy-hitting ballad, “When I Was Your Man” by Bruno Mars. Guess what, he advances to the Top 20. Next up is Makayla Brownlee, who hums “More Hearts Than Mine” by Ingrid Andress. Makayla gets appreciation from the judges for her fighting spirit, despite her heart condition, but unfortunately, she does not proceed to the next round.

DeWayne Crocker Jr. sings “Old Town Road” by Lil’ Nas X and Billy Ray Cyrus, with a reggae twist. Yes, the judges love his risk-taking skills and give him a go-ahead! Camryn Leigh Smith performs a gospel song, “Break Every Chain” by Tasha Cobbs Leonard. But her voice fails to connect with the judges and she is sent back home. Next we meet Devon Alexander, Jordan Jones, and Geena. Well, all of them are evicted.

Louis Knight sings “Castle on the Hill” by Ed Sheeran and he is selected to go to the next stage because the judges see so much potential in him. Francisco Martin delivers a fantastic rendition of “Fallen” by Harry Styles and earns a spot in the Top 20. Jovin Webb sings “You Are the Best Thing” by Ray Lomontagne and he is also given a go ahead! Faith Becnel hums “Ain’t Nobody” by Rufus and Chaka Khan and yes, moves forward to be in the Top 20.

Amber Fiedler is next and she performs to “Good Kisser” by Lake Street Dive. Her performance is really off and she is asked to leave. Just Sam sings “Como La Flor” by Selena and just because of her huge transformation, she makes it to the Top 20. Jonny West sings “You Found Me” by The Fray, and well, he manages to stay in the contest. Finally, Dillon James is the last performer for the week. He performs “The Times They Are A-Changin’” by Bob Dylan while playing the guitar. But he needs to wait for the next week to hear the final judgement.