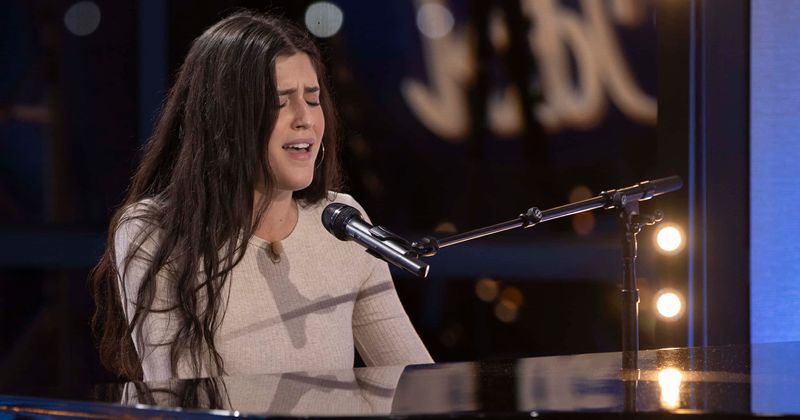 The new season of ‘American Idol‘ is beginning to gain momentum, with the auditions going on. Judges Katy Perry, Lionel Richie, and Luke Bryan have to sift through extremely talented singers to ensure that the best of the lot make it through.

The first episode sees a familiar face return, as Nick Merico takes the stage. We also witness some spectacular talent, especially with Arthur Gunn’s rendition of a Bob Dylan song. Naturally, you might be curious about what goes down in the latest episode. We are here to tell you that and walk you through when and where to watch the upcoming episode.

American Idol Season 18 Episode 3 Release Date: When Will It Premiere?

‘American Idol’ Season 18 Episode 3 is slated to release on March 1, 2020, at 8 PM ET. The upcoming episode will see the third round of auditions taking place, so expect to see the competition heating up as participants bring their best to the stage.

The current episode of ‘American Idol’ is marked by a gas leak, which requires everyone to be evacuated. However, the show must go on, and it does. First up, we have Cyniah Elise from Atlanta. She performs “You Are the Reason” by Calum Scott. The young girl has all her family members praying for her, and she delivers a confident performance. Richie says she reminds him of a young Whitney Houston, while Luke is blown away. She makes it to the next round, of course.

Kay Gynse from High Point performs “Mercy” by Duffy. Although she seems to get a sign from the universe to audition (through a fortune cookie), her vocal range is not too good. Luke tells her ‘no’, but Katy gives her another chance to perform in front of the crowd. Their approval helps her through, but she might have trouble keeping up.

The next performer is Kyle Tanguay from Rochester, who performs Shawn Mendes’ “Mercy”. Kyle is a cheerleader, and his squad shows up for support. His performance needs work, and the judges have him sing in different keys. However, Kyle has potential. Jovin Webb from Gonzales performs “Whipping Post” by The Allman Brothers.

Not only does he have the voice for the song, but he pours his emotions into it, including the loss of his mother, and how the birth of his child has been redemptive. Jovin is a serious contender who might win this season. Margie Mays from Wilmington is back. She performed last season and made it to Top 40. This time, she wants to go all the way, but her technical side needs brushing up. Katy gives her the ‘no’, but Lionel and Luke vote to send her through.

Johnny West, from California, is Margie’s boyfriend. He plays the piano for her audition, and after she is done, he gets into his own performance. The original song he belts out has the attention of the judges, and Katy warns him that he might make it further than Margie. Sarah Isen is up next, and the girl from Berkeley performs Beyonce’s “If I Were a Boy”. Her voice register intrigues the judges, and they are ready to see more dynamics, in her performance.

Julia Gargano from Staten Island also performs her own song, titled “Growing Pains”. The judges are visibly impressed, and she easily walks off with a golden ticket. Curt Jones and Hannah Prestridge audition together. Yes, the married couple wants to be there for each other. We learn their story about how Hannah got addicted to pain medication, forcing Curt to give her an ultimatum that he would leave with their daughters.

They perform “Help Me Hold On” by Travis Tritt, and Hannah’s own song “Day by Day”, respectively. The Texas couple has powerful voices, but Hannah’s performance is infused with emotion. She makes it through, but Curt doesn’t. However, he promises to support her. Undoubtedly, the next week, we will see the competition reaching new heights.