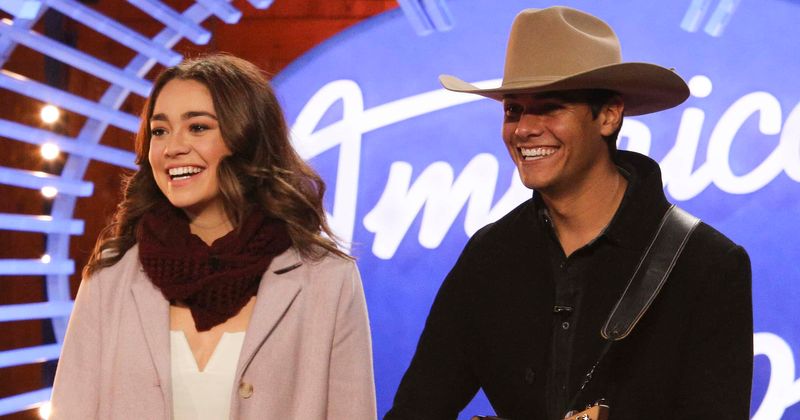 ‘American Idol‘ Season 18 is well on its way, and we have seen some spectacular rounds of auditions. The participants have been wonderfully skilled, besides having some moving stories. With the last episode being held in Los Angeles, you might be wondering about what goes down in the most recent episode.

Not only are we here to tell you that, but we will also walk you through when and where to watch the upcoming episode.

American Idol Season 18 Episode 5 Release Date: When Will It Premiere?

Episode 4 sees a new batch of participants and the judges appear to be sending most of them through, to the next round. First up, we have Danny La Rota from Birmingham. He belts out “Royale” by Lorde. The dental school student leaves the judges awestruck. Katy Perry calls him the most original performer, while Lionel Richie is amazed at his vocal range. Obviously, he makes it to the next round.

Makayla Phillips from Temecula is up next. She performs “Who’s Loving You” by The Miracles. When she had first come to audition in 2017, she missed the cutoff age. However, now she is back and determined to make her presence felt. This is evident from her performance, which leads Perry to believe she might be in the Top 10 this time.

Devon Alexander from Sonora takes the stage with “Not in That Way”. With a soulful vibe, we learn that Devon grew up in the middle of nowhere, watching ‘American Idol’. He crushes his audition, despite seeming nervous, and makes it to the next round. Mosean Wilson, from Springfield, performs his own song. Raised by his grandmother, this singer just wants a better life for his daughter and himself. Not only are the judges moved by his story, but his performance as well.

Next up, we have Faith Becnel, hailing from Destrehan. She performs “Lady Marmalade”. The judges have numerous suggestions that she needs to work on, in order to stay in the competition. Alejandro “Space Cowboy” Garrido, from Pembroke Pines, and Kat Luna from Miami sing “Shallow”. The judges are almost moved to tears, and the harmonious duo makes it through.

Sophia Wackerman hails from Long Beach. Coming from a musical family, Sophia’s rendition of “Water” amazes the judges. They feel she’s a complete package. Jimmy Levy’s authenticity in his performance of “Nobody Love” earns him a ticket to the next round. Olivia Ximines, from California, performs “Language”. The 17-year-old has to follow some of the suggestions the judges have for her, to get even better.

Marna Michele from Costa Mesa is also someone who needs to work on her skills. However, she seems to be a quick learner and is sent to the next round. Zack Dobbins from Clay performs “Misuse”. The diamond in the rough needs some polish to truly outshine himself. Lastly, we have Ren Patrick from Cypress. She has come out of a toxic relationship, and her voice is fantastic. She gets her ticket too. It remains to be seen what participants have to offer, in the upcoming episode.