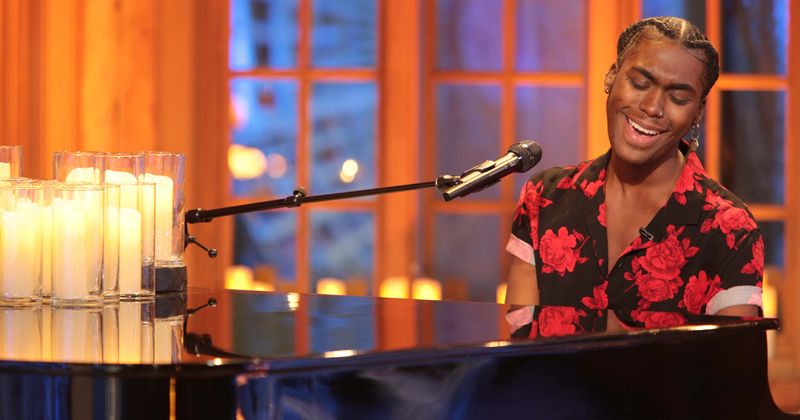 ‘American Idol‘ Season 18 is well underway, and the auditions have given us a host of talented performers, many of whom have moving stories of struggles. As the judges pick who gets to go to Hollywood week, we are left enthralled at the pool of musical talent that exists in America.

The current episode marks the end of the audition phase, so you might be wondering about what goes down. We are here to tell you that and walk you through when and where to watch the upcoming episode.

American Idol Season 18 Episode 6 Release Date: When Will It Premiere?

Fans are in luck because ‘American Idol’ Season 18 Episode 6 is slated to be released on March 16, 2020, at 8 PM ET. The episode marks the start of Hollywood week, and the first challenge will involve the participants performing a song in their selected genres.

The first singer in the final rounds of auditions is Robert Taylor, from Donaldsonville, who performs “Bruises” by Lewis Capaldi. Robert has also appeared in ‘The Voice‘, and he has a touching story. Having recently come out, he was disowned by almost everyone but his father, who encouraged him to appear for the auditions. However, his dad passed away in January. Robert’s performance captures this entire emotion, which seeps through and gets to all of us. He makes it through.

Next up is Nashville resident Grace Leer, performing “Crowded Table” by The Highwomen and “Crazy” by Patsy Cline. Grace was a participant in ‘American Juniors’. Now that she’s performing country music, Grace knows the direction she wants to head in. Her voice texture is great and judges know she can make progress.

Franklin Boone from Durham belts out Fleetwood Mac’s “Dreams”. The stylish and confident performance has all the judges gushing. Roselyn Carter from California is up next, with “Mother Bowed” by The Pilgrim Travelers and “So High” by John Legend. Carter’s performance is meant to inspire her townspeople that there is life beyond gang violence. Accordingly, her voice is drenched in emotion. Naturally, the judges send her through.

Megan Knight from New Jersey takes the stage, with “When Your Mind’s Made Up”. The judges have some feedback for her, about overplaying her guitar and overusing her vibrato. However, they ultimately send her through. Gilberto Rivera from Orlando performs Tina Turner’s “Proud Mary”. Despite the gimmicky performance, which has Lionel Richie rescinding his support, the other two send him on, to see how he will be minus the showboating.

Aliana Jester from Tampa sings “Who’s Lovin’ You”. She’s had a tough childhood, where her mother locked her up. Now, with her emotional support dog, Aliana delivers a strong performance, impressing judges. Jahzan comes from Jamaica and seems to have fled for safety reasons. Now, living in her uncle’s salon in New York, the auditions offer a chance to a better life.

She sings “Warrior” by Demi Lovato. Though her voice lacks polish, the judges see potential and send her through. Jordan Moyes from Utah belts out “I’m On Fire” by Bruce Springsteen. The judges love him, his delivery, and his guitar skills. Naturally, he goes through. Demi Rae from San Jose performs “Mad At You”.

She has a pretty amazing voice, and can do falsetto runs perfectly, even without musical training. Naturally, the judges are impressed and send her through. Makayla Brownlee from Kansas is next. Her voice is perfect for country songs, and the judges tell her as much. However, she’s also warned that the country music department is strong this year so she will need to carve a place for herself.

Amber Fiedler from Idaho is the final performer, and she belts out “Trust In Me”. She’s 38 years old and pregnant. She speaks of her mother’s drug problems, and how she’s giving the baby up for adoption, as she’s not ready to be a parent. Amber’s voice is very confident as well, and the judges send her through. We cannot wait to see what happens once Hollywood Week begins.