Where is American Ninja Warrior Filmed? 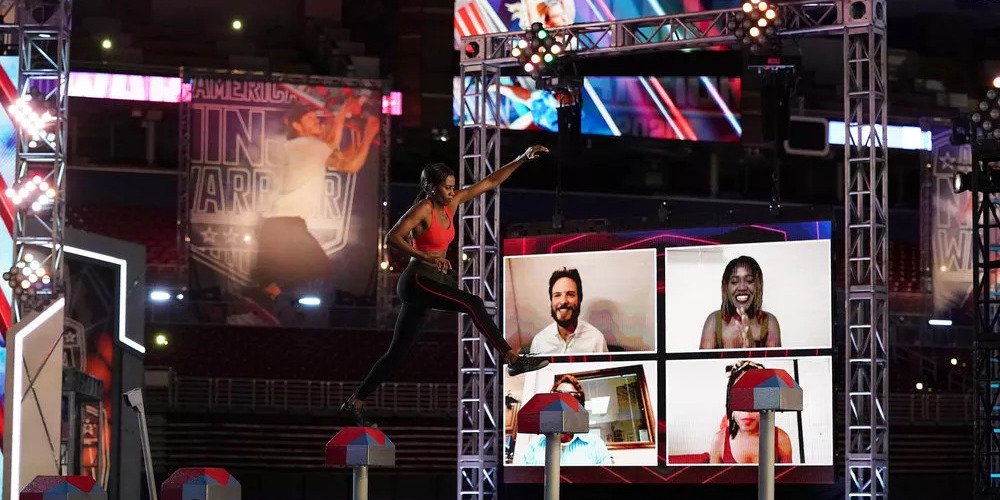 ‘American Ninja Warriors’ is a sports entertainment series that tests the physical endurance, speed, and agility of hundreds of American citizens belonging to different walks of life. Referred to as ninjas, the contestants give their best shot at completing a series of larger-than-life obstacle courses to finally press the buzzer and proceed to the next round. To qualify for the national finals, the contestants have to pass through six obstacles in the qualifiers and an additional four in the city finals.

The athletes who manage to reach the finals compete in four stages comprising 23 obstacles to win the eponymous title along with a cash prize of $1 million. Based on the Japanese television series ‘Sasuke,’ the show first premiered on December 12, 2009. Over twelve seasons, the sports competition series has amassed a solid fanbase by consistently producing adrenaline-pumping content courtesy of the inspiring personalities of the athletic competitors. Wondering about the filming locations of ‘American Ninja Warriors?’ Well, we have got you covered!

In each season, the production team, A. Smith & Co. Productions, take the contestants to various cities across the United States to compete in physically challenging obstacles. On average, each season of ‘American Ninja Warriors’ is filmed over four months per year. The set is usually constructed on-location and the filming goes on for three months before they move to Las Vegas for the finals. 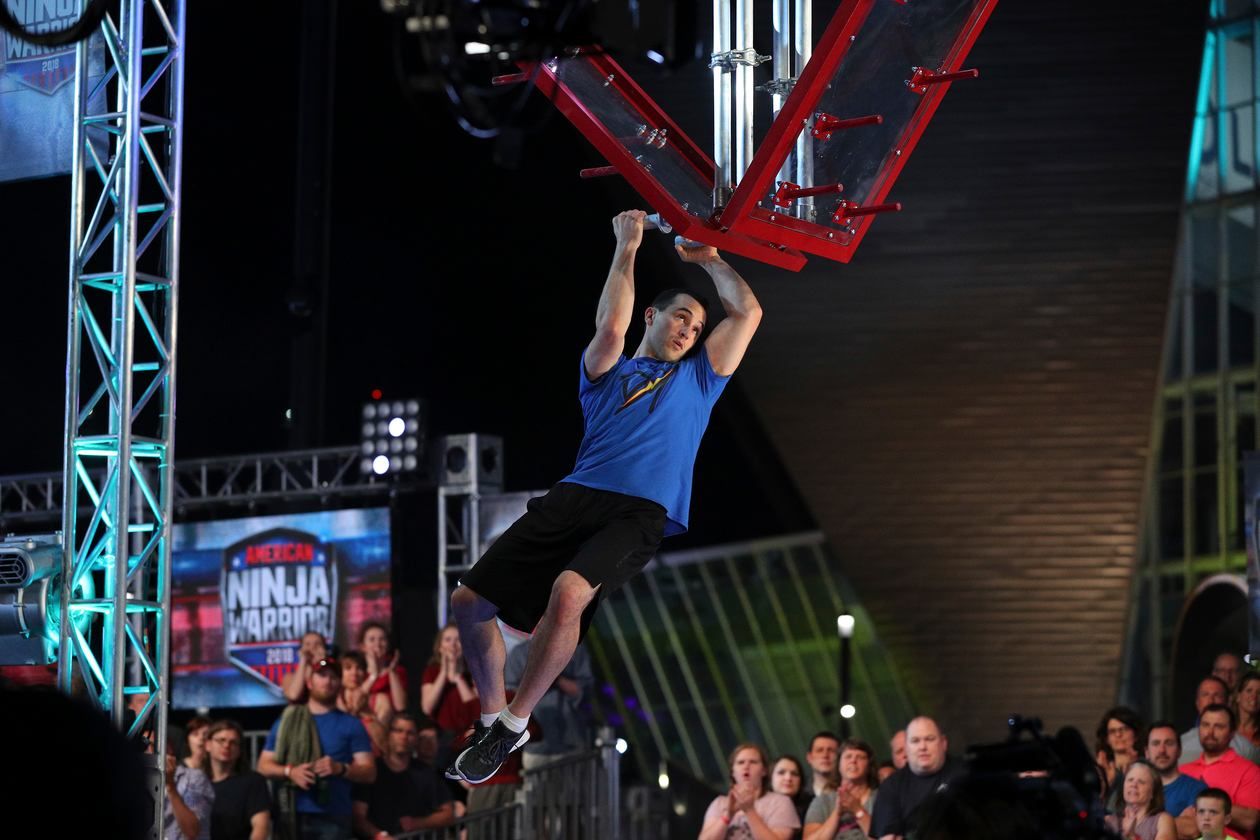 As far as the finals are concerned, things changed since the fourth season, as the final contestants are now asked to compete on a four-stage finals obstacle course called Mount Midoriyama, which takes place on a vacant lot across Las Vegas Boulevard from Luxor. The stretch of the course equals the size of four football fields and to enhance the difficulty level of the final obstacle, the production team has increased the rope climb from 50 feet to 75 feet.

For the first time in the history of the show, the production was forced to face the most challenging obstacle – the COVID-19 pandemic. So, to overcome that, the makers chose to film the entire American Ninja Warrior season 12 on one location at America’s Center in St. Louis, Missouri. The filming took place between June 29, 2020, to July 25, 2020.

Two halls from the neighboring convention center also served as a filming location for the series. All the contestants, staff members, and the production crew adhered to the health and safety protocols outlined by the public health professionals. Also, with a space of over 2 million square feet, it became fairly easier to maintain social distancing. 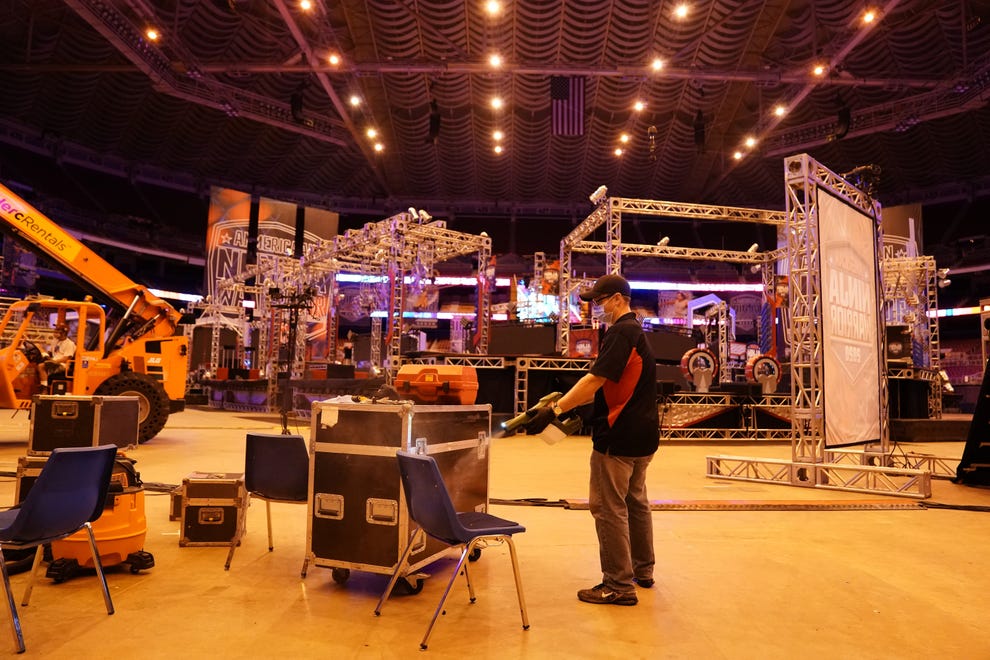 If the pandemic hadn’t emerged, the taping would’ve taken place in Los Angeles, Washington, D.C, and St. Louis. The constant location resulted in a lot of changes in the format of the show. After striking off the Las Vegas finale course, it now includes the qualifying rounds comprising six obstacles, 10 obstacles for the semifinals and finals. Since there will be no physical audience, the team has put up virtual stands on the sides of the obstacle courses, so that the family and friends can motive the contestants.