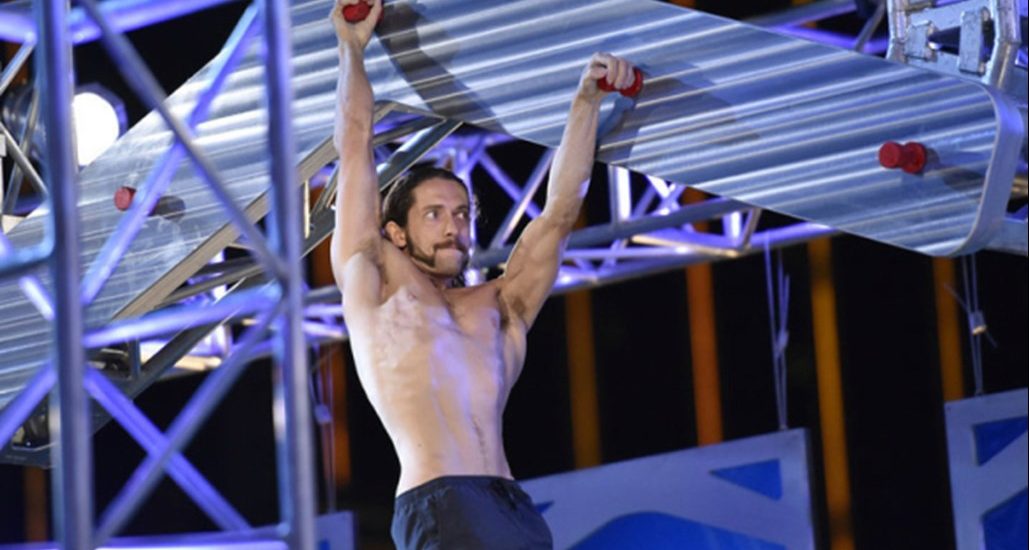 ‘American Ninja Warrior’ season 12 dropped its penultimate episode this week — which happens to be the first part of the Finals. Staying true to the theme, “Together we rise,” the seventh episode throws the limelight on 16 participants from the 27 remaining Ninjas, who have made it this far. The aforementioned theme is quite apt since all of the finalists are from different walks of life with varying levels of experience. All of them have faced challenges both on the course and in their lives. And they get together for one last chance to show their worth on the stage of ‘American Ninja Warrior’.

Night one of the Finals showcases an extremely difficult 10-obstacle course — with one new obstacle and the return of the terrifying Dragonback! Out of the 27 players, only eight advances to the Power Tower playoffs (night 2 of the Finals). And seeing the performances of the first night (where only four players make it to the buzzer), we don’t think the feat will be easy! Do you wish to know what can be expected from the finale? Our preview covers it all.

‘American Ninja Warrior’ season 12 episode 8 will release on November 6, 2020, at 9 pm ET on NBC. The eighth episode serves as the season finale.

You can watch ‘American Ninja Warrior’ season 12 episode 8 by tuning to NBC at the above-mentioned time. You can also catch the show on NBC’s official website and on the NBC app. If you don’t have a cable subscription, you can watch the show on Sling TV, Direct TV, and Fubo TV. Previous seasons of the show are available to stream on Hulu and Philo TV. ‘American Ninja Warrior’ is also available as a VOD service on YouTube TV. You can also purchase the preceding episodes on Amazon Prime.

The second and last part of the Finals is called ‘Power Tower Playoff Bracket’. The competition follows the remaining 11 Ninjas who take their ultimate shot at the obstacle-packed course of the finals. The top eight competes in a playoff bracket where they race head-to-head on the Power Tower. The winner pockets the grand cash prize of $100,000.

A glance at the leaderboard and it is evident that Falling Shelves, which is responsible for four falls, is the most daunting obstacle — followed by Dragonback that records three falls. Spring Forward, Slam Dunk, and Spin Hopper cause one elimination each while Diamond Dash results in two evictions. The rest of the obstacles are cleared by all the players.