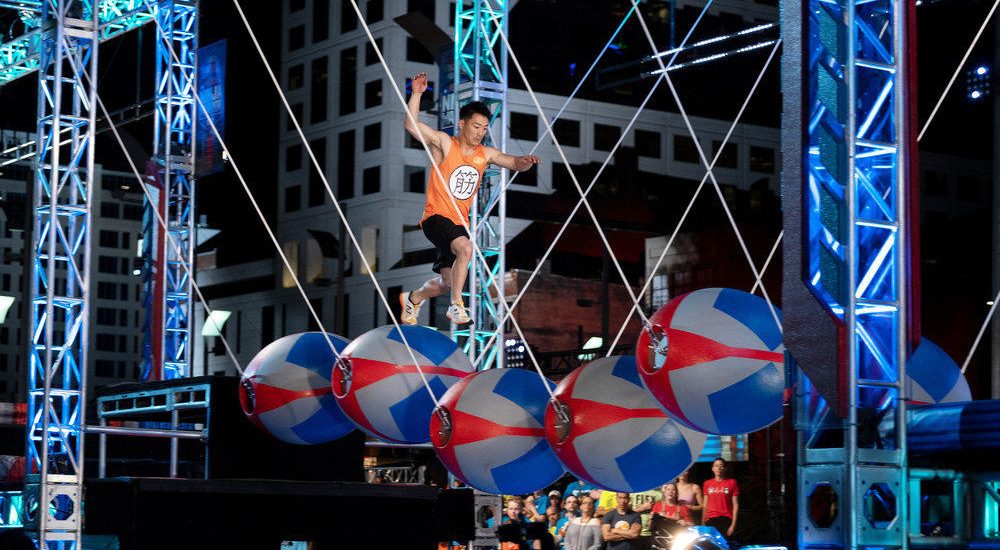 While the rest of us were busy making banana bread and entering coffee challenge during quarantine, an all-new – along with some old faces – batch of ‘American Ninja Warrior’ (2009- ) is about to show us up. Not your typical competition series, NBC’s ‘American Ninja Warrior’ is returning for its twelfth edition, where men and women from all walks of life and around the globe come together to compete in a series of seemingly impossible challenges that test their strengths and endurance alike, pushing through the boundaries as we know it. Season 12 is no short of all the enthralling stunts and incredible athletic feats we’ve come to expect from the contestants. Here’s everything we know about the season.

American Ninja Warrior season 12 will be releasing on September 7, 2020, at 8/7c on NBC, kicking off with a two-hour long episode. With Covid-19 bringing the entertainment industry to a grinding halt, ANW becomes the first NBC series to finish a full season during the global pandemic.

New obstacles. Bigger challenges. Let's get after it! A new season of #AmericanNinjaWarrior kicks off with an all-new special MONDAY 8/7c on @NBC!

The production team had to move mountains to make it happen while ensuring the safety of every single of one of the reduced cast and crew. Adjusting to the new norm, the filming took place at the Dome at America’s Center in St. Louis over two weeks. However, season 12 will only consist of eight episodes, unlike any other season where the usual length of the show goes up to double of it. But something is better than nothing, right? We’ll take whatever we can get which propels us out of our couches to do some physical work-out.

American Ninja Warrior Season 12 Cast: Who is in it?

The condensed season will have a format that no other previous season had employed. With a reduced number of episodes, all the ninjas (over 600) originally selected to compete for season 12 weren’t invited to be a part of this edition. Accommodating the new format, the top 50 ninjas from previous seasons – who each brought along two people from their community – took part in the show, totaling 150 players competing for a grand prize of $100,000. Making a good mix of returning ninjas and first-time competitors are participants including Glenn Albright, Jon Alexis Jr, Taylor Amann, Jody Avila, Pauline Avila, Chinna Balachandran, Lorin Ball, DC Banks – to name a few.

What is American Ninja Warrior Season 12 about?