Will There be an American Soul Season 3? 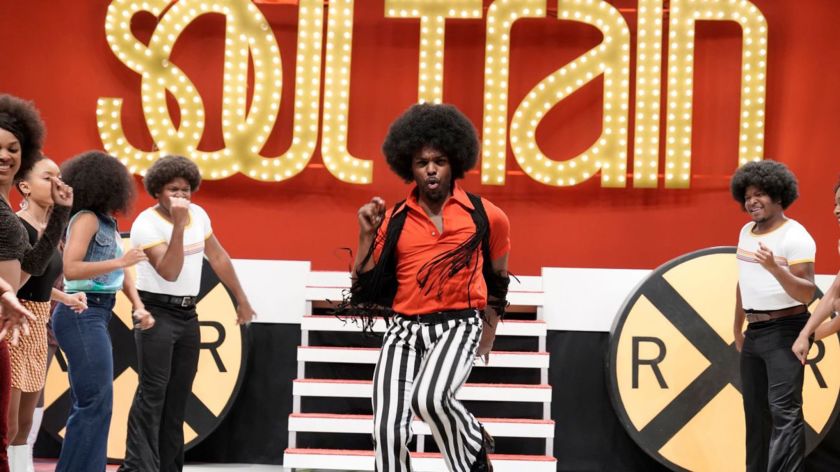 ‘American Soul’ is BET’s touching musical drama that follows the journey of the troubled yet ambitious Don Cornelius, as he creates his iconic music and dance show, ‘Soul Train’. ‘Soul Train’ aired from 1971 to 2003 and was based on the idea of ‘love, peace, and soul’. It eventually transformed into one of the longest-running titles on tv and brought together some of the greatest Black musicians, dancers, and fashionistas.

‘American Soul’ highlights the life of its creator and it turned out to be an incredible story about a legendary artist. No doubt, it is one of the most-watched shows on BET. And now, after spanning two incredible seasons, every fan has the same question — will there be an ‘American Soul’ season 3? Well, we are here to answer just that!

‘American Soul’ season 2 premiered on May 27, 2020, on BET, and ended with its eighth episode on July 15, 2020. At the time of writing, BET has not cancelled or renewed the show for its third outing. But this is no reason for panic. In terms of viewerships, season 2 has done fairly well, recording an average of 0.62 million viewers per episode. In fact, the numbers have shown a slight rise as compared to those of season 1. And we doubt the channel will pull a plug on a title, which is at the peak of its success.

In terms of storyline, season 2 is set in 1975 and follows Don Cornelius as he juggles his rising fame with his failing health and shaky family life. In the finale, all of his problems reach a boiling point. We do know that the series had originally opened with Cornelius reflecting on his legacy prior to his death in 2012. So, the story should continue until the final minutes of Cornelius’ life. The second season does not cover the last days, leading up to the legend committing suicide, and hence, there should be at least another season to wrap up the tale.

We hope to receive news of a renewal in the upcoming weeks. Once BET gives the drama a go-ahead, we can expect ‘American Soul’ season 3 to premiere sometime in Summer 2021.

American Soul Season 3 Cast: Who Can be in it?

Sinqua Walls stars as the protagonist Don Cornelius, a formidable, flawed, and fascinating man who has not seen success until he creates ‘Soul Train’ — which establishes him as a renowned personality but threatens to pull him away from his family. Jason Dirden plays Gerald Aims, a gangster and club owner who is an expert in executing hustles. Iantha Richardson essays the character of Tessa Lorraine, a risk-taker, who does not shy away from a new challenge or adventure. Tessa is the dance coordinator at ‘Soul Train’.

Katlyn Nichol stars as Simone Clarke, the rebellious dream-chaser, determined to achieve musical fame. Christopher Jefferson is Julius “JT” Tucker, a natural-born music producer. Perri L. Camper is Delores Cornelius, Don’s former first wife while Kelly Price is Brianna Clarke, the head of the Clarke household and mother of Simone and Kendall. India McGee portrays Flo, a dancer in ‘Soul Train’. Christopher B. Duncan joined the cast in season 2 as Ray Bradley. Apart from Duncan, all of the lead cast is expected to make a comeback in season 3.