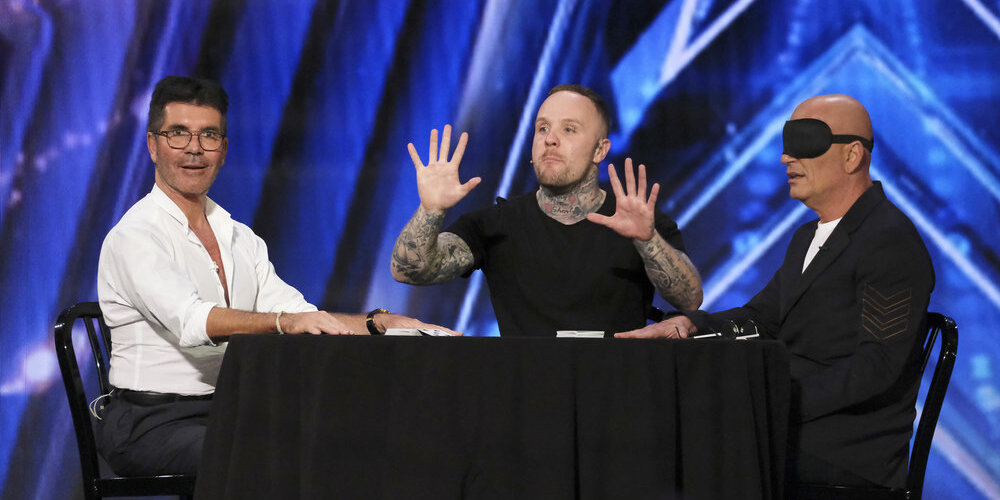 Summer’s No.1 reality show, ‘America’s Got Talent,’ is back with another season of highly entertaining acts and performances to satiate the appetite of the fans. In the premiere episode of Season 15, which dropped on May 26, 2020, we meet 14 uniquely talented performers from across the country who compete to win the title and grand prize of $1 million. Well, more on that later in our recap section. Without further ado, let’s get into the details of the upcoming episode, i.e., ‘America’s Got Talent’ season 15 episode 2. Read on!

Where to Watch America’s Got Talent Season 15 Episode 2 Online?

You can watch ‘America’s Got Talent’ season 15 episode 2 by tuning to NBC at the above-mentioned time. You can also catch the show on NBC’s official website and the NBC app. If you don’t have a cable subscription, you can watch the show on Hulu, Direct TV, and Fubo TV. Previously released episodes of ‘America’s Got Talent’ are also available for streaming on Netflix.

The episode begins with the audience members welcoming the judges of the season. Simon Cowell and Howie Mandel assume their seats, while the returning judge, Heidi Klum, makes a comeback after season 13. ‘Modern Family’ actor Sofia Vergara makes her debut on the show as the fourth judge of the season. ‘Brooklyn Nine-Nine’ star Terry Crews reprises his hosting duties. Here are the details of the performances of the first audition show of the season –

Pork Chop Revue, a husband-wife duo with four performing pigs, give an energizing performance. They roll over the carpet, jump on stools, hop over or under obstacles, and one even rolls a piglet in a baby stroller. Of course, they get four Yeses from the judges. Next up, we have BAD Salsa, a Kolkata-based dancing duo, that bags four Yeses for their electrifying flips and cartwheels.

Broken Roots, a Chicago-based musical duo comprising law enforcement officers, performs a cover of Bon Jovi’s ‘Dead or Alive’ and earns a standing ovation and four Yeses. Malik DOPE Drummer gets a unanimous Yes from the judges for his outstanding drumming and dancing act. But the highlight of the night has to be the 59-year-old Archie Williams, a man who has recently tasted freedom after serving 37 years in prison for wrongful rape-conviction. His rendition of Elton John’s ‘Don’t Let the Sun Go Down on Me’ brings the audience members and Heidi to tears, and Archie storms into another round with 3,500 Yeses from the audiences and four from the judges.

The other contestants who make it to the next round are Peruvian twins Double Dragon, Performance artist Michael Goldberg, Muy Moi Show, Magician Ryan Tricks, and Impressionist Vincent Marcus. Voices of Our City Choir becomes the first Golden Buzzer act of the season, courtesy of our host, Terry Crews. Eileen Chase’s whoopie cushion dance, Dan Nowman Niswander alien act, Old School Skaters’ act, and Michael Goldenberg’s sock-pocket routine fail to impress the judges, and they are asked to go home.