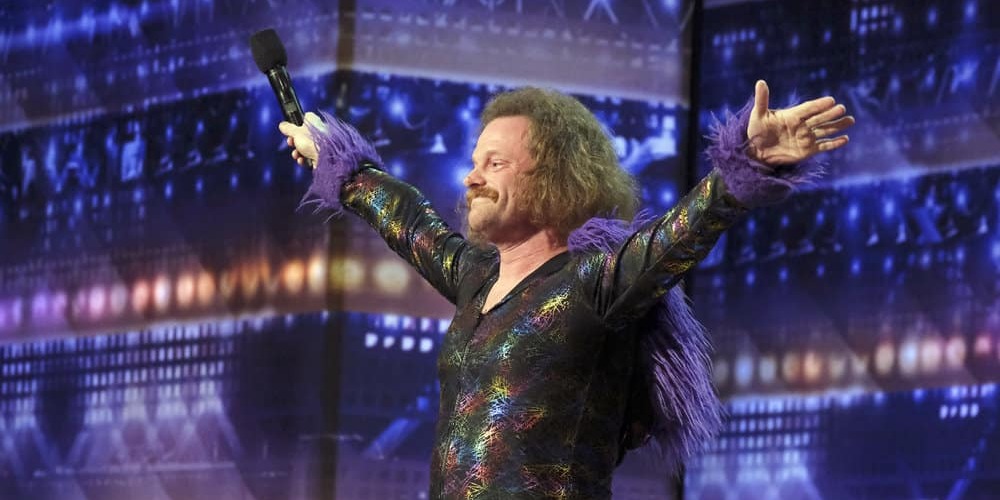 Season 15 of NBC’s ‘America’s Got Talent’ has wrapped up the final auditions, after selecting several uniquely talented artists from across the globe and advancing them to the next round. In the latest episode of the fifteenth season, the artists are asked to perform in an empty auditorium with just the judges, owing to coronavirus concerns.

Although Heidi is absent in the first half, she is present in the latter part of the episode, which features video submissions with all the judges enjoying the performances from the comfort of their homes. Check out the recap for more on the acts! In case you wish to know the details of ‘America’s Got Talent’ season 15 episode 8, we have got your back.

The upcoming episode, which is set to drop on July 21, 2020, is titled ‘Best of Auditions.’ It is going to be a repeat of episodes wherein all the judges will revisit the best auditions of this season. Following that, the show will resume airing original episodes. Therefore, the next regular episode of ‘America’s Got Talent’ season 15 will release on July 28, 2020, at 8 pm ET, on NBC.

Adhering to the social distancing guidelines, the ‘Judge Cuts’ was filmed in an outdoor location designed as a drive-in theater, somewhere in Simi Valley. It will feature ten performances, out of which, five will proceed to the live shows.

Where to Watch America’s Got Talent Season 15 Episode 8 Online?

The final audition sees the return of the “offensive roaster” Alex Hooper, who aims to redeem himself after the infamous set that caused the judges to buzz him off the stage, in his previous appearance on the show. Well, he begins with an apology and goes on to perform a refreshingly funny 2-minute set with a dash of his signature roast jokes on the judges. He bags four Yeses and proceeds to the next round.

Then we see life-size puppeteers, Lightwave Theatre Company; Chicken-pun cracking comedian, Chicken Scratch Sam; comedian John Hastings, who resorted to comedy to fight off school bullies; and North Carolina native, John Sevier Austin, who can sing and speak in reverse. The supremely talented Jefferson Davis High Band charm the judges with their impressive and unique marching style and receive a standing ovation. Australia-based dancer and acrobat, Siena, impresses the judges with her flexibility and blindfold choreography.

Texas-based openly-gay country singer, Kameron Ross begins his audition with Brooks & Dunn’s ‘Red Dirt Road’ but is interrupted by Simon, who asks him to sing an a cappella and boy does he deliver! The synchronized singing-dancing performance of The Ninja Twins – James and Nick Aragon manages to entertain Howie and Sofia, who give them a pass to the next round. Sheldon Riley’s powerful vocals and mysterious personality leave the judges yearning for more. Of course, the singer bags a unanimous Yes. Heidi joins the trio for the at-home online auditions. The fascinating singing duo Chris and his dog Sid, compel the judges to give them four Yeses.

Daredevil Jonathan Goodwin stuns the judges with his breathtaking stunts, while Mentalist Max Major puts his psychic abilities to the full display and the two proceed to the next round. Erin McCarthy sings opera while sitting on a horse on a farm in Oregon. The judges shower Erin with four Yeses. 84-year-old Tommy Socks woos the judges with his smooth moonwalks, while 8-year-old Florida native Alexis Brownley performs a dog act with her puppy pals. Classically trained singers – Natalia and Gilad – of Voce Nova, experiment with opera but the judges don’t find it impressive enough and the two are sent away.