When Does America’s Got Talent Season 15 Release on NBC? 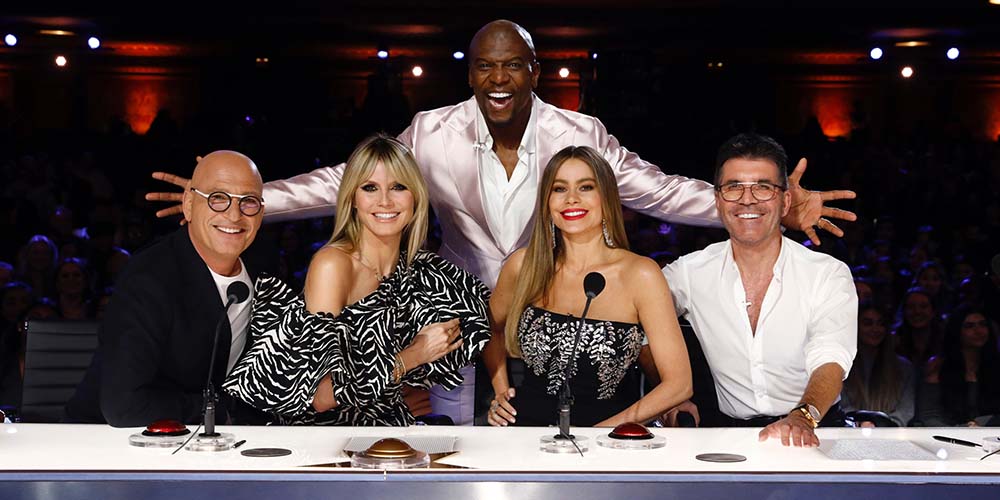 Since its inception on June 21, 2006, ‘America’s Got Talent’ has been one of the top-rated shows on NBC. The competition show features a variety of contestants who fight for the grand prize by showcasing their talent in singing, dancing, comedy, magic, stunts, and literally any other genre. Created by Simon Cowell, the reality show has proved to be a launchpad for a myriad of unique and talented performers over the years.

The high ratings and popularity have paved the way for the show to spawn 14 seasons and a spin-off titled ‘America’s Got Talent: The Champions.’ It was bound to get renewed for a fifteenth season.

Like many other shows, the COVID-19 pandemic had a significant impact on the production of the talent-hunt show. It was initially filmed without the presence of a live audience. However, with an increase in the risk factor, the production had to be entirely shut down. Following the complete suspension, auditions were carried via online applications from the performers, straight from their homes. And finally, on April 27, 2020, the production unit declared that the season would release as planned before.

Therefore, ‘America’s Got Talent’ season 15 is all set to release on May 26, 2020, at 8 pm ET, on NBC. It follows a weekly-release format with new episodes set to drop every Tuesday.

Who are the Host and Judges of America’s Got Talent Cast?

Former NFL player and ‘Brooklyn Nine-Nine’ star Terry Crews is all set to reprise his duties as the host in season 15. The judging panel has gone through some major changes this season. Replacing the season 14 judges Gabrielle Union and Julianne Hough, Heidi Klum is returning to the judging board after a one-season hiatus, alongside ‘Modern Family’ actor Sofia Vergara, who will be making her judging debut, this season.

Howie Mandel reclaims his throne as the longest-serving judge on the show. Simon Cowell also returns as one of the judges, completing the panel. However, Klum suffered some complications during filming, and Eric Stonestreet was roped in as a stand-in judge for one or two sessions.

What is America’s Got Talent about?

The show puts the spotlight on a unique set of performers that include singers, dancers, comedians, contortionists, impressionists, jugglers, magicians, ventriloquists, and others. It follows three stages: Auditions, Second round, and a Live round. In the auditions round, the producers travel to various cities across the U.S. They choose some highly talented contestants to display their talent in front of the judges and a live audience in 90 seconds. Those with maximum votes from the judges, progress to the next round.

In the second round, the contestants are divided into four groups. They are then judged by the panel, along with a separate guest judge for each group. The guest judges also have the Golden Buzzer at their disposal. The live round comprises three stages – quarter-finals, semi-finals, and the finals. After the end of each episode, the audiences vote for their favorite contestants to save them from elimination. This goes on till the show gets its finalists. In the finale, the one with the maximum number of votes emerges as the winner and takes home the grand prize, along with a chance to headline a musical show.

In the wake of the global health crisis, there have been some changes in the format for season 15. Despite having filmed the auditions round, producers have kept the online submissions open for the people stuck at home during the lockdown. Therefore, we can expect all the four judges to enjoy the performances and judge the contestants via Zoom.

Check out the first look of ‘America’s Got Talent’ season 15!