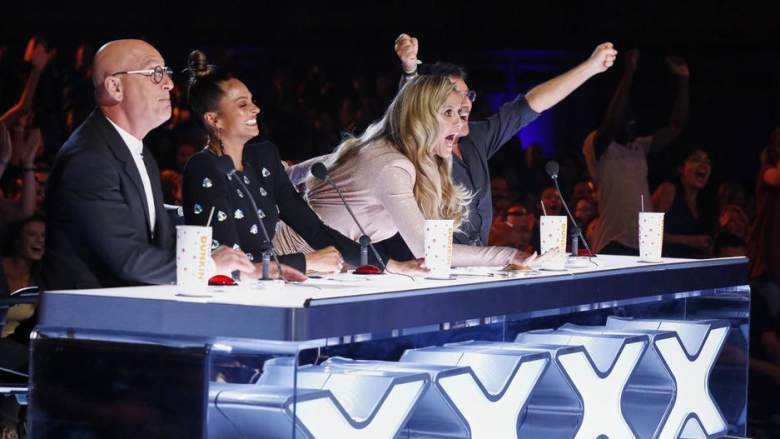 When ‘America’s Got Talent: The Champions’ first aired on NBC in 2019, and concluded after just seven seasons, fans were overwhelmed. They waited with bated breath about the season 2 announcement. And NBC did not test their patience — much. Season 2 returned with all its grandeur on January 6, 2020, bringing with it 40 spectacular performances, which have been rated among the best in the AGT franchise.

That being said, with the premiere episode just having concluded, dedicated viewers, want to know that what lies in store for them on episode 2 of AGTC season 2. Well, we step in right here. Read on to know.

AGTC Season 2 Episode 2 Release Date: When Will It Premiere?

AGTC season 2 episode 2 will premiere on January 13, 2020, at 8 PM ET/ 7 PM CT on NBC. There are a total of 40 acts that are planned to be featured, in sets of 10, across the first four weeks. Hence, episode 2 will showcase 10 of the best performers — including one winner from America and Britain, accompanied by eight others from around the world.

You can watch the latest episodes of AGTC season 2 by tuning in to NBC at the above-mentioned time slot if you have a cable subscription for the channel.

If you don’t have a cable connection, then you can watch AGTC season 2 episode 2 online on the official NBC website. You can also tune in without cable through Fubo TV, AT&T TV Now, or Hulu Live TV if you have their paid subscription.

The format remains the same when compared to season 1. One performer gets the Golden Buzzer that will send him/her straight to the finals. Three other performers are then chosen each week, over the first four weeks. While two are chosen by a group of super-fans that represents 50 states, one is a judges’ save.

Let’s now see, which contestants among the first 10 performers made it to the next rounds in episode 1. Klum used her Golden Buzzer to shortlist teen songstress Angelina Jordan — winner of Norway’s Got Talent at the age of seven years. Her dreamy rendition of Queen’s “Bohemian Rhapsody” was exceptionally spectacular and we believe, Klum could not have done better.

The next selection was Duo Transcend, the gravity-defying trapeze artist, and Dania Diaz, the card-tricks master. For the final choice, the judges’ panel had to decide who among the following three acts would proceed to the semi-finals — Hans, Jack Vidgen, and Junior Creative Dance. While Cowell opted for Vidgen, Dixon supported Junior Creative. However, since Klum and Mandel together voted for Hans, he was ultimately sent off to the semifinals. Hans’ act showcased him descending from a giant banana and then playing the accordion while singing to a rendition of Lizzo‘s “Juice.”

The other contestants who were eliminated in the premiere episode included singer Mike Yung, comedian Dan Naturman, muscleman Eddie Williams, and dancing-duo Paddy and Nicko.