Is An Education a True Story? 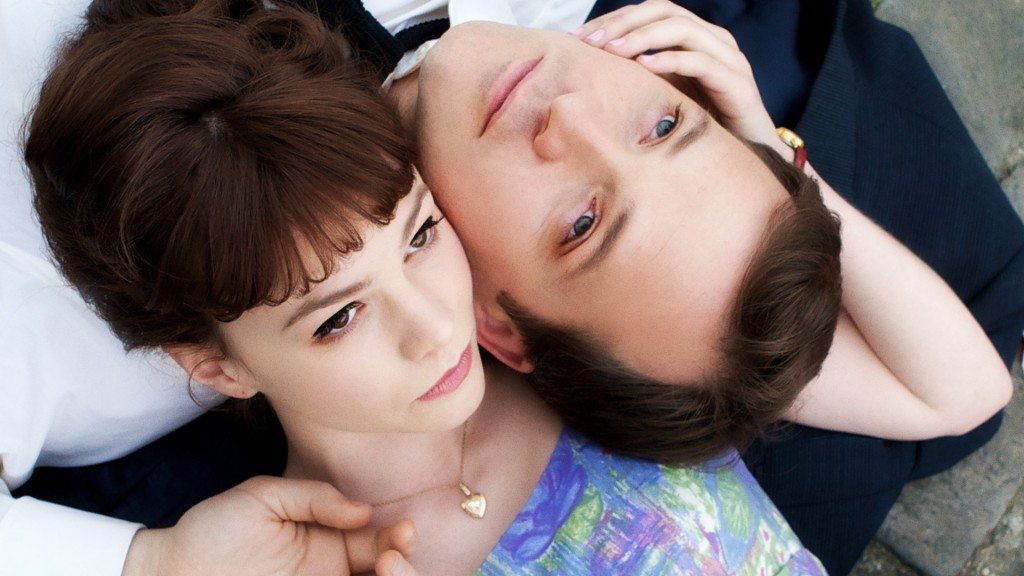 When a person is young, they are also naive and gullible. Everything that shines is gold to them, and they often get caught up in the flashiness of the world. It is only later that they learn their lesson and get an education in the ways of the world. This is what happens to Jenny Mellor in ‘An Education’. The coming-of-age drama follows the story of a teenager with big dreams, who finds an escape from her dreary existence when she falls in love with a man twice her age. While she enjoys the many perks of being in a relationship with him, she is also heartbroken when his secrets come to light. The film is interesting, intriguing, and at times, rather unbelievable. Can something like this really happen to someone? As outrageous and ridiculous as it might seem, could ‘An Education’ be based on real events? Here’s the answer.

Is An Education based on a true story?

Yes, ‘An Education’ is based on the true story of Lynn Barber who had been duped by a man named Simon Goldman. While the story of her shocking affair was made famous by the film, Barber had already gained a reputation for herself through her work. She has worked as a journalist and is best known for her ruthless and probing interviews with celebrities, which has even earned her the title of Demon Barber of Fleet Street. She has written several books over the years, like How to Improve Your Man in Bed, The Heyday of Natural History, Mostly Men, and Demon Barber. ‘An Education’ was her first memoir, recounting her experiences with Simon.

While the film stays pretty close to what happened originally, it does take some creative liberties along the way. The names of Lynn Barber and Simon Goldman have been changed in the film to Jenny Mellor and David Goldman, a fact that Barber regrets as her husband’s name was David, as well. However, the names of Danny and Helen remain the same, and so does their role in Lynn’s story. In her memoir, Barber tells the readers that the first draft of the movie had been the closest to her version of it. However, screenwriter Nick Hornby struggled with the ending, which had been much more subtle in real life as compared to the drama he needed in it. In the revision process, several new aspects were added to the script.

Barber had not been a cellist in the school orchestra, and it hadn’t been raining cats and dogs the day she met Simon. When she first met him, she had been on her way home from a play rehearsal at Richmond Little Theatre. She did receive a bouquet from her admirer on the opening night. While Jenny got to buy a Burne-Jones at an auction and went to Walthamstow dog track, it did not happen in Lynn’s story. In the movie, David and Danny steal a map from an old lady’s house. In real life, Simon stole the map while he had been scouting a house on sale with Lynn. However, unlike David, he was not able to get away with it. The cops caught up with him eventually.

What did happen in reality was that Simon completely swept Lynn’s parents off their feet, and they loved him just as much as Jenny’s parents did David. “Perhaps I should explain about my parents. They were first-generation immigrants to the middle class and all their hopes were invested in me, their only child. They liked him [Simon]. In fact, they liked him more than I ever liked him, perhaps because he took great pains to make them like him,” wrote Barber in her memoir.

The film also retained the weird scene of David wanting a peek at Jenny’s breasts, offering a practice run with a banana before having sex, and concocting nicknames like Minn and Bubbalub. It is also shown that David and Danny work for Peter Rachman, a real-life property developer in London who created the exploitative techniques to throw out tenants and extort more money from them. In fact, he had such influence that “Rachmanism” became synonymous with his way of work.

The way things unfold at the end of the film was tweaked a little bit. In the movie, Jenny finds David’s mail in the glove compartment of his car, much like Lynn did. While Jenny immediately confronts David, Lynn took her time to figure out the truth. She found the phone number of the Goldman house in the address book. She talked to Simon’s wife, posing as one of the clients, and then she heard a child crying in the background. She went to Danny and Helen to share her grief, which is when she discovered that Simon had not one, but two children. They already knew the truth but didn’t say anything because they didn’t want to get in Simon’s bad graces. Later, Simon’s wife paid a visit to Lynn’s mother, which is when she discovered that she wasn’t the first girl to be conned by him. There had been many others before her.

As to whether or not David got to pay for his sins, we don’t find out in the movie. However, in real-life, Simon was caught for bouncing cheques and got six months for his crimes. He also called on Lynn after some time, inviting her to dinner. She was hesitant to meet with him at first but was convinced by her then-boyfriend to go forward with it. He accompanied her, which Simon didn’t like very much. After this meeting, he never contacted Lynn again.