Are Andi Dorfman and Josh Murray From The Bachelorette Still Together? 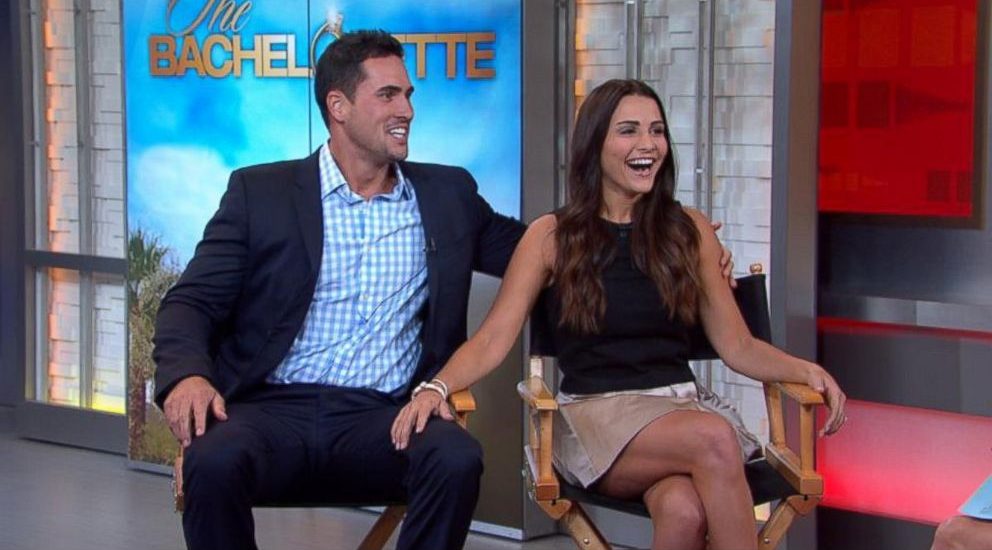 Reality TV shows like “The Bachelor” and “The Bachelorette” have become popular mediums through which people meet the love of their lives. These dating series create a fantasy bubble around the participants where they start feeling at bliss with a certain person. More often than not, the euphoria leaves them as soon as the cameras stop rolling. This was certainly the case with Andi Dorfman who chose Josh Murray as her “perfect” man in the 10th season of “The Bachelorette”. Read on to find out if the couple succeeded in overcoming their real-life issues or split apart because of them!

In 2014, ABC’s famous dating reality series featured Andi as an assistant district attorney from Atlanta who came looking for the “right one”. Among 25 single men fighting for her attention, she chose two for her season’s finale, both of whom doted her. Josh Murray, formerly a professional baseball player won the show and her heart with his kind gestures and beautiful smile. But the runner-up, Nick Viall, became a source of problems faced by the couple during their journey after the show. 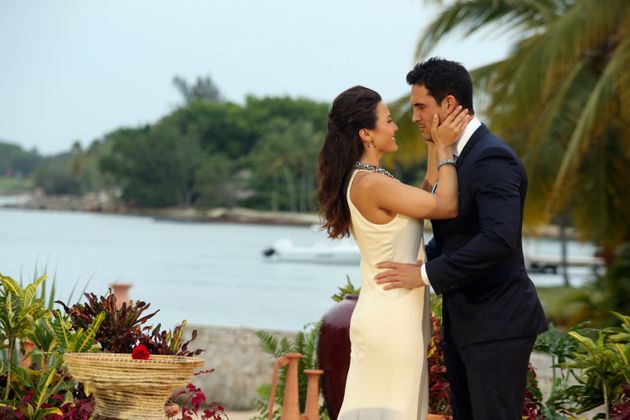 The very first moment they laid their eyes on each other, Andi and Josh could not stop gushing. He introduces himself as her neighbor as he had moved to Atlanta the same year. Andi can instantly feel the connection between them and adores his confidence. She can see him as her type of man- shy athlete. Josh constantly forgot his words, baffled by her beauty and aura, and could be seen rambling and blushing on all their dates. The season ended on a high note as Andi and Josh both fell in love with each other and decided to spend the rest of their lives together. 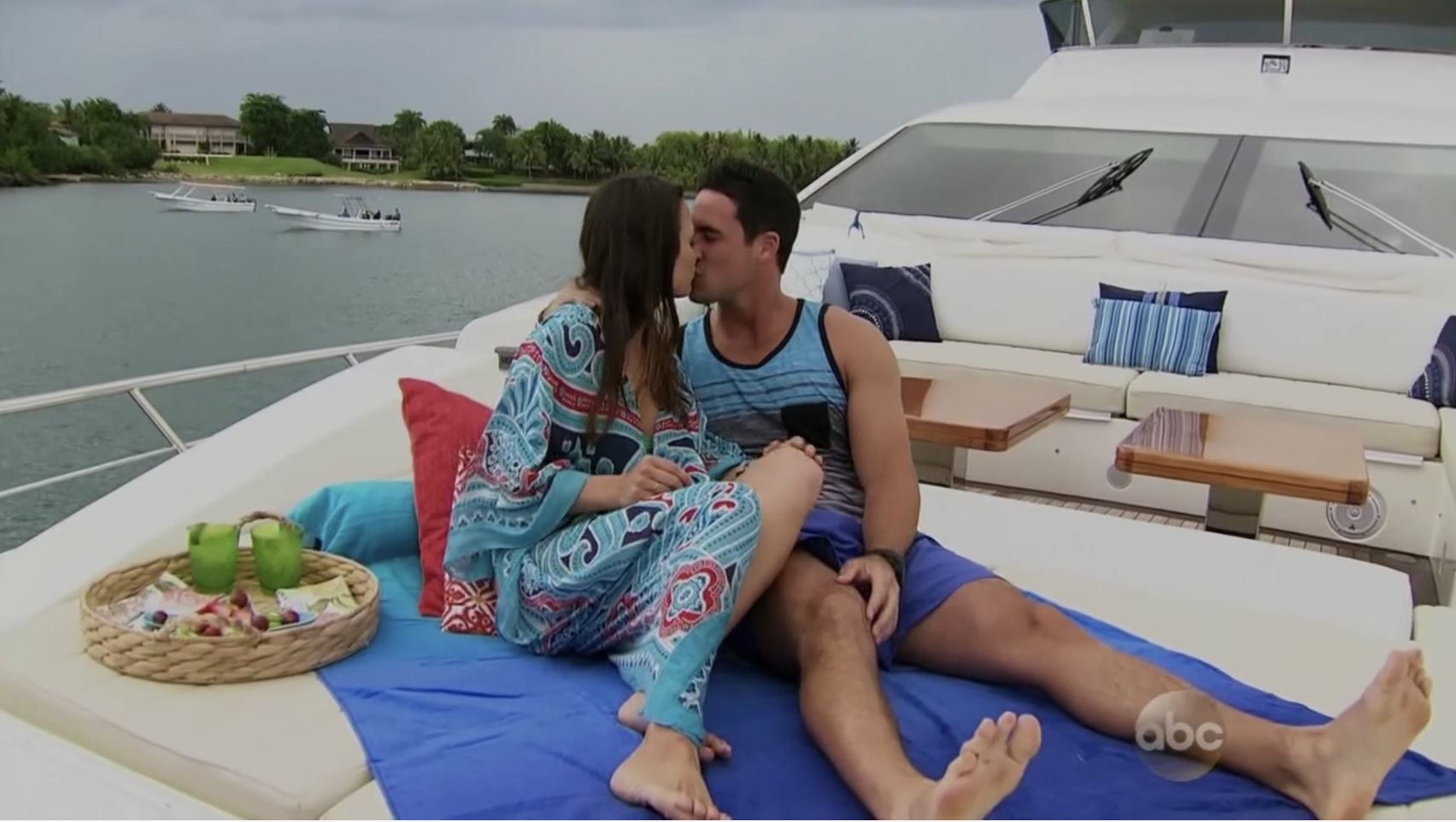 The engaged couple had big plans for their future but decided to take it slow and start by traveling and going on tours together. Around the middle of 2014, they had already visited Tulum in Mexico, Los Angeles, and North Carolina. Their passion for travel, fitness, fashion, and charity events was in sync and they loved spending time with each other while performing all of these activities. They even intended to move in together by the end of the year and have a spring wedding by 2015. Having two kids within the next 5 years and planning third by the end of it was also on the cards. But did they follow through all these plans or did the scheme of things turn around for them?

Are Andi Dorfman and Josh Murray Still Together?

Unfortunately, Andi and Josh called off their engagement in January 2015 and made it look like the decision was mutual. Their fans assumed that they were just another couple who could not handle the real-life situations after the TV glory settled. Yet they were shocked to discover that Andi had strong reasons to call it quits. Blaming her ex-fiancé for emotionally manipulating her, she talked about Josh’s borderline abusive behavior in a tell-all memoir “It’s Not Okay: Turning Heartbreak into Happily Never After” in 2016. Unable to let her story go untold, she boldly stated the struggles she faced during the entire course of 9 months that they had been in a relationship.

Saddened after being portrayed in a negative light, Josh took the high road by never speaking ill of Andi and wishing her peace and happiness in the future. He got engaged to Amanda Stanton on the show “Bachelor in Paradise”, but his new partner accused him of the same controlling disorder as his ex. After this incident, Andi bravely supported Amanda’s cause and has been quite vocal about her feelings for Josh. She calls him a “douche” and explicitly states that she has nothing “nice” to say about him. Andi has moved on from the whole episode after giving a vent to her feelings and is focusing on her new ventures as a writer. Happily for her fans, she is also looking for love once again.

Looking for my next boyfriend 🙋🏻‍♀️🏄

Josh publicly dismissed all the charges that have been put on him. He considers Andi’s book as a fictional narration of events that never happened but mentions having a serious problem with the fact that Andi slept with another contestant, Nick Viall. He justifies his outrage by saying that she even had the guts to lie about it when questioned straightforwardly. The truth devastated him and he could not forgive her for the misconduct. Josh has gladly put all this behind him and occupied himself with spreading joy by dedicating his time to charity events, social cause, and enjoying some quality family time.

I live for days like this with my family and alllll the doggies! 🙌🏼 Mama Murray taking pics of all her babies and grand doggies during Mother’s Day weekend. Papa Murray growing that Lumberjack beard. Serenity now.

Read More: Where Is Nick Viall From The Bachelorette Now?