British actress Andrea Riseborough has amassed an impressive repertoire of films in the last decade or so. The Newcastle born actress has gone on to star in a considerable number of films since her film debut in ‘Venus'(2006).

The actress is perhaps best known for being a part of the star-studded ensemble of 2014’s ‘Birdman‘. The film went on to win the Oscar for Best Picture at the 87th Academy Awards. She subsequently shared the Screen Actors Guild Award for Outstanding Performance by a Cast in a Motion Picture, for ‘Birdman’. She also starred alongside Tom Cruise in ‘Oblivion‘ (2013) in a supporting role.

Before gaining fame for ‘Birdman’, she featured alongside John Hurt and Hellen Mirren in Rowan Joffé’s gangster film adaptation ‘Brighton Rock’ (2010) based loosely on Graham Greene’s 1938 novel of the same name. In the film, Riseborough plays the character of Rose, a young waitress who is the major love interest of enforcer and gangster Pinkie Brown (Sam Riley). Rose gets wind of the gang’s activities and Brown marries her to avoid her divulging information about him or his gang.

Besides films, Riseborough has also won plaudits for her role portraying Margaret Thatcher in the television series ‘The Long Walk to Finchley'(2008). Her performance in the series saw her receive a BAFTA nomination the following year. She also received critical acclaim for her role in the mini-series ‘The Devil’s Whore’ (2008).

With a tight schedule for her upcoming releases, fans of Riseborough want to know which projects the British actress is taking on now. Here is a list of the star’s upcoming films and television shows. We are sure she will be as amazing in them, as she has been in her past performances. 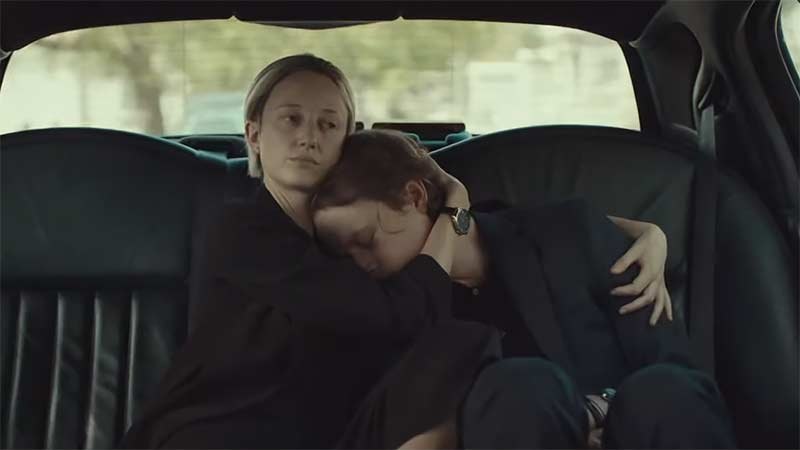 ‘ZeroZeroZero’ is a new drama series that explores the cocaine smuggling trade from South America to Europe and the rest of the world and its economic and political ramifications. The show is based on the book of the same name, written by Roberto Saviano. Riseborough stars alongside Dane DeHaan and Gabriel Byrne, in the series.

The show portrays family struggles, Mexican cartels, and corruption within the system that allows the trafficking of cocaine worldwide. The show is made by the same team that worked on ‘Gomorrah‘. The series is directed by an impressive lineup of Pablo Trapero of ‘The Clan’ fame and Janus Metz who worked on the critically acclaimed ‘True Detective‘. 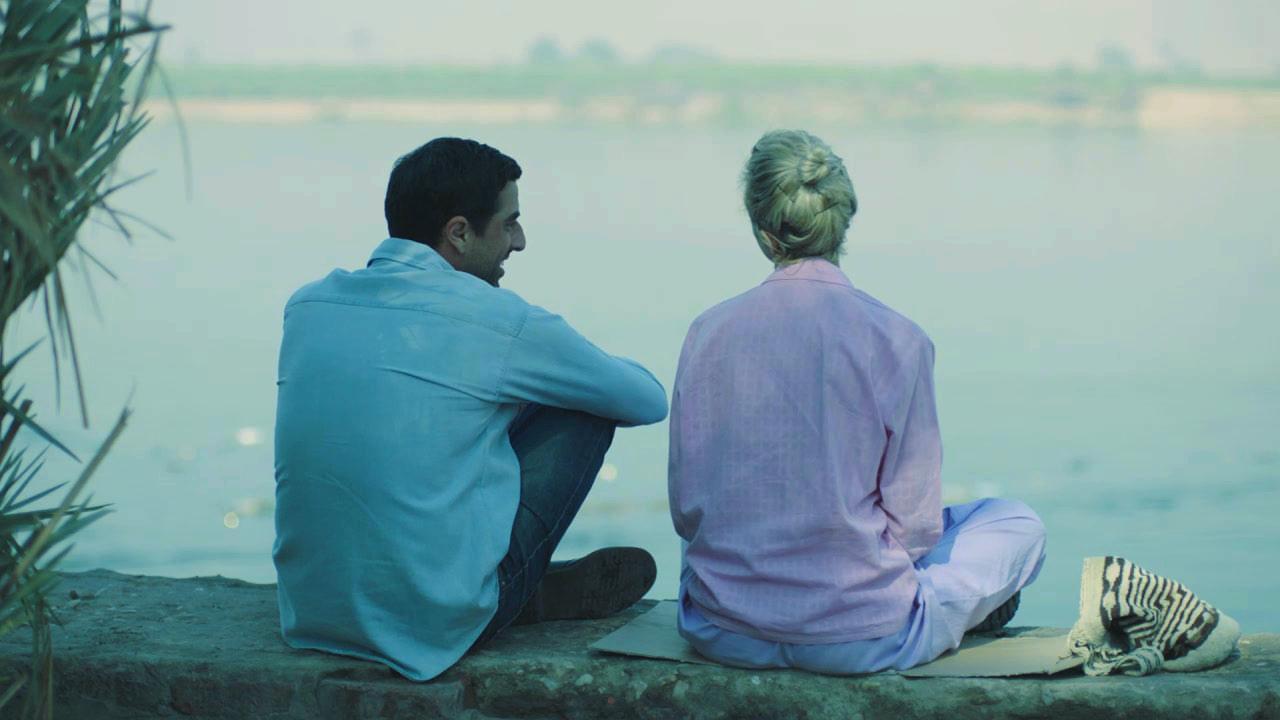 ‘Luxor’ is a contemporary romance shot in the famous Egyptian archaeological site of Luxor. It tells the story of a UK aid worker named Hana, played by Riseborough. Hana travels to the ancient Egyptian city to take a break from her work on the Jordan-Syrian border, where she treats victims of the Syrian war in her clinic. On reaching the archaeological site, she rekindles a relationship with an old flame, an archaeologist played by Karim Saleh. Saleh’s previous features include roles in TV series ‘Counterpart’ and ‘Transparent’.

The film is directed by Zeina Durra with most of the shooting taking place in and around Luxor since the 11th of March, earlier this year. ‘Luxor’ is Durra’s second feature film after the success of her first film, ‘The Imperialists Are Alive!’. The latter debuted at the Sundance festival in 2010, which also featured Saleh in a small role. Speaking about ‘Luxor’, the director who is of Middle Eastern and Bosnian descent said that it’s a love story set among the instability of this moment but in a place that is a monument to past civilizations whose central beliefs, temples and obsession with the afterlife, were all rooted deeply in the idea of light overcoming darkness. 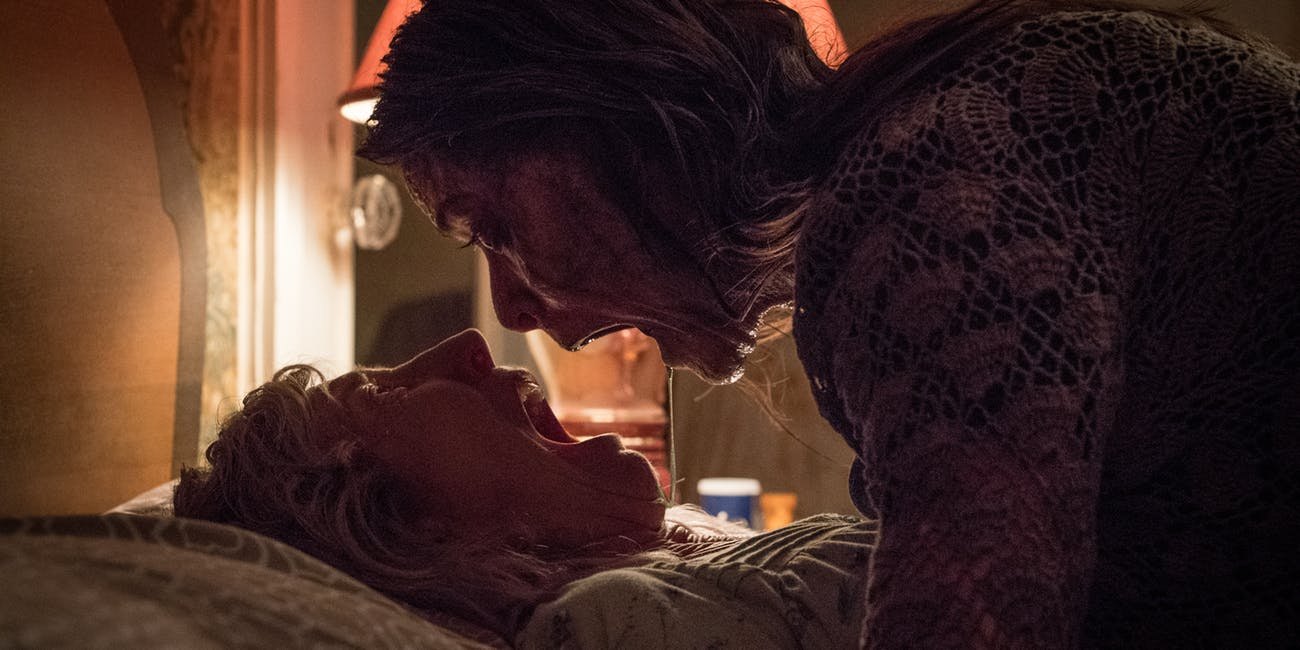 The horror series ‘The Grudge’ returns in 2020 with its latest film centered on Andrea Riseborough’s character, detective and single mother Muldoon. She uncovers that a house in her neighborhood is cursed by a vengeful spirit that dooms all those who live in it to a horrific death. She then frantically makes efforts to save her son and the people living in the house.

Alongside Riseborough is the seasoned actor Betty Gilpin of Netflix’s ‘GLOW‘ fame. The male lead characters include Demián Bichir who has been amassing credits within the horror genre in films like the ‘Alien: Covenant‘ and ‘The Nun‘ and Jon Cho, the ‘Harold & Kumar’ star who has racked up some horror credibility with FOX’s ‘Exorcist’ series. The movie is directed by Nicolas Pesce and releases on 3rd January 2020. 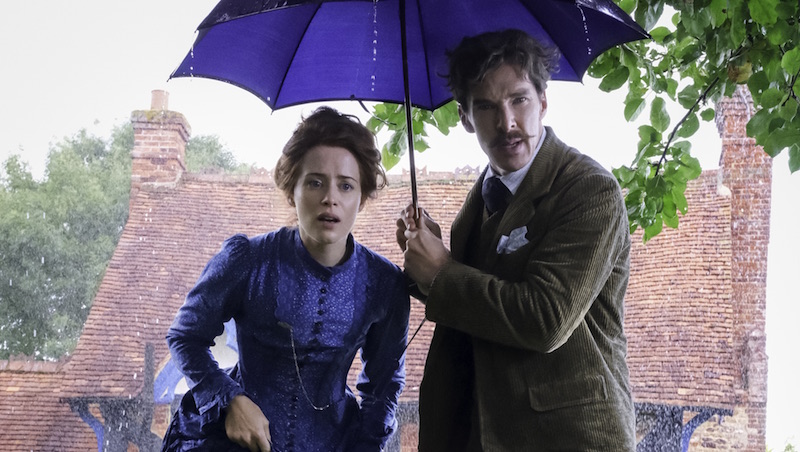 Andrea Riseborough also features in ‘Louis Wain’, the upcoming biopic on English artist Louis Wain. The artist came to prominence in the 19th century and went on to receive worldwide recognition. He was famous for inspiring hearts of people around the world with his paintings of cats and his love of his own life and his spouse.

Benedict Cumberbatch plays Louis Wain opposite Claire Foy who plays Emily Richardson-Wain, the artist’s wife. The film began shooting in August, earlier this year. Will Sharpe who co-wrote the script is directing the film which will release in 2020.

‘Possessor’ is a sci-fi thriller about a secret organization that utilizes brain implant technology to inhabit other people’s bodies driving them to perform assassinations for their high-paying clientele. When something goes terribly wrong on a routine job, Riseborough’s character, an agent of the secret organization, finds herself inadvertently trapped in the body of a suspect played by Christopher Abbott, whose violent streak matches her own.

The film, written and directed by Brandon Cronenberg has been attracting interest among distributors worldwide. The film will release in 2020. 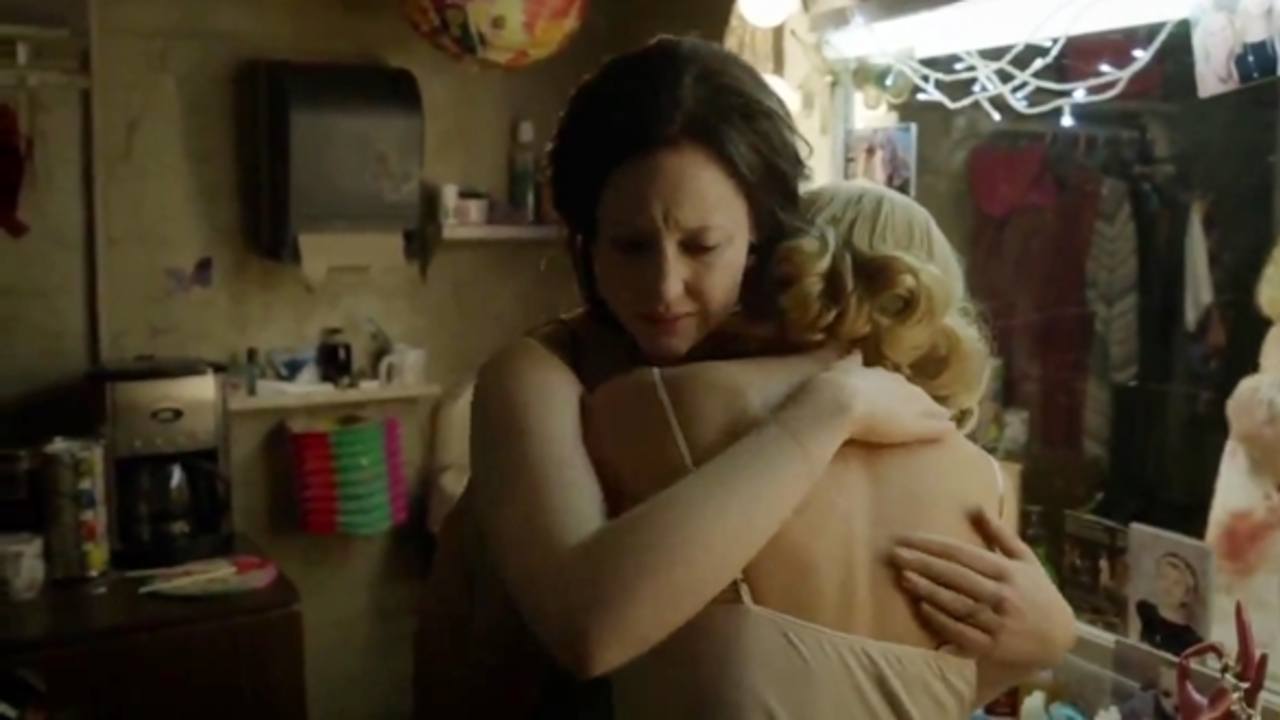 ‘The State of Us’ is an upcoming short film about abortion rights in Ireland. It is going to be made as an educational film, that seeks to make people aware of Ireland’s stance, while interweaving tales of women’s choices and their rights to their own bodies. Directed by Georgia Oakley and penned by Kelly Warburton, the movie comes after the country’s referendum on laws regarding abortion.

Andrea Riseborough is set to star in the project as a young woman who has to travel to the UK in order to get an abortion. Through her, the entire issue of abortion and how various women feel about it will be expressed so that the viewers walk away better informed. Riseborough is on board as a producer as well, along with Rebecca Cronshey and Victoria Zalin of Litmus Pictures.