Andy Bassich From Life Below Zero: Everything We Know

The famous survivalist series “Life Below Zero” documents the real-life struggles of heroes who choose to live off-grid and close to nature. While this may sound paradisal, the bitter truth of life in Alaskan jungles can become apparent once the temperature touches -40°C and the safety of a house is nowhere to be found in the wilderness. Andy Bassich voluntarily chose such a life for himself. From a hunter and explorer, he turned rose to fame and turned into a Television personality after being cast on BBC’s hit show. His fans are excited to see him on their TV screens once again along with his new girlfriend, Denise Becker, who accompanied him from Florida to Calico Bluff, his home on Yukon River.

Andy Bassich: Age and Where is He From?

Born on January 25, 1959, Andy moved to Alaska from his hometown in Washington D.C. He completed his graduation and went on to become a professional cabinet maker and carpenter to help his family come out of financial struggles. He started his journey of building a subsistent livelihood from the year 1980. Starting out as a musher and menial job worker, he saved pennies to sustain his dream-lifestyle. His early life vocation greatly helped him to construct a cabin by the side of Yukon River near Eagle. 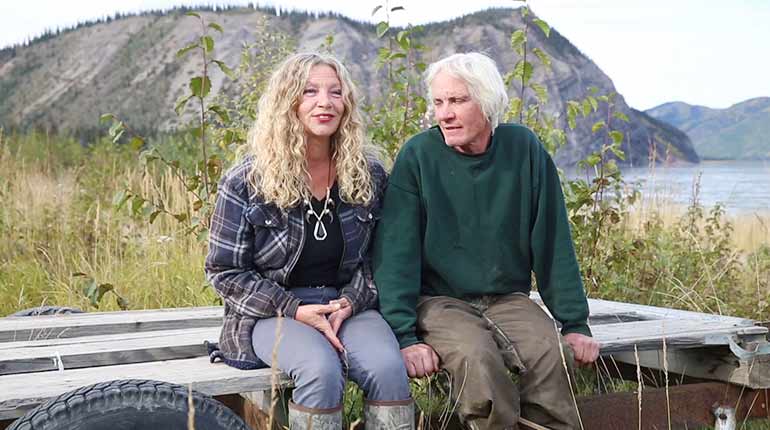 Andy met his now ex-wife, Kate Rorke, around 2003 while he was a riverboat captain in Alaska and she had come to explore the wilderness as a tourist. Within a brief period, they fell in love and got married to each other. The two got divorced back in 2016 after she allegedly accused him of being physically and mentally abusive towards her. They never had any kids during their years-long marriage. Yet for him, his 37 Alaskan sled dogs are his companions, workforce, transportation, and livelihood. 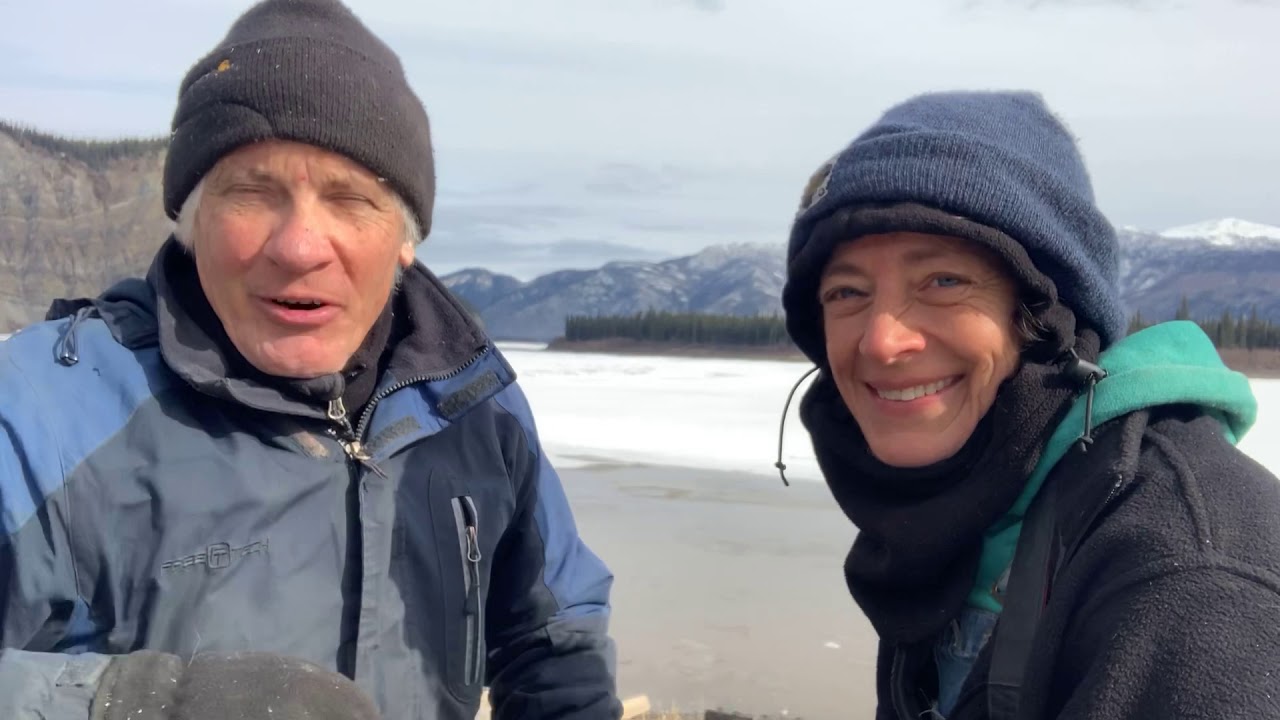 After he came back to Alaska after undergoing surgery, Andy brought to his survivalist life a new girlfriend, Denise Becker. They had met two years back on a canoe trip and crossed paths again as luckily, she was a trauma nurse at the center he was getting his hip treatment. She understands his way of life being raised on a farm in Canada.

Andy Bassich was cast on “Life Below Zero” in 2013 with six others who, like him, made the hard choice of living a wild and crude life in an attempt to stay in the lap of nature irrespective of the dangers it posed. The title of the documentary refers to Andy surviving in the dead cold winters of the arctic region. He has helplessly watched the ice layer on the Yukon river breaking up which leads to floods every year. He accepts nature’s challenge by preparing himself for it, which might not always be plausible or safe. 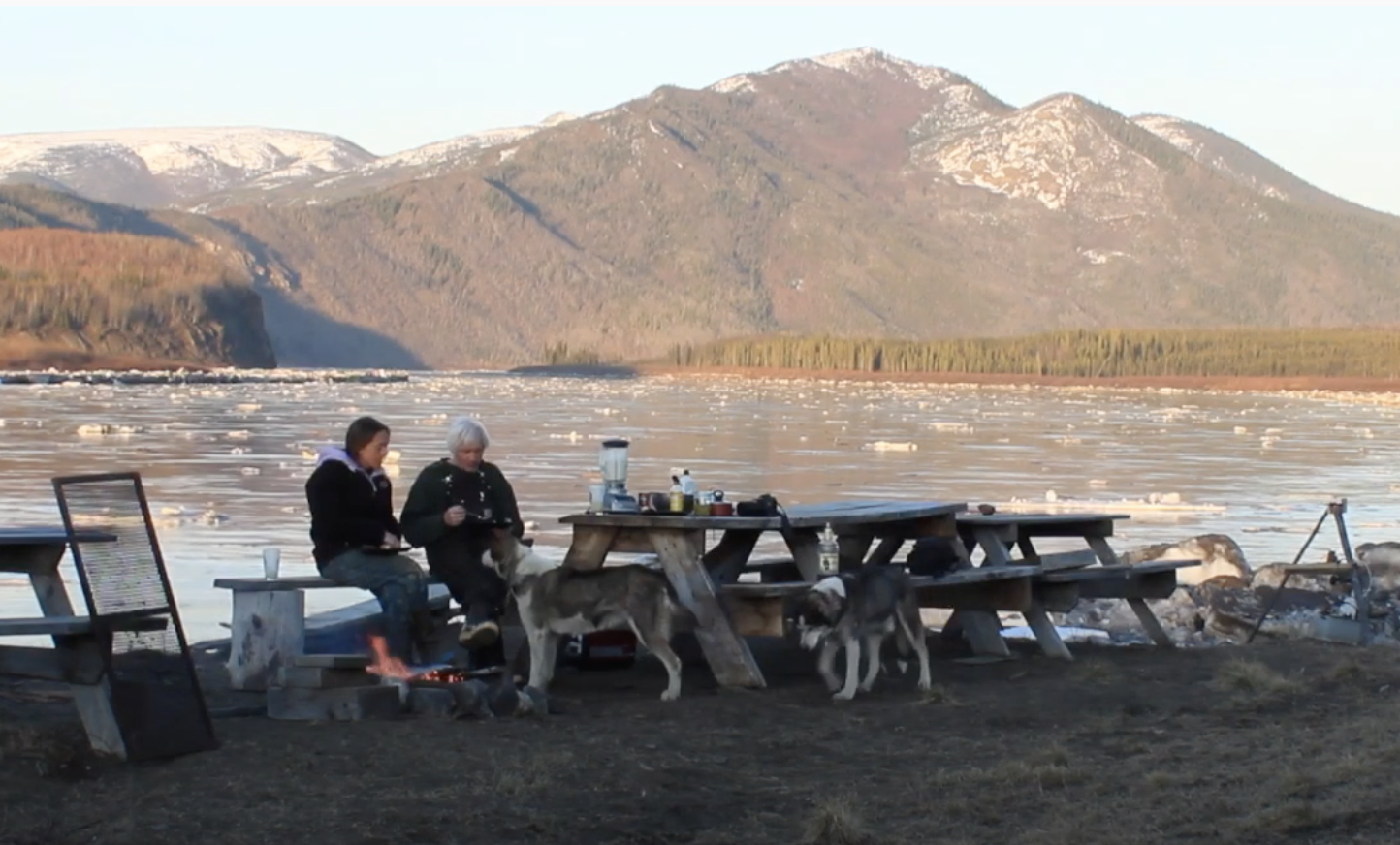 There are far more serious dangers that they may present themselves but Andy has been fighting them all and coming out victorious throughout his time on the show. In addition to weather conditions and living arrangements, there is a basic human need: food, that needs to be taken care of. Andy lives on simple fruits and vegetables available from the surrounding forest and also consumes fish caught from the river. To supplement his diet, he hunts moose, black bear, caribou, and the wolf with the help of his many sled dogs.

For a longtime Andy was missing from the show and fans were shocked to see him in crutches, recovering from the serious hip injury caused by pushing a snow machine that nearly killed him. He had flown to Florida for adequate treatment and returned to Calico Bluff after six months. The viewers have been enraptured following his life story for years now and cannot wait to see him again on the show’s upcoming season!

Read More: Glenn Villeneuve From Life Below Zero: Everything We Know