Was Anna May Wong a Real Hollywood Actresses? 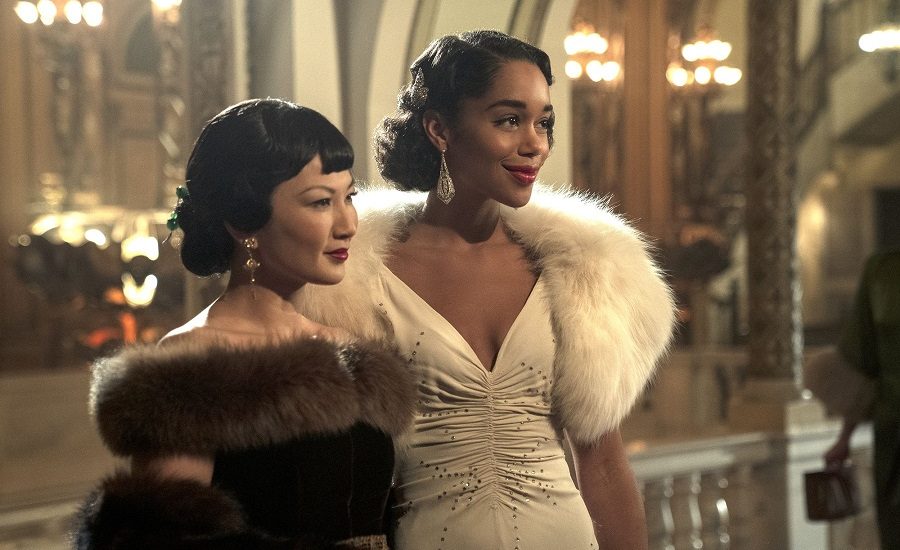 Ryan Murphy’s ‘Hollywood’ presents the idea of Hollywood that broke through its barrier of racial and gender bias in the post-WW2 era. He imagines a time when the industry did right by the actors, irrespective of their sexual identity or ethnicity. While several imaginary actors become a part of this story, Murphy also kept in mind in throw in some real-life personalities who did not receive the due that they deserved. The show focuses on one such actress named Anna May Wong – someone who lost the battle against the bigotry of the industry that they had dreamed of being a part of. Who was she and what happened to her? Here’s the answer.

Who was Anna May Wong?

Considered the first Chinese American Hollywood movie star, Anna May Wong was a talented actress who did not receive the treatment that she deserved from Hollywood. Throughout her long career, she had worked in all forms of entertainment- from silent films and sound films to TV, radio, and Broadway. Wong received acclaim for her work and received the status of a fashion icon by the mid-20s. Despite this, she was forced into the stereotyping of Asian characters on the screen. She found herself oscillating from the villainous “Dragon Lady” to the shy woman who needed saving.

The biggest hurdle in her way was the anti-miscegenation law, which meant that she could not have an on-screen kiss with a person of a different race. Because there were no Asian actors in the lead, she could not be their love interest, and hence, not a lead in the film. But that was just an excuse by Hollywood because even in the stories of Chinese characters, white actresses were preferred over her. She was considered “too Chinese to play a Chinese”.

Following her disappointment with Hollywood, she turned towards Europe, where she worked in many plays and films, most notably ‘Piccadilly’. She returned to the States in the 30s but received the worst let-down in 1935 when MGM passed over her to give the leading role of Chinese character in ‘The Good Earth’ to Luise Rainer, a white actress, who went on to win an Oscar for it.

After this, Wong tried to break out of the shell and even got some roles that did not portray her ethnicity in a negative light. In 1951, she became the first Asian American to star as a lead in a US TV show, ‘The Gallery of Madame Liu-Tsong’.

How did Anna May Wong Die?

The spotlight and stardom that flooded her life took a toll on her health. She took to smoking and drinking while tackling depression and bouts of anger. Due to her degrading health, she receded from the world of acting. In 1961, aged 56, she died of a heart attack. She was cremated, and her remains were interred in her mother’s grave at Rosedale Cemetery in LA.

Read More: Who Was Peg Entwistle?