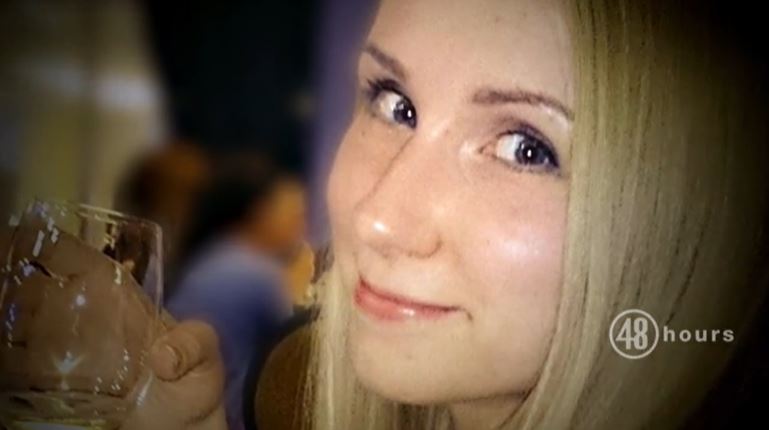 CBS’s ’48 Hours,’ investigating intriguing offense and justice cases that touch on all aspects of the human experience, is back again with another Oregon based true-crime tale. This one, entitled ‘The Murder of Anna Repkina,’ involves a twisted love-triangle, strange behavior, and secrets that no one could have even imagined. It explores the strange circumstances surrounding the 2017 death of bride-to-be Anna Repkina, a 27-year-old Russian native, and chronicles how her body was found more than 5,500 miles away from her home, less than seven weeks after she entered the United States of America.

How Did Anna Repkina Die? 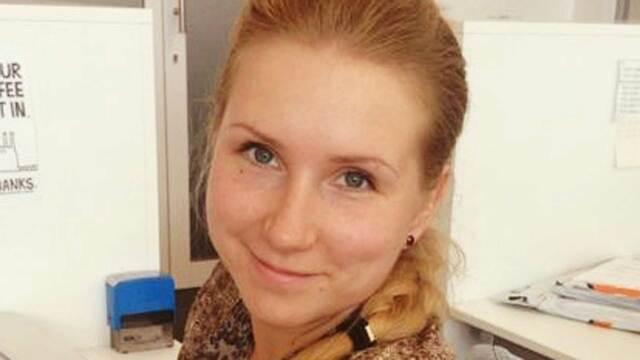 Back in 2016, Anna Repkina, residing in Moscow, was going through a tough breakup with her boyfriend of seven years. So, in search of love and a new relationship, she decided to join some online dating sites. There, she met William Hargrove, a 26-year-old Oregonian, who had an affinity for all things Russian. They clicked, he gave her the time and attention she craved, and their relationship took off. Believing that she’d found everything that she’d been looking for, Anna decided to meet her love in person and spend Christmas with him in Oregon. After a whirlwind 10-day romantic trip, Anna returned to Russia happier than ever. After all, she had an engagement ring on her finger and planned to move to America for good.

In early 2017, Anna Repkina packed up her bags and got on a flight, landing in America to start a life with William Hargrove – a man she hoped she’d soon be calling her husband. However, that all changed the day after Easter, when Anna’s body was found in a remote logging road in Alsea, Benton County, Oregon. At first, the officials had no idea who she was or what she was doing in a ditch at the side of a road, but what they did know what that she was murdered – there was a single gunshot wound at the back of her head, fired at close range. She was surrounded by what was initially assumed to be several pieces of trash – fast food bags, cigarette cartons, and candy wrappers – but some of it turned out to be evidence. 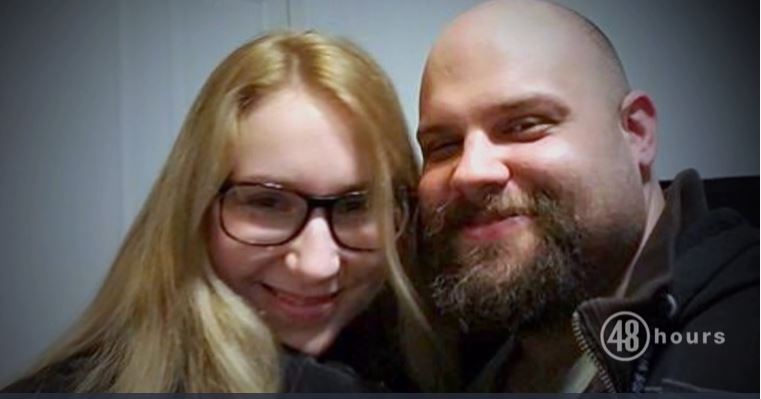 Among those pieces of trash, the investigators found a KFC receipt that helped them identify the victim as Anna Repkina and then led them to her killer. The name on it was that of Kevin Thomas, who, when questioned, revealed that he was a friend of William Hargrove, Anna’s fiancé. He said that he had gone to the fast-food chain with his friend, where the latter admitted to having a troubled love life. William was engaged to Anna, yes, but he was also involved in a passionate love affair with a woman named Michelle Chavez, his landlady, who was already in a loveless marriage. Their romance had been going on since before William even met Anna. So when Michelle found out about her and their plans to get married, she was furious.

Michelle wanted William to only be with her, so she pressured him into ending his relationship with Anna. She even went as far as to issue an ultimatum, telling him to pick one woman over the other. And within days, Anna wound up dead. Kevin also told investigators that William had asked him if he could borrow a shotgun. But that’s not all that happened, though. In the days following Anna’s death, William displayed some erratic behavior. He searched how to travel back in time, saved screenshots from web pages that showed spells for it, and also sent WhatsApp messages to strangers asking them for help in achieving the same, saying that he wanted to do it to correct a horrible mistake that his “best friend” had made. 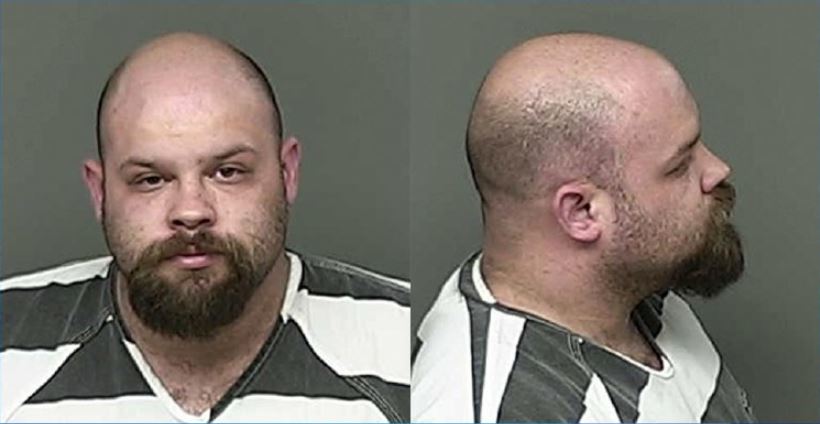 Furthermore, William Hargrove also withdrew about $800 in cash from Anna’s bank account, which he then spent on himself. With all this, the investigators were able to bring him in for questioning before ultimately formally indicting him on charges of murder in July of 2018. William went on trial for his fiancée’s slaying in October of 2019, where his defense team claimed that he was innocent and that it was actually his lover, Michelle Chavez, who was behind Anna Repkina’s death. In the end, though, in January of 2020, the jury found William Hargrove guilty of the charges against him – identity theft and second-degree murder – and they sentenced him accordingly. Michelle Chavez has never been charged in this case.