What is Anne Heche’s Net Worth?

Anne Celeste Heche is an American director, actress, and screenwriter. She’s a familiar face to many due to her numerous roles in popular films and shows. However, Heche had a tough time growing up. Although she was born in Ohio, Heche’s family moved multiple times when she was a kid. They were never very well off, and Anne spoke about how her father repeatedly raped her from the time Anne was an infant until when Heche turned twelve. Heche’s tragic life also includes the death of a brother – who she maintains, committed suicide.

When Heche’s family finally moved to Chicago, she was spotted by an agent when she was 16 and acting in a school play. Anne was offered a role in ‘As the World Turns,’ a soap opera. She flew to New York City and bagged the job. But, her mother urged her to complete school before stepping into the world of acting. Heche obliged, and later, she landed a double role in ‘Another World.’ When her mother tried to prevent Anne from joining the second soap opera, she said her goodbyes and has not looked back. Heche has come a long way since then, with laudable roles under her belt. Curious to know about how much wealth she has accumulated? We have got you covered right here.

How Did Anne Heche Make Her Money? 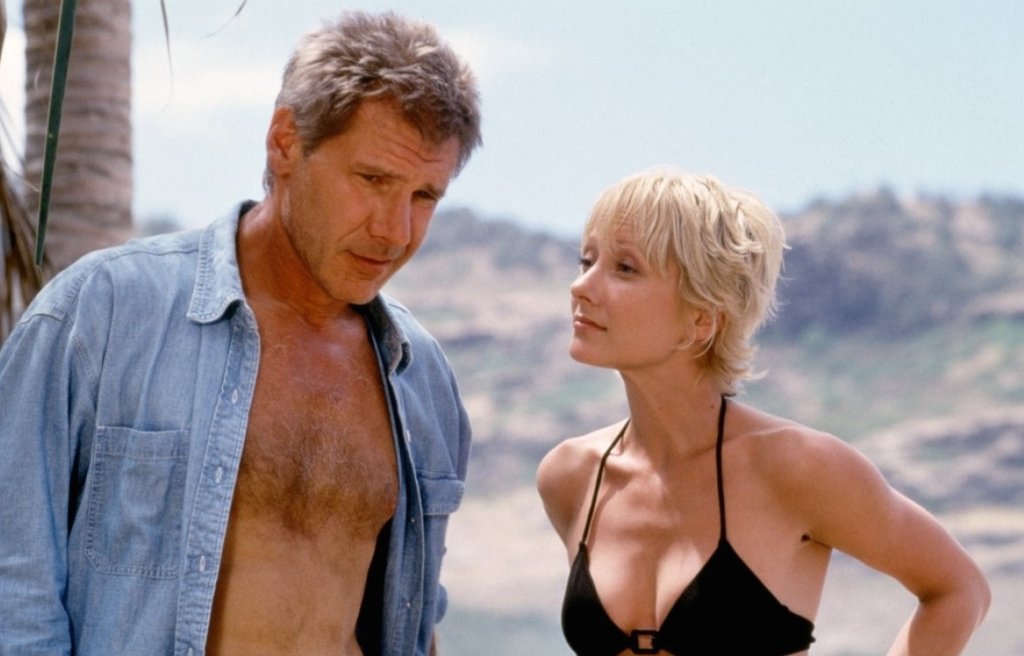 Heche’s television career started splendidly, as she bagged a Daytime Emmy for her role in ‘Another World.’ Her first feature film debut was in Disney’s movie about Huck Finn, where she starred alongside Elijah Wood. Critics believed Heche was always destined for greatness and could do much if she was given a meaty role. Anne showed glimpses of that, starring opposite Johnny Depp in ‘Donnie Brasco.’ In the late 1990s, she gained much acclaim due to roles in movies like ‘Volcano,’ ‘I Know What You Did Last Summer,’ and ‘Wag the Dog.’

Anne followed this with ‘Six Days, Seven Nights,’ but then her same-sex relationship with Ellen DeGeneres came to light and Anne’s of the opinion that it harmed her prospects as a leading lady. In the early 2000s, she dabbled in independent films and shows, but bagged a Primetime Emmy in 2004 for her role in ‘Gracie’s Choice.’ Since then, she has put a few other parts under her belt, in movies like ‘Wild Card’ and ‘My Friend Dahmer.’ Heche has also appeared in television shows like ‘Quantico‘ and recently can be seen in ‘Chicago P.D.‘

Due to her long and illustrious career, Anne Heche has amassed a net worth of $8 million as of 2020. A lot of her earnings are from the films in the 90s, which did wonderfully at the box office. For example, ‘Volcano’ made $122 million in the international box office, while ‘I Know What You Did Last Summer,’ was a sleeper hit. Even ‘Wag the Dog’ made a tidy profit, bringing in $64 million against a budget of $15 million. Heche’s augmented her income from many such roles and is looking to do the same as she appears in Season 29 of ‘Dancing with the Stars.’