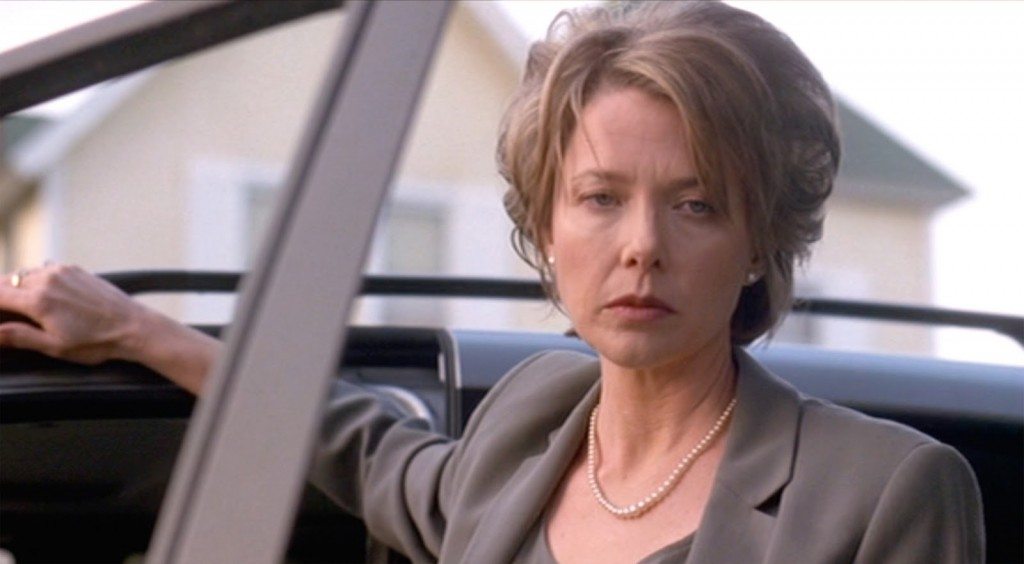 There is a list of reasons for tagging Annette Bening as the matriarch of new Hollywood. She has bagged Bafta for ‘American Beauty,’ won Golden Globe twice for ‘Being Julia’ and ‘The Kids Are All Right,’ and nominated for an academy award for four times. Bening cemented her reputation for convincingly playing motherly characters with the ’20th Century Women.’ When asked about the recurring roles of mothers, Bening once replied playing people’s mothers is a natural dynamics for her.

Known for the agility and depth of her characters, Bening has been always keen to get into the skin of her women to pull out the real persona in them. Bening, with her long-lasting maternal legacy, is among the rare group of Hollywood legends who are still active in their business. Despite her age, Bening is hungry for more diverse characters and her fans never stop waiting for those sophisticated and enlightening performances. At this point, the question that might be circling your mind is what is the next Annette Bening movie? Well, the good news is that we have a clear answer to that question. Here’s the list of upcoming films of Annette Bening scheduled to release in 2019 and 2020. We can only hope that the latest new Annette Bening movies would be as good as some of her recent ones. 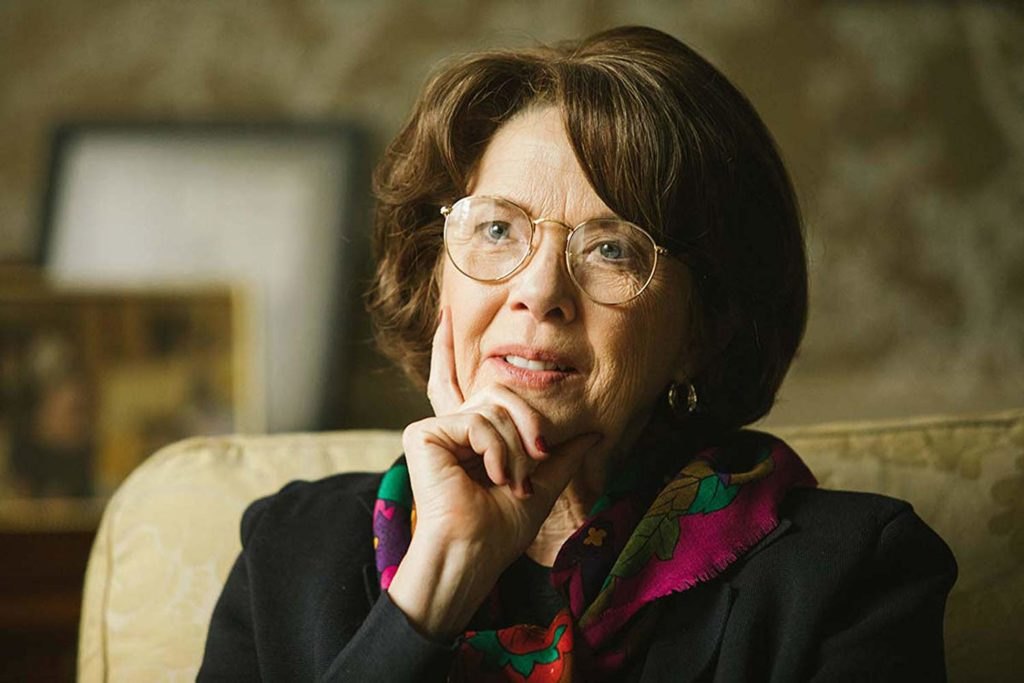 Even though the political drama had its Sundance premiere in January 2019, the movie will officially come out towards end of the year. Written and directed by Scott Z. Burns, ‘The Report’ gathered positive reviews for its portrayal of true-life events in Washington, D.C. The movie has Bening as Dianne Feinstein who initiates Adam Driver’s Jones to went through thousands of confidential documents to uncover the facts about a torture program that began after September 11. The movie also stars Jon Hamm and Maura Tierney The movie digs deep into a fortress of corruption, justice, and morality and is praised for its gripping and eye-opening narrative. Stunning performances by Bening and Driver became the trump cards of the movie. Critics lauded Bening’s portrayal of Feinstein as one of the keenest character studies in recent times. 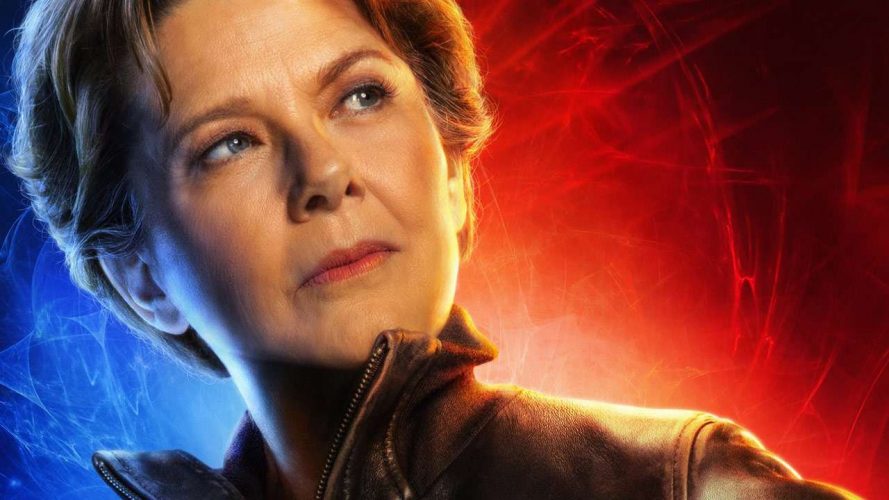 When the second trailer for Captain Marvel has surfaced online, the viral question circulated among the fans was “Who is Bening playing in the movie?” Speculations were on a high as Bening’s addition to the cast was announced relatively late. The only bit of information revealed by the makers was her job description, of the cryptic word ‘scientist.’ Discussion forums are buzzing with speculation game and the most convincing one among them goes like this; Bening will be the Supreme Intelligence, a high-ranking member of the alien Kree race. With “scientist” in her job description, Bening is supposed to pull the technological threads in the movie. Bening playing the Supreme Intelligence, who is a classic Marvel character created by Stan Lee and Jack Kirby in the 1960s, is enthralling news for her fans. The movie is slated for the U.S. release on March 8, 2019.

Director William Nicholson called his sophomore family drama ‘Hope Gap’ as his most intense and loving movie yet. Bening and Bill Nighy play a couple married for 29 years in the movie. The story unfolds in the backdrop of their son’s weekend visit to the family home. The mundane days give way to tension and uncertainty when Nighy’s character announces he wants to leave Bening’s character in the following day. ‘Hope Gap’ closely documents the reverberations of shock, disbelief and anger within the three family members due to an unwelcoming decision. 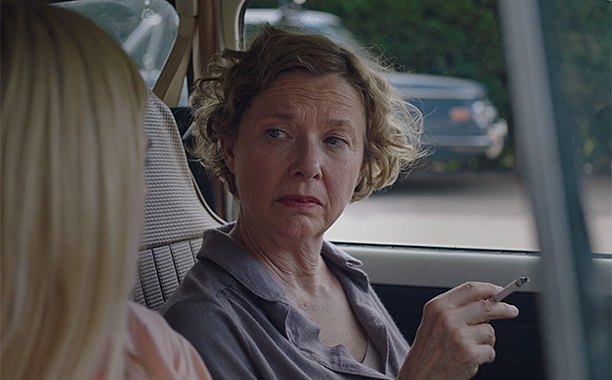 Annette Bening will be seen alongside Christoph Waltz and Vanessa Redgrave in the upcoming crime drama ‘Georgetown.’ The film caught headlines as it marks Waltz’s directorial debut. The movie is based on the New York Times Magazine article by Franklin Foer, about Albrecht Muth, played by Waltz. Muth is an eccentric and ambitious playboy who managed to seduce and put the wealthy older widow, Viola Drath, played by Redgrave, into wedlock. When Drath was found dead at their home in Georgetown in 2011 and Muth was convicted, his fabricated life of a party animal and an outsider’s struggle for acceptance was exposed to the public. Based on the screenplay by Pulitzer Prize-winning author David Auburn, the movie unravels the story of an unconventional love affair turned into the most sensational scandals of the town. Bening plays the crucial role of Redgrave’s daughter, who strongly opposed her mother’s affair with a younger man.