Where to Stream Antebellum? 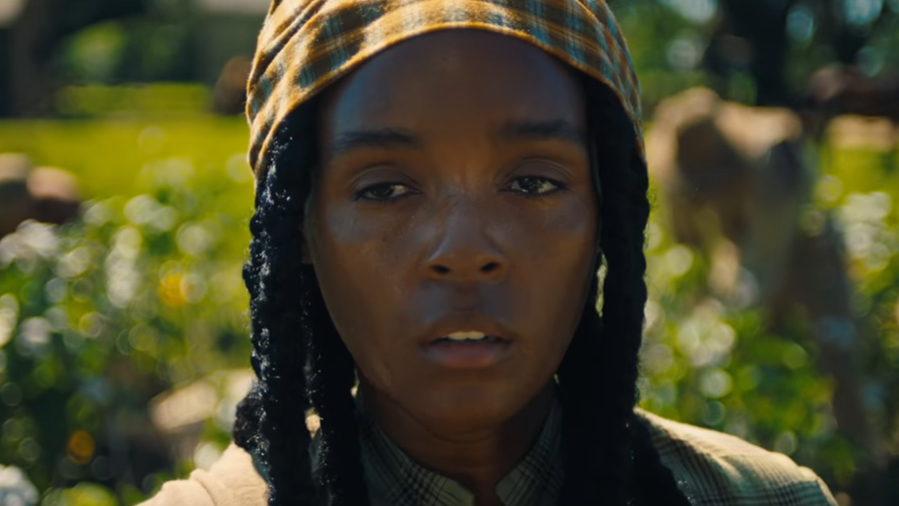 ‘Antebellum’ is a psychological horror that tries to pack in a revenge story where we see a modern-day African American woman trying to escape a 19th-century Southern slave plantation. The tensions are high, and the film offers commentary on relevant issues like racism and the underlying hatred that manifests itself in grotesque ways. It seems like a timely movie, and you might be wondering where to stream ‘Antebellum.’ We have got you covered, but first, we will tell you a little more about the story.

What is Antebellum About?

Veronica Henley is a successful author who finds herself kidnapped. To make matters worse, she is taken to the antebellum period and held captive in a plantation. But, Veronica is not a compliant woman and knows to speak her mind. She decides to make her way out of the predicament, no matter what. Getting out of the 19th century is not as easy as it seems. First, Henley has to manage to get free from her captive conditions. Then, she has to face a slew of dangers as she races against time to return to the modern age before it is too late. While ‘Antebellum’ grapples with a deeply meaningful premise, the film often focuses more on making a point than letting the tale play out. But, it remains a thoroughly enjoyable experience.

Is Antebellum on Netflix?

Netflix keeps making smart additions to its roster of films and shows. While it is a preferred site for many, you cannot stream ‘Antebellum’ on Netflix. We recommend that you check out ‘Green Room.’ The intense film follows a punk band who gets trapped in a bar by some neo-Nazis after the members happen to witness a murder. Hours of mayhem, madness, and violence follow.

Is Antebellum on Hulu?

Hulu has the edge over competitors due to its extensive roster of films and shows. ‘Antebellum’ might not be available for subscribers, but you should check out ‘Children of the Corn.’ In the chilling tale, a boy preacher convinces the children to kill every adult in town.

Is Antebellum on Amazon Prime?

If you’re an Amazon Prime user, you have access to a globally curated collection of movies and shows. Unfortunately, ‘Antebellum’ is not available on Amazon Prime, but you can rent or buy and watch it. Check it out here.

Where to Watch Antebellum Online?

If you don’t have a Prime subscription, there is no need to worry. Head to Apple TV, Vudu, FandangoNow, Google Play, YouTube, or the Microsoft Store. You can rent or buy and watch the movie on these platforms. You can also purchase tickets from Fandango.

Where to Stream Antebellum For Free?

If you want to stream ‘Antebellum’ for free, you have to wait until it arrives on a platform with a trial period. But, we’d like to urge our readers to pay for all the art they consume.