The first half of 2017 wasn’t very encouraging for Indian movies. Except for ‘Bahubaali: The Conculsion’, not many films left a lasting impression. We will see how the second of this year turns out, but for now let’s just focus on July and see what are the most anticipated Indian movies coming out in July. 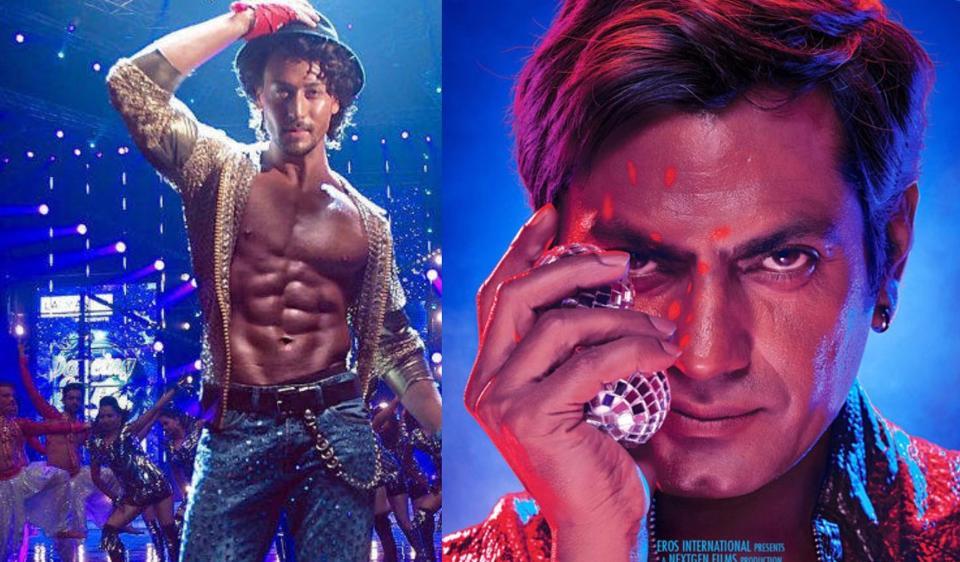 Plot: A young man, tries to follow the footsteps of his idol, The King of Pop, Michael Jackson. 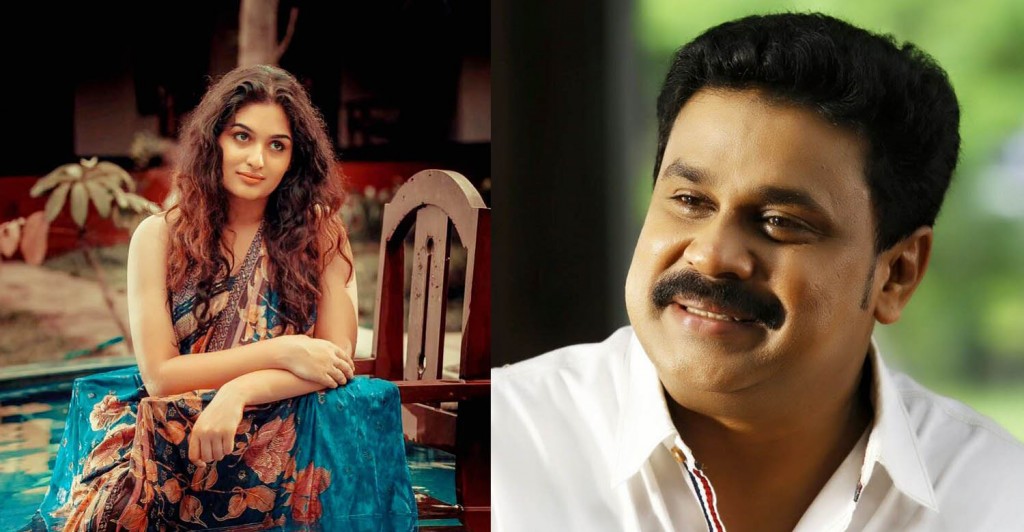 Plot: A foxy politician conspires to employ modern-day techniques to stay in power despite being influenced by his passionate, old school parents who have been in politics for decades. 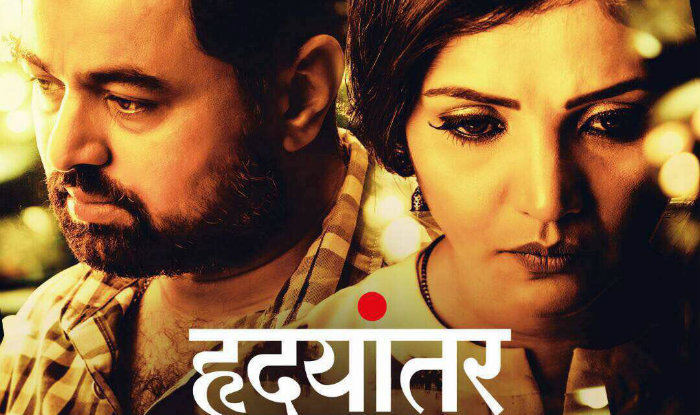 Plot: Hrudayantar is an emotional drama that explores the marital crisis of a couple through turbulent times. 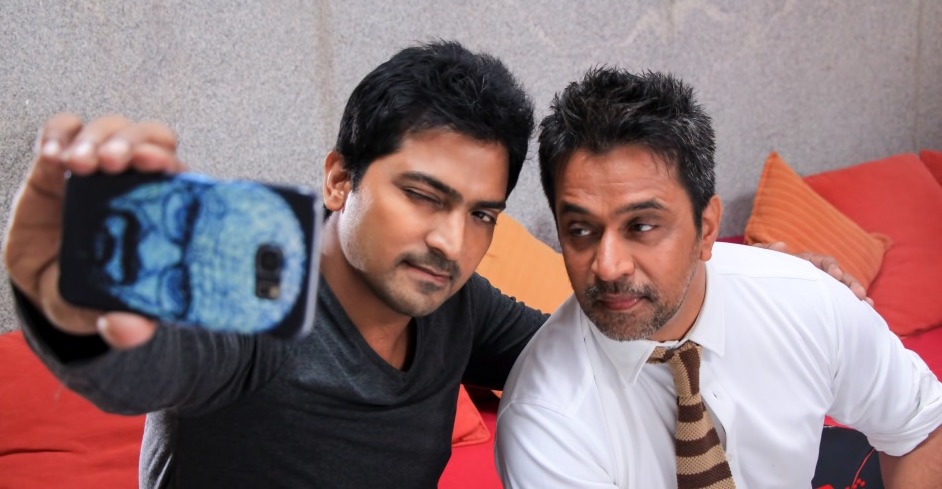 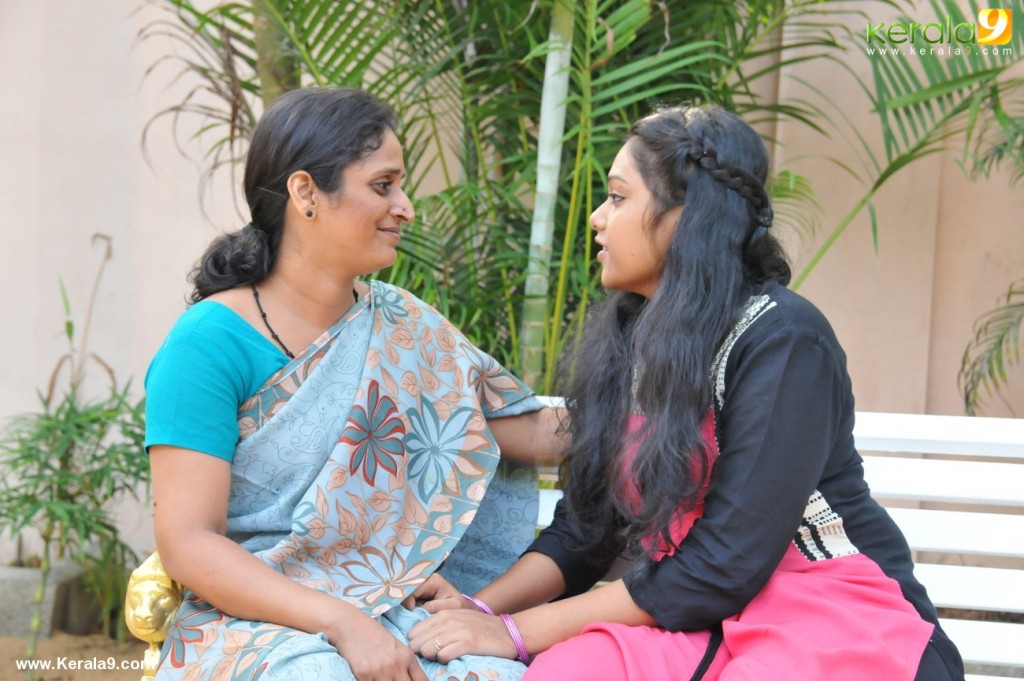 Plot: A heartfelt story of a single mother in Kerala. 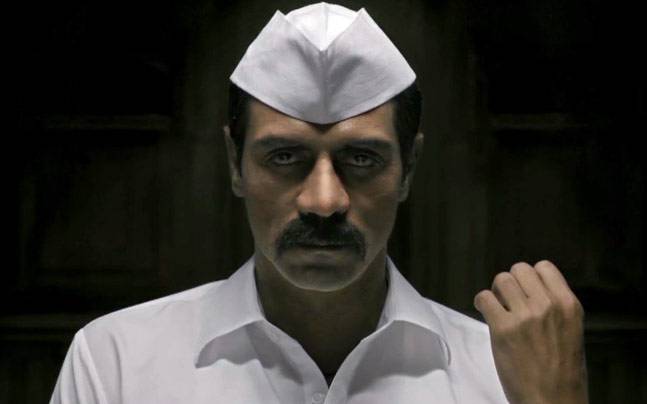 Plot: The true story of Arun Gawli, a man who scripted his own destiny, eventually going on to become one of India’s most feared gangsters. 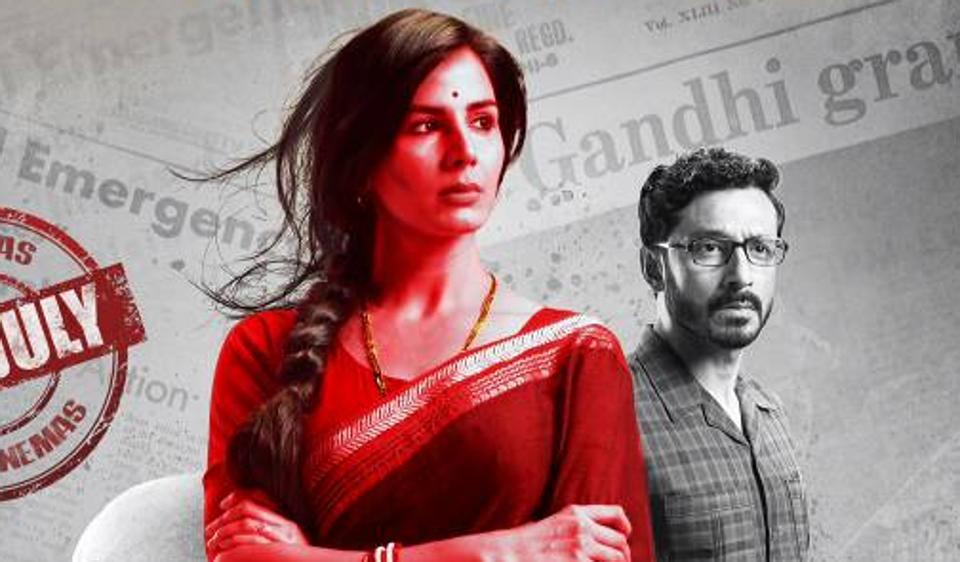 Plot: Indu Sarkar is set during the emergency period between 1975 to 1977 declared by Prime Minister Indra Gandhi.