What is Queer Eye’s Antoni Porowski’s Net Worth? 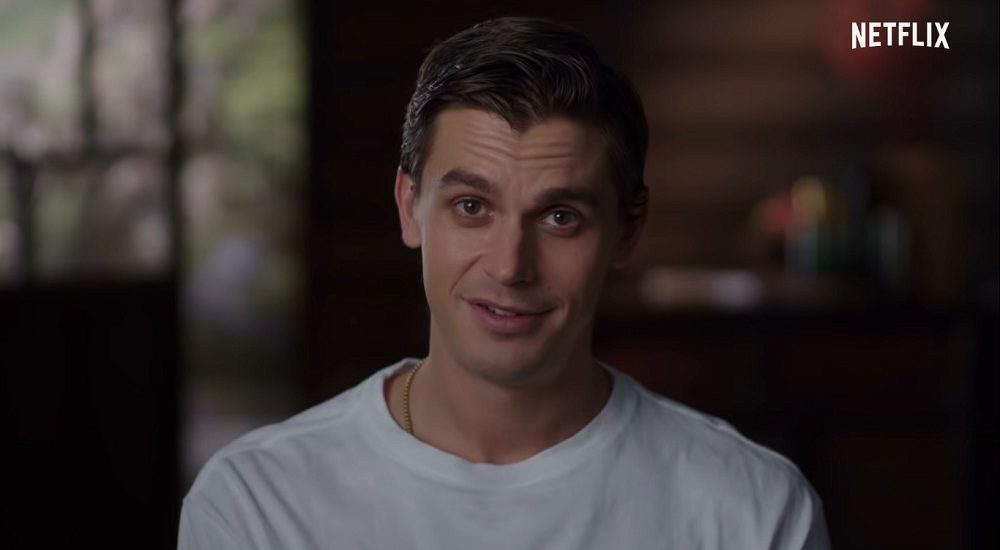 One of the main stars of Netflix’s ‘Queer Eye’, Antoni Porowski is a charming Polish Canadian chef, actor, model, and television personality, who is often labeled as the “avocado enthusiast.” Born in Montreal, Quebec, Canada in March 1984, the chef graduated from Concordia University and later moved to New York City. As an actor, he has appeared in several movies and TV shows such as ‘Elliot Loves’, ‘Daddy’s Boy’, ‘Blue Mountain State’. and ‘The Blacklist.’ If you’re curious to know Antoni’s current net worth and all about his major earnings, read on further.

How Did Antoni Porowski Earn His Money?

As you might read in the excerpt above, Antoni Porowski has several sources of income with one of them being from his acting and modeling career. Among all the accolades that he has won as an actor, one of his biggest achievements is his Best Lead Actor win at the Documentaries Without Borders Film Festival. The chef also has his very own cookbook, titled “Antoni in the Kitchen“, which is a New York Times Bestseller and has received rave reviews since its publication. He also owns a restaurant in New York City, known as The Village Den, which was re-designed by Antoni Porowski and his partners Eric Marx and Lisle Richards in 2018. The targeted customers of the restaurant are the ones who have dietary restrictions and it was specifically designed  to create a “health and wellness concept that was still delicious and flavorful, but not super precious or not too much of one thing.”

Even with so many many  achievements under his belt, the wine and food expert is best known for his Emmy-award winning television show role in ‘Queer Eye.’ However, initially, along with other cast members of the show, Antoni was only making $7,500 per episode for the first two seasons, which makes up a total of $120,000 for both seasons. But after two seasons, Antoni Porowski and other cast members of the show had become household names, and for obvious reasons, Netflix invested a lot more in the show than it previously did. In an interview, Karamo Brown confirmed this by saying“But they [Netflix] have been so fair about making sure that we have been happy and supported going into season three — and hopefully we have a lot more [seasons].”

What is Antoni Porowski’s Net Worth?

As of 2020, Antoni Porowski’s net worth is estimated to be $4 Million. Considering the fact that it was $2 Million in 2018, his net worth has doubled in just two years. The credit for this probably goes to the popularity of ‘Queer Eye’ along with the success of his restaurant. Even if we compare his net worth with all the other members of the Fab Five in ‘Queer Eye’, there isn’t much of a difference as all of them have multiple sources of income and have been doing equally well. Also, as confirmed by Jonathan Van Ness, the cast members of ‘Queer Eye’ had made sure that all of them received the same pay for the show. (Featured Image Credits: Netflix)