Are Bobby and Carla From Baewatch Still Together? 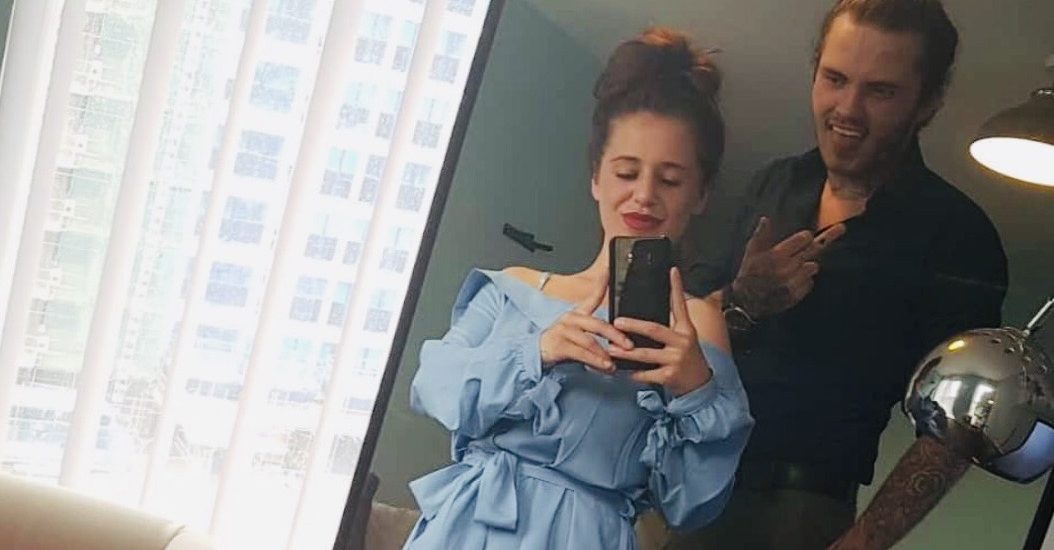 Most of the parents are blamed for being nosy and intrusive by their kids. But watching your son while he is on a romantic holiday with his sweetheart is a whole new level of meddling. “Baewatch: Parental Guidance” gave Bobby’s mother, Debra, the opportunity to do so and judge whether the relationship he was sharing with Carla meant something permanent or was it a ‘friends with benefits’ scenario. The show was filmed in Antalya in Turkey for which the couple flew together from Manchester. 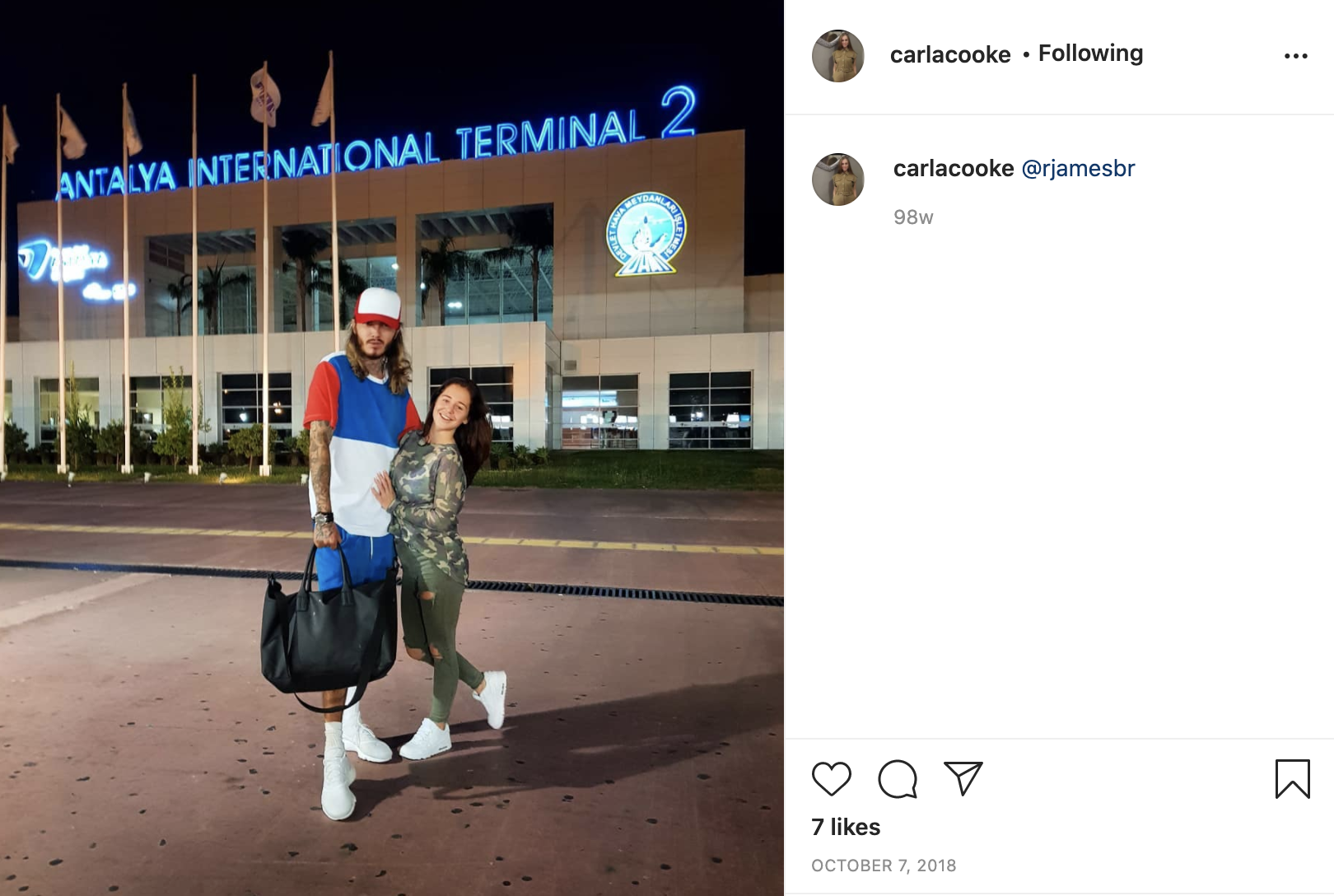 Bobby is a 25-years-old finance broker who was Carla’s best buddy in high school. They started dating only years later as she was not at all into him because of his “ugly” face and “gelled” hair. Interestingly, the two were not at all each other’s types but on growing up realized that they had a lot more in common than they thought. During the 7 months of seeing each other, the couple has had a lot of good time together as they enjoy partying and having wild fun. 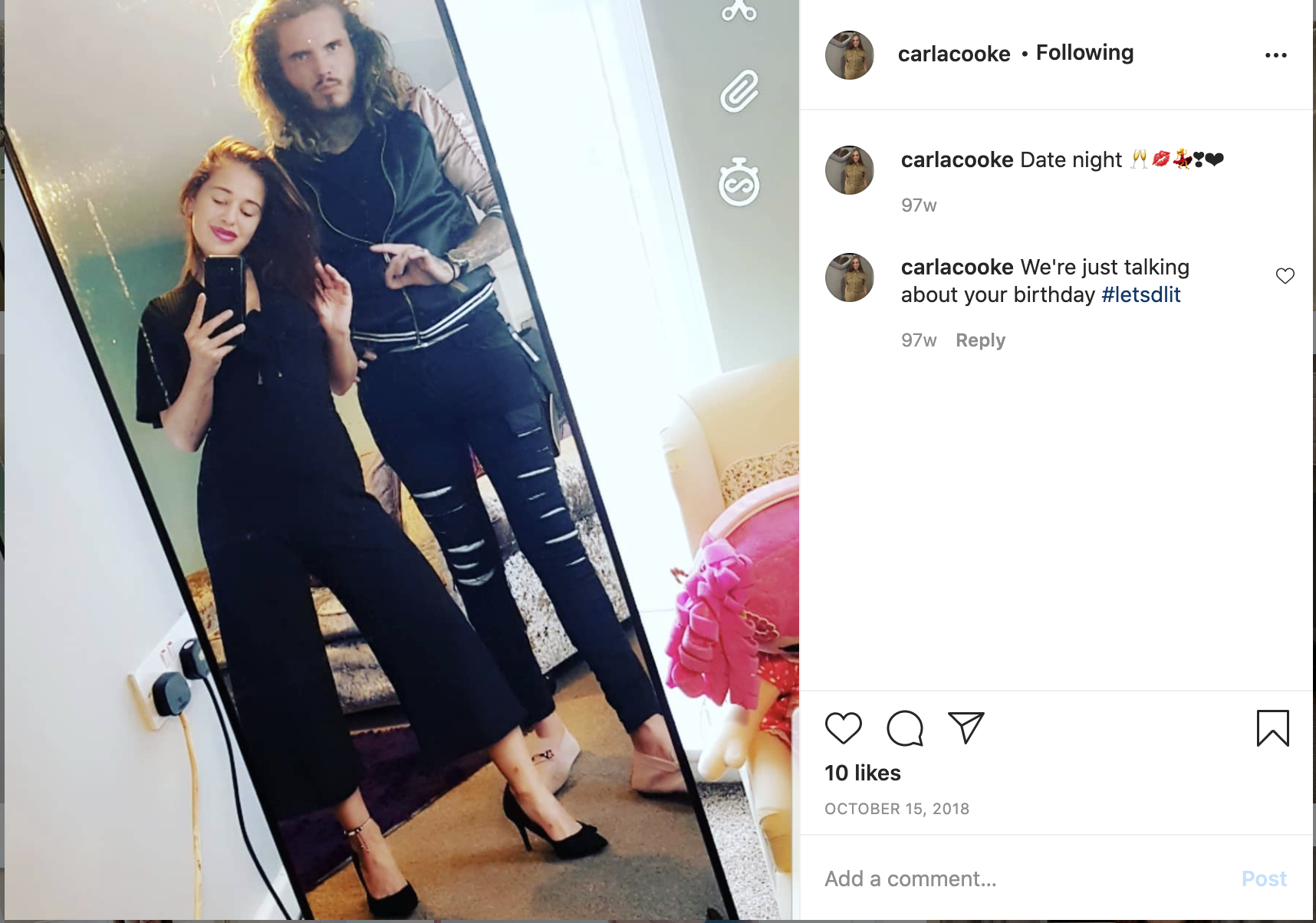 They officially get together on February 28, 2018, though Bobby does not seem to remember this fact. Men and dates, you know! Around October, the two plan their first-ever vacation on which they talk about living together in six months. Carla and Bobby’s future sounds promising, much to the surprise of his mother and brother. By the time the 7th episode, featuring Carla and Bobby ended, the two seem to be on the same page. They both enjoyed the day together playing ping-pong and think they are “the one” for each other.  Unlike their usual selves, they hardly argued and cared for each other throughout. The parents on both sides gave their approval and things seemed to end well for them even after the show. 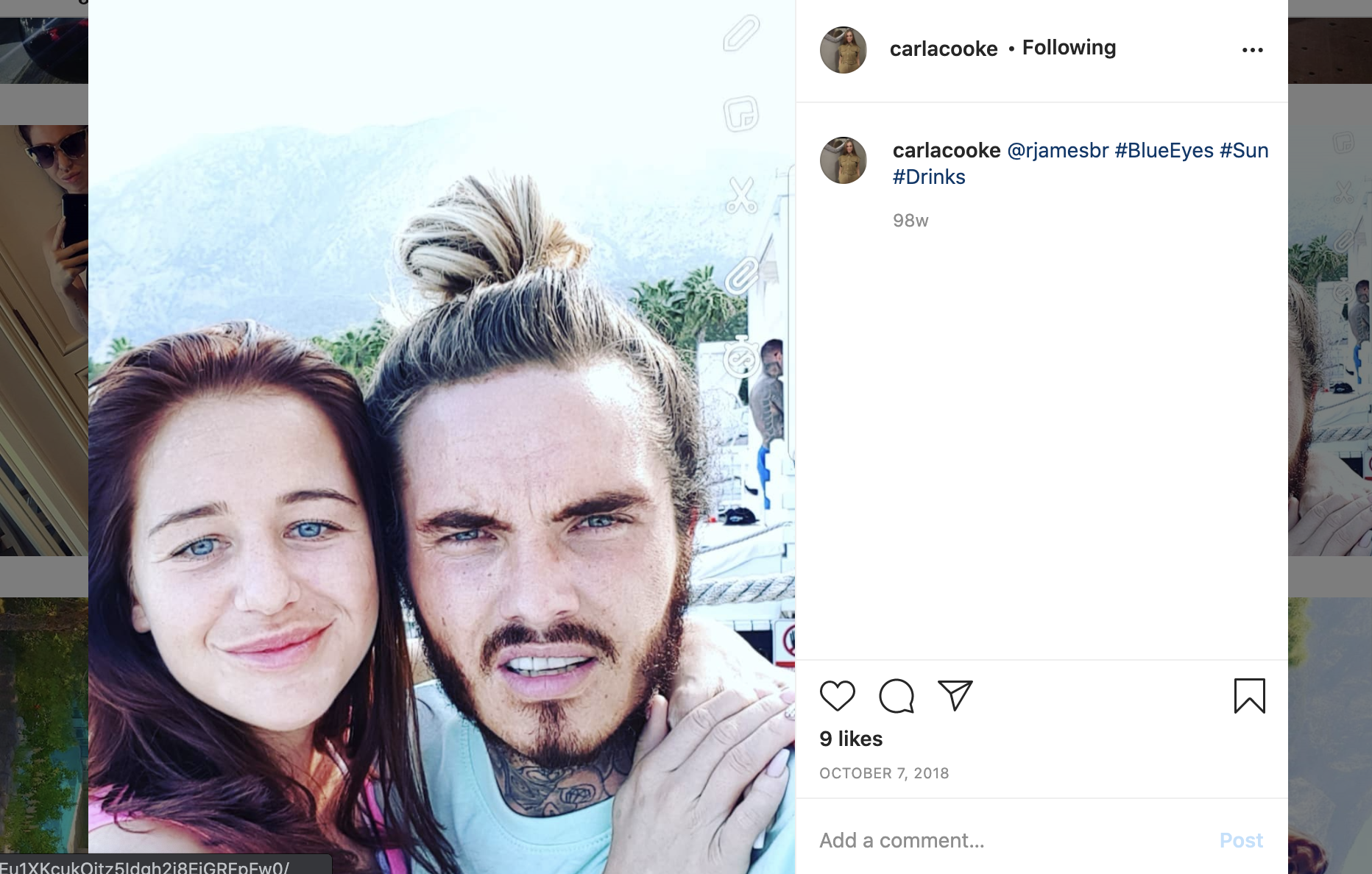 Are Bobby and Carla Still Together?

No. They are not together anymore. The worst of  Debra’s fears seem to have been realized as the couple that seemed comfortable with each other parted ways only a couple of months later. Carla and Bobby looked more like two mates hanging around as their affection does not show too explicitly. The two never came out in open about the reasons for their break-up so these are mere speculations.

Only days after the show was aired on TV, Carla announced her pregnancy on her social media accounts on March 26, 2018.  She has an adorable daughter, Marine Florence, who’s father is Dave McLoughlin, Carla’s other best friend from high school. Bobby seems to have gone back to his broker business and does not actively use his social media account. 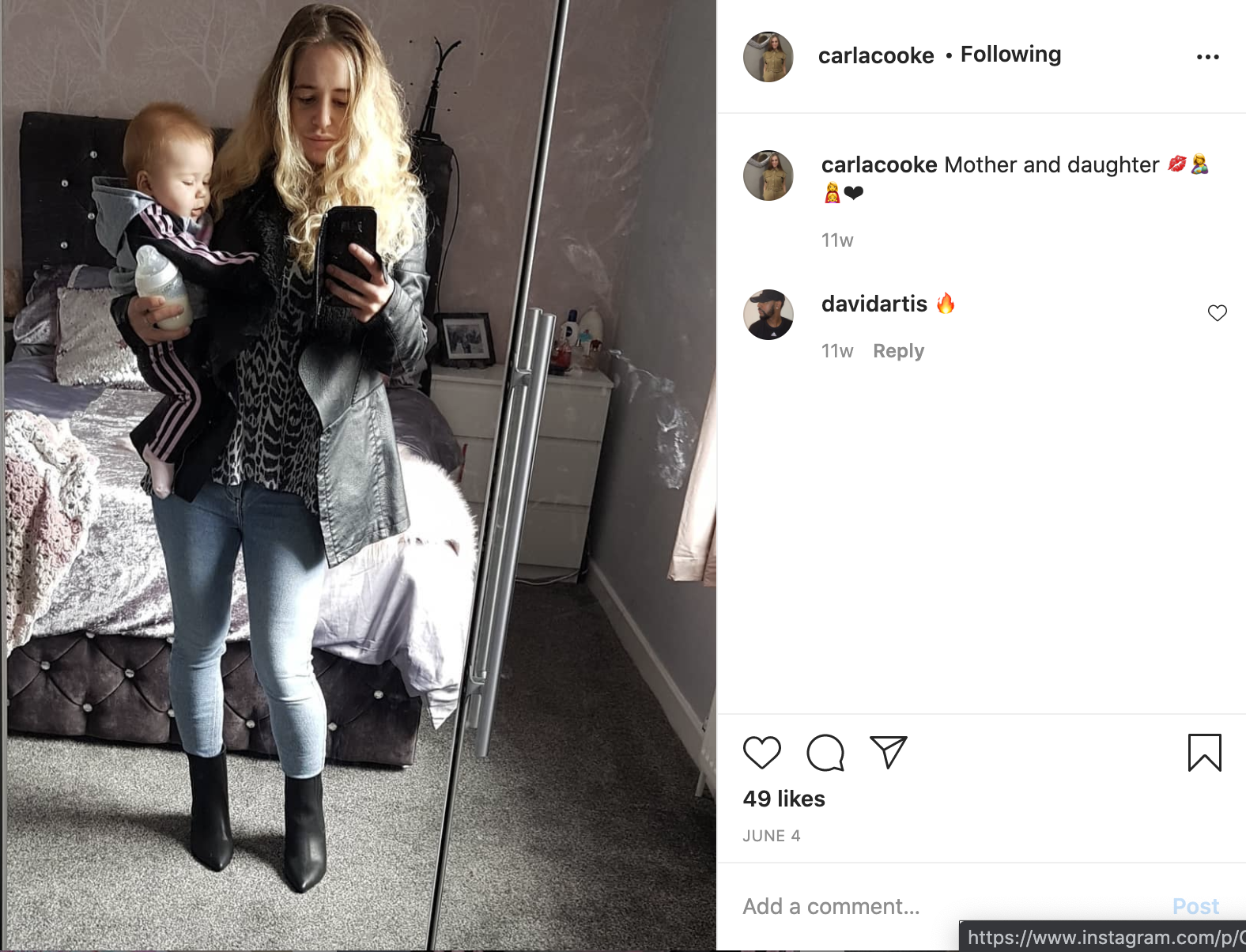 Read More: Are Mike and Pia From Baewatch Still Together?