Are Christina and Henry From MAFS Still Together?

Season 11 of Lifetime TV’s ‘Married at First Sight’ is already underway. All of the couples are not married and the eight-week social experiment on arranged marriage has kicked off. Fans already have their favorites picked out and are already predicting which couples would last and those that will not. The show’s matchmakers paired together 30-year-old flight attendant Christina with 35-year-old clinical recruiter Henry. They exchanged their vows and got married in July 2020. 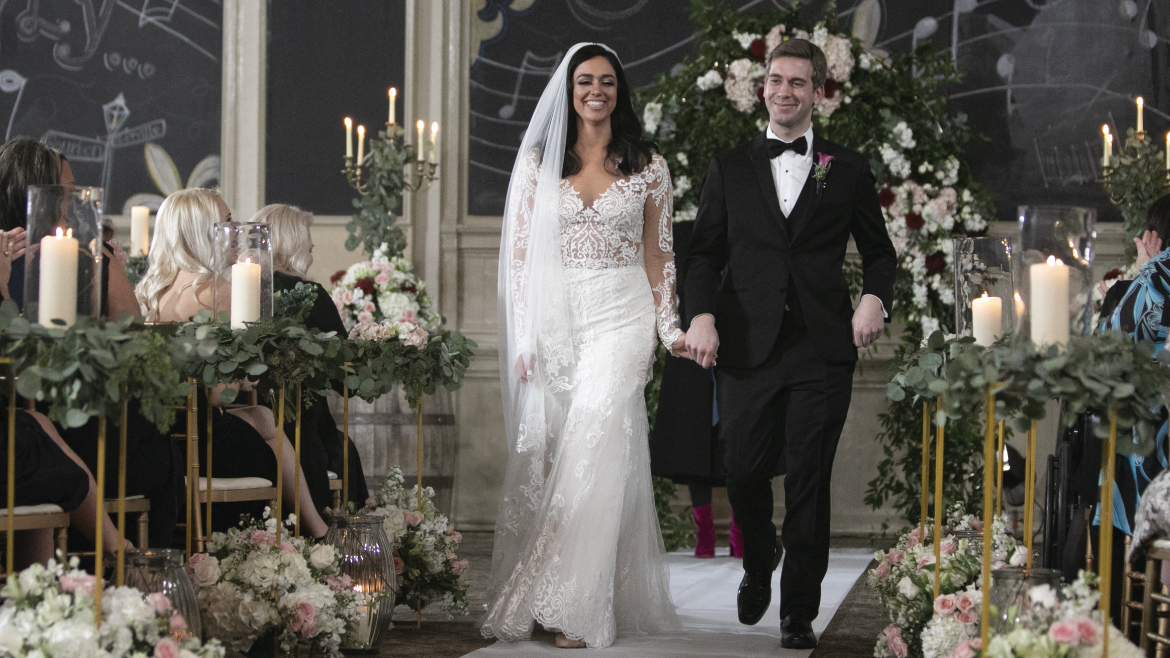 On paper, yes, Christina and Henry seem well-matched, if we put stock in the saying “opposites attract”. Christina is a vivacious and extroverted woman who loves socializing and would want her partner to be spontaneous. In the past, Christina has dated men that were not ready to settle down and were overall not right for her. Christina has previously claimed that she wants to be married to someone who is unlike the guys she has dated before. She is looking for a calm, mature, kind, and stable man for her husband. It is clear to the viewers that what she got is the polar opposite of her own personality.

Henry is self-admittedly awkward and introverted. He does not like socializing and has confessed to problems with confidence and eye-contact. One of his friends at their wedding claimed that she had gone out with Henry once but had then ended up friend-zoning him because he was so dull.

While it may not strictly be true that Henry is actually dull or boring, it certainly seems that his new wife has perceived him that way. It was very evident at the wedding that Henry was not able to hold Christina’s attention for long. While he was talking to her, she suddenly realized that she had forgotten to wear her earrings for the wedding and then went on to borrow a pair of earrings from her mother. She also, at one point, forgot Henry’s name and called him “Luke”.

Well, they did just meet, so it can be very well possible for her to forget her husband’s name. But viewers believe that it is not a good sign that Henry didn’t really make a lasting first impression on his new bride. We tend to agree.

This calls for a celebration! 💍 The final two weddings are coming your way tomorrow night at 8/7c. #MarriedAtFirstSight

With personalities so polar opposite, there is cause to believe that the matchmakers might have been wrong about this one. There is bound to be uncomfortable friction when Henry feels pressure to do things the out-going Christina wants to do and when Christina realizes that she may have to, at times, adhere to Henry’s set routine so as not to rattle him all the time. They both seem outside of one another’s comfort zone and that does not make for a successful marriage.

As of yet, there has been no news of separation between Christina and Henry. According to popular opinion, they won’t make it and might even be the first ones to bite the dust in the social experiment that is ‘Married at First Sight‘. But they might just surprise everyone and find common ground, making a deeper connection against all odds. How fantastically romantic would that be! Viewers will just have to wait and see how it all pans out for these two.

Read More: Are Karen and Miles From MAFS Still Together?