‘Are You The One?,’ also abbreviated as ‘AYTO?’ runs on the popular premise of finding love for the singles based on algorithms performed by experts. MTV’s famous reality series first premiered on January 21, 2014, and brought with it the opportunity to find the perfect one and take home $1 million, to be shared by the entire group, provided each couple remained in a relationship by the end of the show. The very first couple to match on the debut season was Coleysia and Dillan. Curiosity led us to scour the internet to know whether the two are still together or if it is already a thing of the past?

Coleysia and Dillan: Are You The One Journey

Coleysia Chestnut lived a normal life and worked at a regular 9 to 5 job before she appeared on ‘Are You The One?’ and turned into a reality TV star. In addition to acquiring a celebrity status, she also found “the one” for her. The Finley, North Dakota-native, Dillan Ostrom, worked as a personal trainer when he first appeared on the show. The many similarities between the two brought them together on the very first “matching ceremony.” By week five, the two had officially confirmed that they were a perfect match. 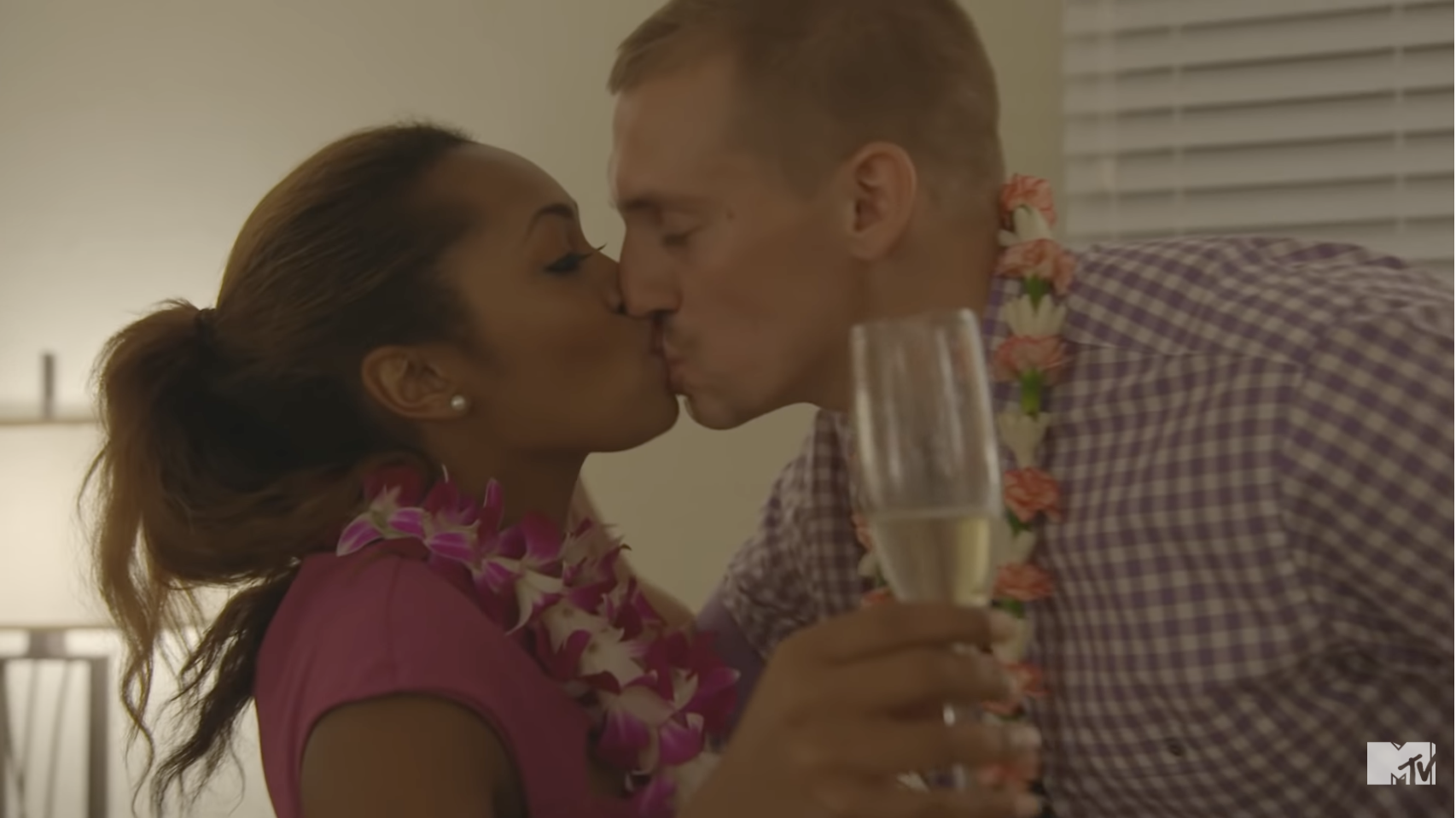 Their shared belief system connected them according to the calculation of the experts and also helped them click when they actually met. Dillan’s fresh revival of faith in Christianity led him to practice celibacy before marriage. Luckily, Coleysia felt the same way about not having sexual relations with anyone until tying the knot.

Thus, both vowed to abstain from sex during the show and spent time watching the television during their ‘Honeymoon Suite’ episode. This alone earned them much love and respect from the audiences. During a candid interview, she acknowledged Dillan as her perfect match but also specifically added the words “on paper.” Does this mean that the seemingly adorable couple is not together anymore?

Are Coleysia and Dillan Still Together?

We apologize to be the bearer of sad news for everyone who had been rooting for Coleysia and Dillan – No, they are not together! Despite being one of the strongest pairs in the debut season, their relationship failed to last before the reunion episode was shot. After the cameras stopped rolling on them, both Coleysia and Dillan went back to living a life away from the spotlight. The two have never publicly spoken about what went wrong between them.

Clearly, there were fundamental problems in the relationship that Coleysia and Dillan were trying to build from the beginning. For instance, the former couple failed to share a deeper and intimate bond. It was also fairly apparent to the viewers that even though their energies were in sync since they laid eyes on each other, their personalities were not. While Coleysia had an energetic, bubbly vibe to her demeanor, her then-beau was a bit too calm and at times seemed distant.

Where are Coleysia and Dillan Now?

Dillan Ostrom had plans to head out to Los Angeles to audition for the Groundlings Comedy School right after the filming wrapped up. While we are unsure how the audition went, Dillan became a popular Barry’s Boot Camp instructor and Prevail Boxing trainer in LA. After a period of hard work, he became the co-owner and COO of a fitness app UTrain. Interestingly, Dillan then focused on his acting career and featured on a web series, ‘Brunch So Hard.’ 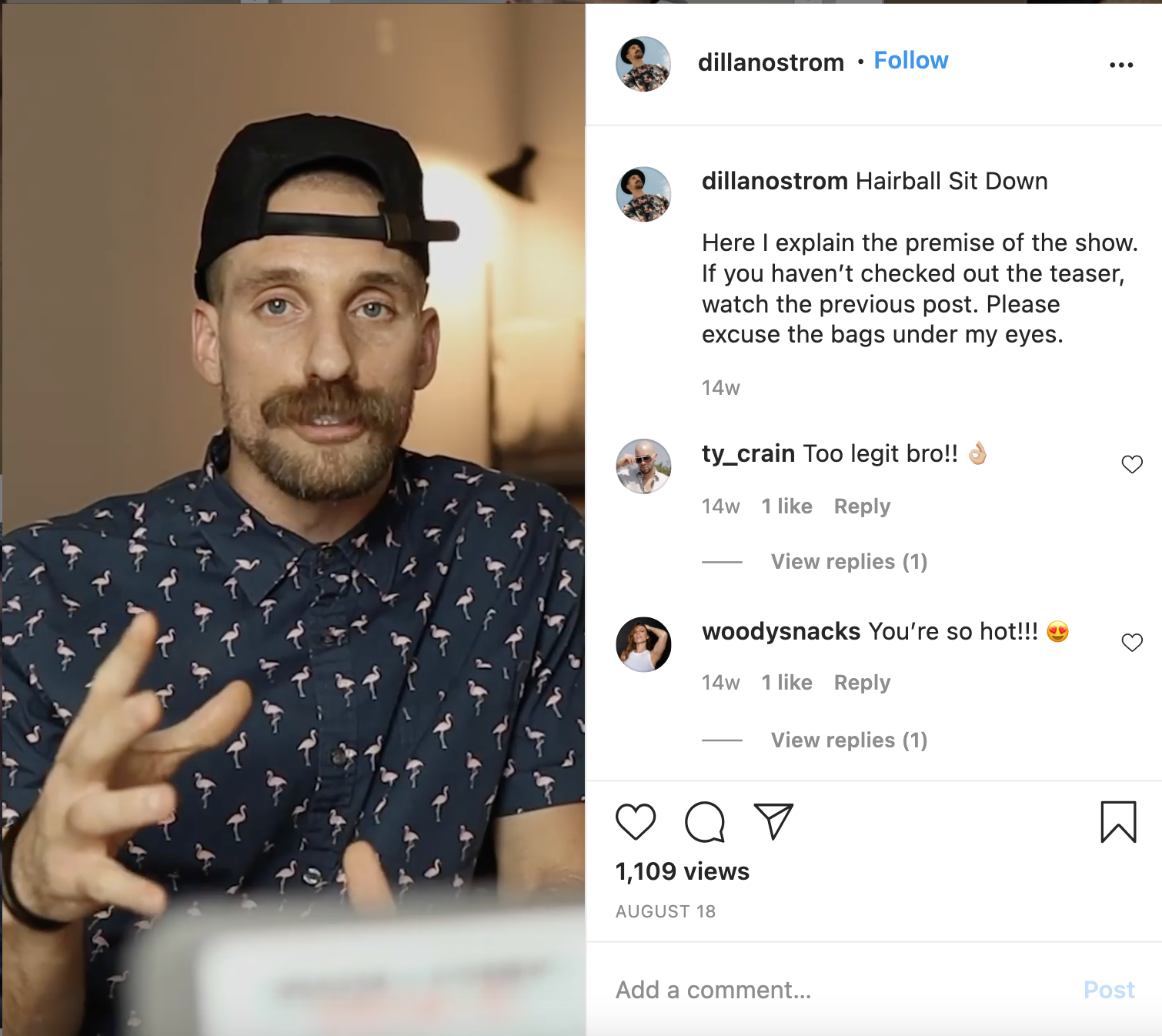 As of 2020, he has written and acted in an original script ‘Hairball’ that he frequently promotes on his Instagram. On the other hand, Coleysia’s former dream to work for NASA must have been put on hold as she recently published ‘The Exhale Journal.’ Before her business venture, she had returned to Alabama and worked as a business analyst for a logics and supply chain. The social media influencer and entrepreneur is now a mother to an adorable baby boy, and she proudly claims herself to be a “single mama.” 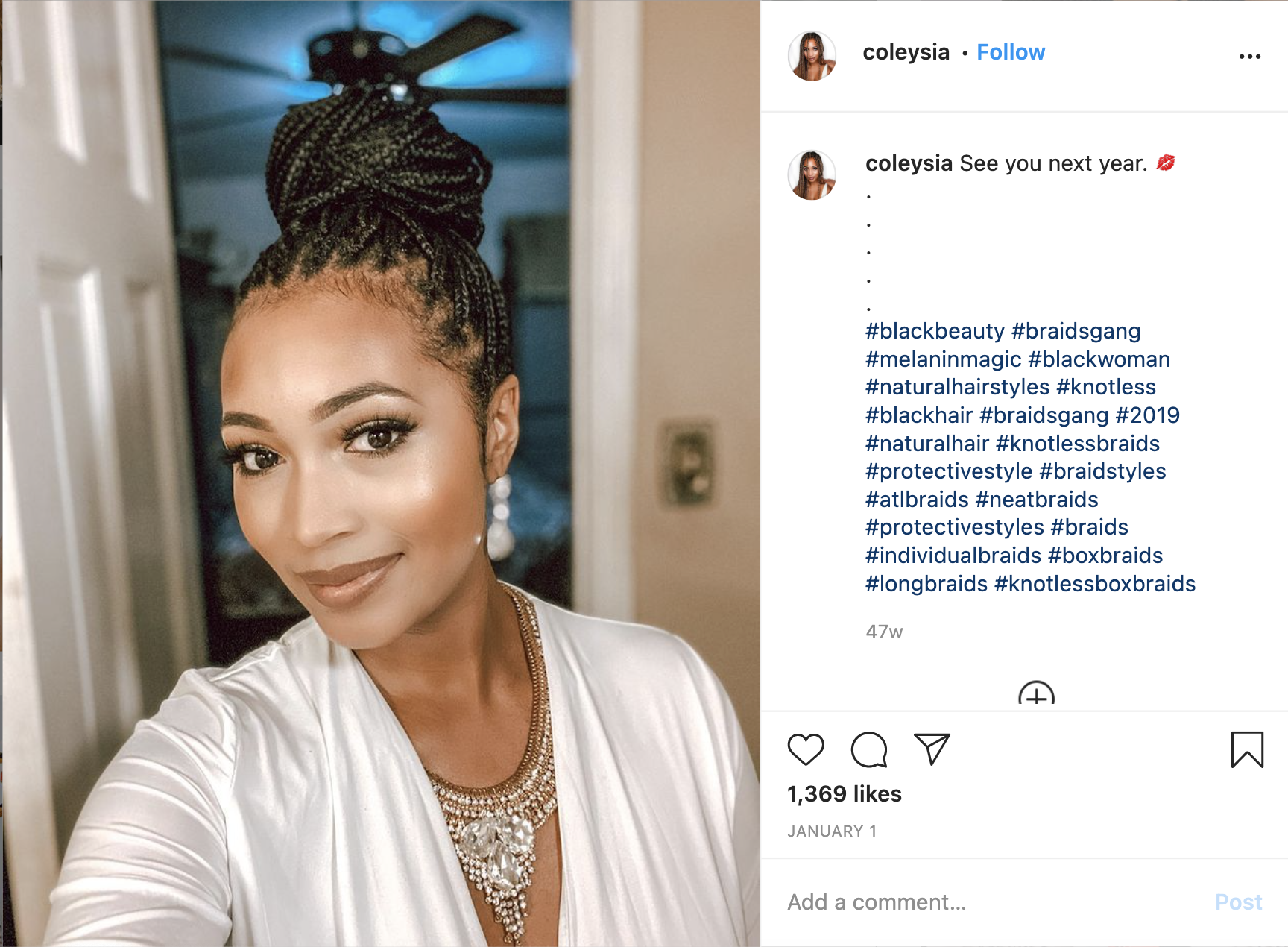 Read More: Which Are You The One Couples Are Still Together?