Are Cory and Taylor Still Together? 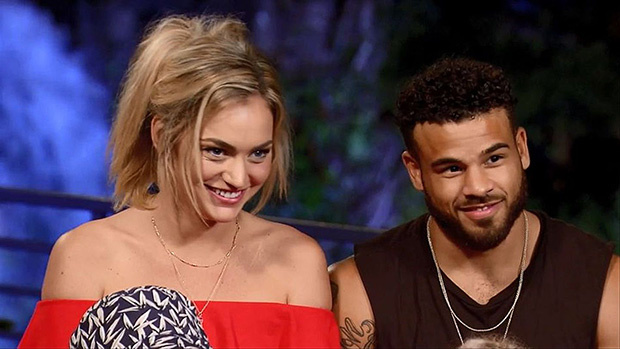 Cory Wharton and Taylor Selfridge have had quite a whirlwind romance on MTV shows. Cory revealed before heading to ‘Ex on the Beach‘ that he was worried about getting into a relationship. He met Taylor on the show but Cory’s hesitation to love freely, compounded by both their exes showing up, led to some drama. However, the real drama arose when Cory found out that his ex had a baby and he was the father.

Being a father changed Cory’s life and though he got together with Taylor, the couple maintained contact with Cheyenne Floyd, the mother of Cory’s child. This is what we see in ‘Teen Mom OG.’ So, where are Cory and Taylor now? 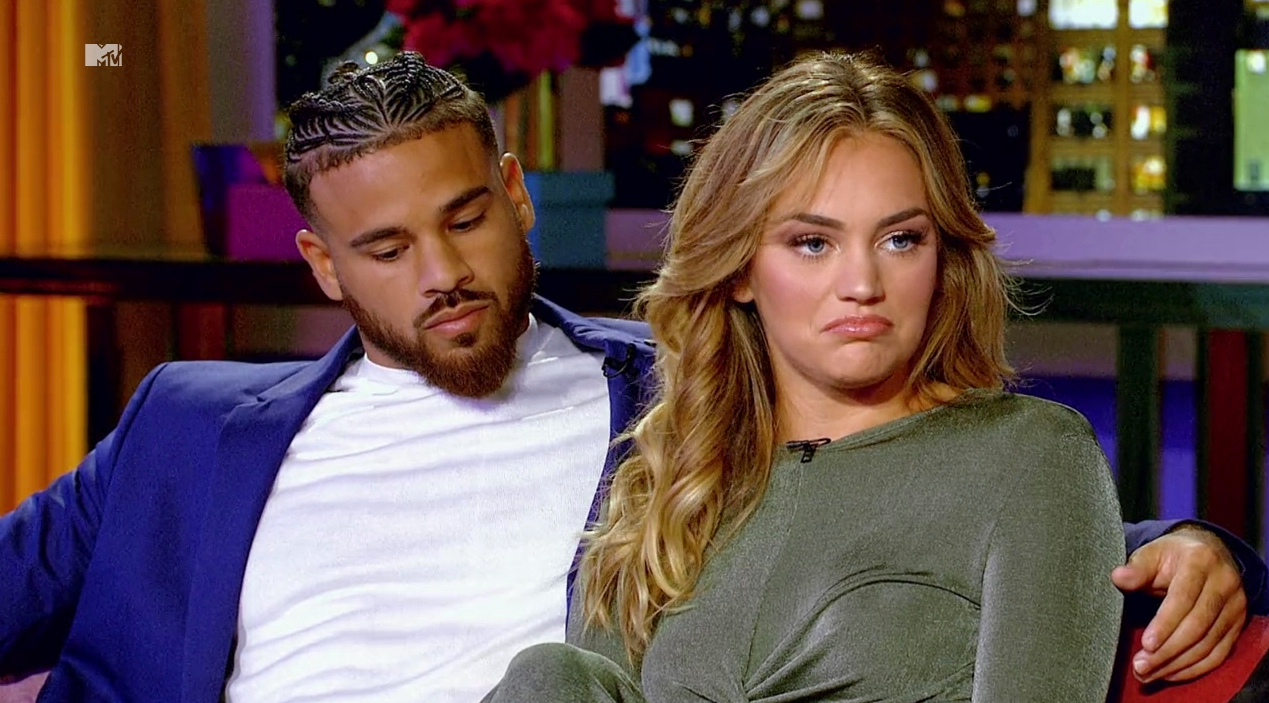 Cory and Taylor first met in November 2017, while filming ‘Ex on the Beach,’ which aired in April 2018. By the time Cory returned home in December, he found out Floyd was pregnant with Ryder, their daughter. Naturally, Cory’s priorities shifted, but he continued having an on-again-off-again relationship with Taylor. In February 2019, the couple revealed that they’d been back together for nearly a month and were vacationing in Mexico.

Perhaps their relationship took time to develop because co-parenting is a tricky situation as Cory explained in April 2019. He mentioned that he does not just have to think about bringing someone new into Ryder’s life, but also into Floyd’s life since she is the mother. While this made dating hard, Cory also clarified that he was in a serious relationship with Taylor.

In October 2019, news broke that Cory and Taylor were expecting their first child together. The former said that it was a surprise. Although Cory was already a father to Ryder at this time, he noted that he couldn’t be there for the ultrasound or doctor’s appointments, so the journey towards being a dad felt like a first to him.

In January 2020, Wharton and Selfridge revealed that they were having a daughter. Cory stated that he loved being a part of his daughter’s journey right from the start. Unfortunately, he couldn’t be there for Ryder from the beginning since he got to know that he was the father, much later. Their baby daughter, Mila, was born on April 22, 2020.

Are Cory and Taylor Still Together?

Yes, not only are Cory and Taylor together, but they have moved into a new house, and are being parents to Mila, all during the coronavirus pandemic. However, it hasn’t been smooth sailing since Taylor had to cancel the baby shower and the final maternity shoot. Cory described the parenting experience, saying, “It took a couple of weeks for us to get into our routine but we take shifts. When I sleep, Taylor is up taking care of the baby and when I wake up, Taylor gets to sleep so we’re becoming a good team here.”

Most recently, the couple was supposed to appear on ‘Teen Mom OG At Home: Cory & Taylor’s Baby Special.’ However, MTV pulled the special in light of Taylor’s past racist comments. The network stated that they are, “ending our relationship with Taylor Selfridge in light of her past racist statements on social media.” The spokesperson continued, “MTV strongly condemns systemic racism and stands with those raising their voices against injustice.”

Taylor addressed MTV’s decision in an Instagram story, stating, “As you guys know already our special didn’t air tonight. I made the decision last week to not film the next season of Teen Mom OG with Cory for the benefit of myself and my daughter. I don’t believe the reality TV lifestyle benefits me any further at this point in my life. With current events being what they are and reality TV being selective in who they apply rules to or what is considered acceptable behavior, I do not have any further respect.” However, she did apologize for her past comments and assured people that she has changed for the better.

Cory expressed sadness over MTV’s decision to cut ties with his partner. However, he said, “One of my favorite athletes of all-time is Kobe Bryant and one of his favorite philosophies is ‘Control what you can control.’ What I can’t control, though, is the decisions that MTV as a company has made. I have not parted ways with MTV. That needs to be understood. I’ve learned that burning bridges is never the solution.” Cory stands by his partner and though he bears no ill-will towards MTV, the decision has disappointed him. At present, however, the couple is solely focused on being good parents to Mila.

Read More: Are Charli and Chase Still Together?