Are Jason Mesnick and Molly Malaney From The Bachelor Still Together? 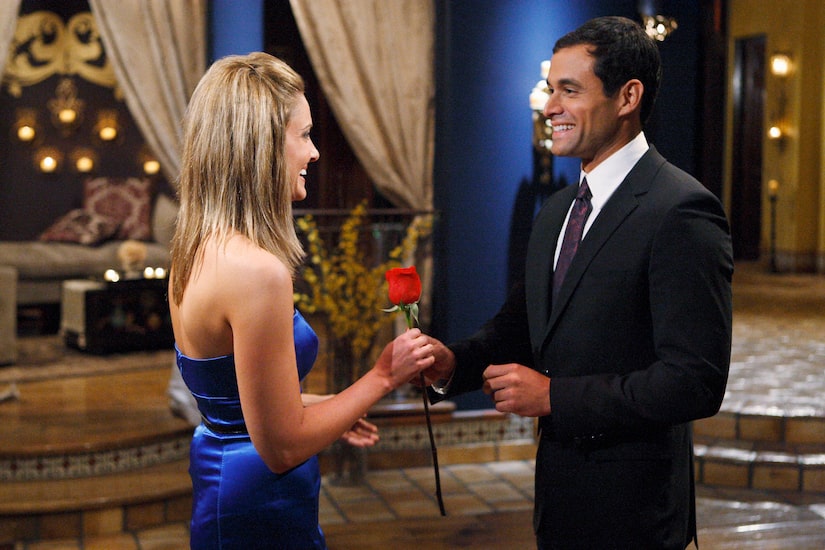 The thirteenth season of ABC’s hit series “The Bachelor” is an iconic one because, for the first time in its history, the show gave a “single dad” another chance at finding love. Chris Harrison, the host of the show, correctly pointed out in a ‘The Bachelor: The Greatest Seasons — Ever!’ episode that Jason Mesnick’s was one of the most dramatic seasons to have been aired in ‘The Bachelor’ franchise.

Another reason for this season’s popularity is the major twist that came when Mesnick switched from Melissa Rycroft to Molly Manaley, shortly after the season had concluded on March 2, 2009. He ended things with the the-already-announced winner of the show ‘After the Final Rose’ ceremony and asked for a second chance from his now-wife Molly. All those who had initially doubted Mesnick’s feelings now completely back him up as they witness his picture-perfect family. Over a decade later, one can resolutely say that Mesnick was one hundred per cent correct in following his instinct to pursue the lady he had genuine feelings for!

Are Jason and Molly Still Together?

Yes, the couple has been happily married for more than 10 years and they both have only good things to say about each other. It took 10 months of dating for Jason to be rock solid about his decision after which he proposed the runner-up Molly Malaney in October 2009. Elated to see the man of her dreams asking for her hand, she could not wait any longer to say YES! She walked down the aisle on February 27, 2010, in an ABC live video broadcast to over 26 million viewers.

Undoubtedly, the road they had to travel to be ‘one’ was rocky and the public embarrassment both Jason and Molly had to face was humungous, yet it was not a matter of choice. The compelling force they felt towards each other made it easier for them to say it out loud that they were choosing one another for this lifetime, till death parted them. Jason comments that, in retrospect, it does seem like a hard task to take on but was totally “worth it.”

After enjoying the glory of being married in a televised wedding special at Rancho Palos Verdes, California, they went on to make the most of their planned tropical honeymoon. They are now comfortably settled in Seattle, Washington.

Date night looks a little different these days… . Both kids are watching movies downstairs as we’re sipping cocktails, folding laundry and watching Netflix 😂 . Strange time we’re living in, but kind of love that we’re being forced to throw on some sweats and slow down 🤷🏼‍♀️💕

The difficulty Molly had to tackle did not end just there. Jason also had a son, Ty, from his previous marriage and moving into his house also meant being a stepmother even before she could be a wife. But Manaley handled the situation with such grace and love that Jason found himself spellbound. And this was done during their journey at “The Bachelor”. Molly explained to Jason, “If I love you, I’m going to love Ty because Ty is a part of you.”

🎉 15 🎉 . We met when he was 3…12 years later, he is – without a doubt – one of my favorite humans on the planet! He has changed my life, more than I think he’ll ever know, and I could not be more proud of the person he has become (minus the fact that he still can’t seem to get his dirty dishes IN the dishwasher 😜) . Happiest of birthdays, Tyler Mesnick! 🎉🎉🎉 . And now…wish me luck! To celebrate, I have 8 teenagers sleeping at my house tonight 😱😬🍷🍷🍷😂

After three years of pure bliss, the couple had another reason to celebrate the benedictions in their life. They welcomed their first child together and named her Riley Anne. In addition to being an amazing mother to Ty, Molly Mesnick is ever so grateful to have a daughter who looks like the one great love of her life, her husband. Jason is so proud and happy at having Riley in her life that he actually made an Instagram account and the first picture he posted was of her face.

Mr and Mrs Mesnick continually express an unfiltered love and gratitude for each and are thankful to each and everyone who has invested in their journey. They are nothing but happy and have been for a long time now! Here is a picture of a beautiful family. Hoping it makes your day just like it made mine!

Father’s Day golf outing with the crew! I didn’t think it would be so kind to beat @jasonmesnick on HIS day…so I tied him 😉 This family of mine has had THE best day together! 💙 . And…we have a new quarantine family member…Ty’s ponytail 😂

Read More: Are Jojo and Jordan Still Together?