Are Karen and Miles From MAFS Still Together?

Lifetime TV’s hit show ‘Married at First Sight’ is a social experiment where the matchmaking experts pair up singles looking for love and get them married. The contestants don’t even meet each other or know of each other’s identity until their wedding day. Once the vows are exchanged, then the couples stay together for the following eight weeks in order to decide if they are well-matched or not. One of those couples on MAFS season 11 is Karen and Miles. But their wedding day was not without drama.

It was revealed that before Koren was supposed to know the identity of her husband-to-be, Karen had gotten wind of who he was. Through a rogue text message, a day before the wedding, Karen had found out his full name and even though she did not know him personally, she knew of him. Natural curiosity led her to further check out his Instagram profile and apparently, Karen did not like what she saw. 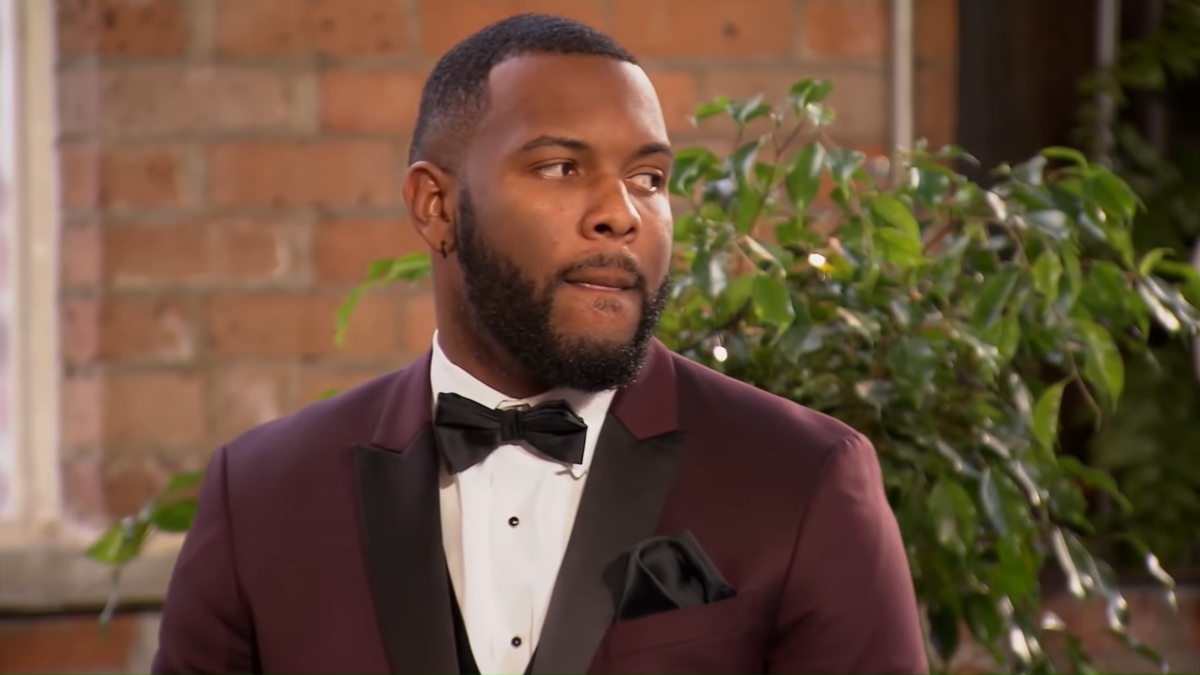 On the wedding day, she was still very much undecided on whether to proceed with the experiment or not because Miles did not really seem like her type. Karen said she had reservations about marrying Miles because he seemed overly in touch with his emotions and seemed like he was too expressive, going by his social media page. He, at 26, was also younger than what Karen (30) was expecting.

But she ultimately set aside her reservations and decided to trust the process. Karen and Miles got married in a beautiful ceremony and viewers rejoiced because Miles, with his kind and gentle nature, is already a crowd favorite. Fans genuinely want Miles to find true lasting love. And it looks like he just might, with Karen.

Cold-feet notwithstanding, once they were married, Karen did admit that Miles seemed like a very nice person and she could see things working out between them. Their conversation post vows flowed easily and they grew more comfortable together.

Miles, from the minute he saw her, was floored by her beauty, smile, and sweetness. He could not stop gushing to the cameras about how awesome Karen was. When he saw that Karen was not entirely comfortable at the altar, he said to her “You okay? I got you.” which decidedly won the hearts of viewers and also Karen since she got tears in her eyes.

We understand Karen’s initial uncertainty of moving forward with the marriage because her past relationship has been such a messed up one. Her last serious boyfriend had a baby with another woman while he was together with Karen. Something like that can give a girl some serious PTSD, we get it.

But Miles genuinely seems like a kind-hearted, gentle, and sweet soul whose family clearly loves him so much they were ready to vouch for him. His family said he was also very loyal and leads with love and understanding. It does not hurt that Miles is easy on the eyes as well and he and Karen cut quite a good-looking picture.

Because of the format of the show, the current status of their relationship is a closely guarded secret and fans have no idea how Miles and Karen are faring so far. We sure hope they find love in each other and that their experiment is a successful one because honestly, they do look like they were made for each other.

Read More: Are Christina and Henry From MAFS Still Together?