Are Mike and Pia from Baewatch Still Together?

The premise of ‘Baewatch’ is that a couple goes on a vacation, and though they don’t know it in the beginning, their loved ones tag along as well. The family members voyeuristically watch the lovebirds every move with the help of 20 hidden cameras and relationship tests. By the end of the trip, the family discloses their presence, and discussions about the events that have unfolded also take place. In one episode, Mike, a bricklayer, and Pia, an aspiring singer, make an appearance.

The couple had been dating for five months when the episode was filmed. They were still in their honeymoon phase. Pete and Sharon, Pia’s parents, are quite protective of her, and thus, wanted to ensure that Mike was the right man for their daughter.

At first glance, Pete liked Pia’s choice. Then came the questionnaire. Mike wrote that in six months, he just wanted them to be in a healthy relationship, and Pia said that hopefully, they could do that abroad. She also said that Mike’s short-temper was a problem, which was a potential red flag for her mother. The couple also recognized that they were very similar personality-wise which led to many arguments. Pia cried when she stated that the bad patch in their relationship was because Mike was unsure of dating someone too soon after his previous breakup. He felt Pia was the right person but the timing was wrong. But eventually, he came around. 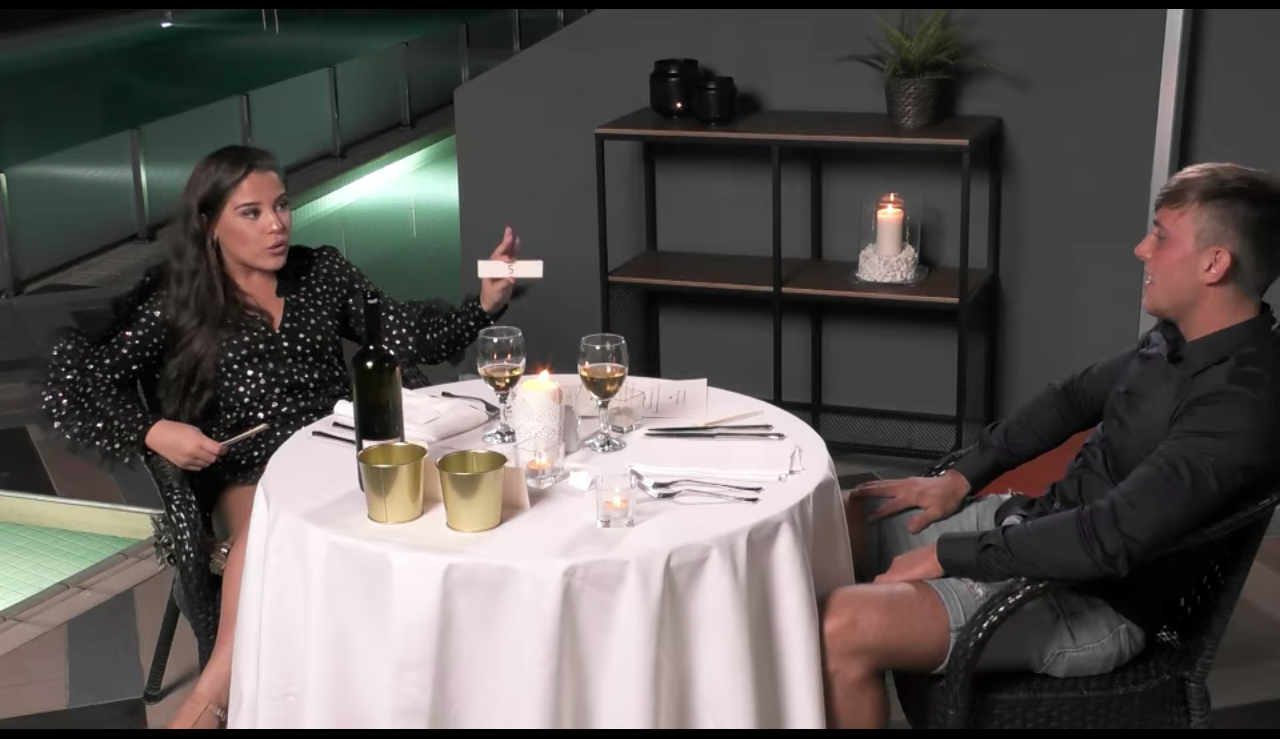 Mike said that it felt weird when the pair did not meet for a day or two because they spent so much time together, and Pia stayed over at his house almost every day. He also said that his dream was to go to Australia and that there was a possibility that he would go even if Pia could not move with him. At dinner, they ended up bickering a bit after playing a game, but then moved on and went clubbing. Mike even supported her when she sang on stage. However, she was rather embarrassed by her performance. She got in a foul mood and took some of her anger out on Mike.

The next day, the lovebirds went to the beach, while Pete and Sharon met with Mike’s sister Holly. It turned out that the couple had met each other because of the sibling. The parents told her that they did not find Mike to be compatible with their daughter, but Holly disagreed. However, Mike’s sister acknowledged that Pia and her brother had their fair share of arguments. Pia’s parents also felt quite conflicted about the spying aspect, and so, they went to see the couple face to face.

Pete and Sharon noted that the couple bickered quite a bit for such a young relationship, and also brought up the Australia conversation (sans judgment.) Pia started crying when her parents told her that they did not think the two were well suited for each other. Both Mike and Pia got wound up and left the location momentarily. Everyone then made up and saw the setup of the show in the parent’s room.

Are Mike and Pia Still Together?

No, it seems that the couple has broken up since their time on the show. This is also evident when you scroll through Pia’s Instagram profile and find zero pictures from their time together.

Where are Mike and Pia Now?

Pia has moved on from her previous relationship with her new boyfriend Roberto, although not much is known about him. His Instagram profile is private and he is inactive on Twitter. As for Pia, she now works as an influencer. There is no verifiable information about Mike’s whereabouts and he does not have a social media presence either.

You to me are everything❤️

Read More: Are Mikey and Nathan Still Together?