Are Pratt and Paris From Are You The One Still Together? 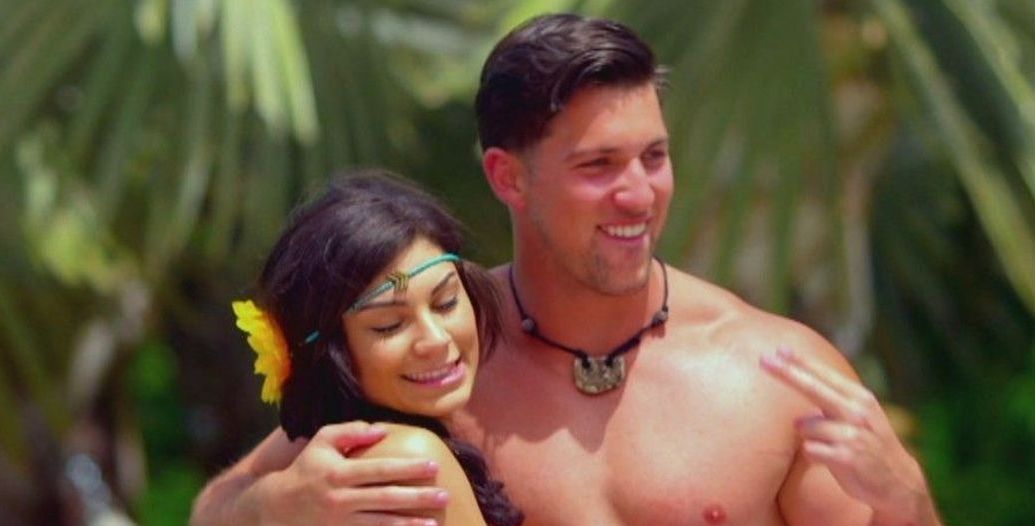 ‘Are You The One?’ is a famous reality television series that runs on an interesting premise – “perfect” pairing of 10 boys and 10 girls (season 2 had an additional girl to spice things up) by the matchmaking experts. The only catch being that they would win the grand cash prize of $1 million, provided all the couples remained committed with each other by the end of the show.

Originally located in Hawaii, the second season’s setting was changed to San Juan, Puerto Rico. Well, changing the location did not make any difference in the drama that ensued shortly after the singles began to mingle. Yet, one of the couples who has had the most exciting journey is Pratt and Paris. We got intrigued to find out whether the two landed at the same destination at the end of it, or did they ultimately part ways?

Pratt and Paris: Are You The One Journey

Tyler Pratt and Paris Eike had a common goal before signing up for ‘AYTO?’ – to find their one true love even if it meant going by the scientific way. The fan-favorite couple had a rocky start as they had initially failed to make a decent impression on each other. It would not be an exaggeration to claim that Pratt disliked Paris at first glance. But even she felt “absolutely terrible” after their initial conversation. Gradually, Paris became a total “sweetheart” to him, and luckily, Pratt managed to reveal his true, sweet self. 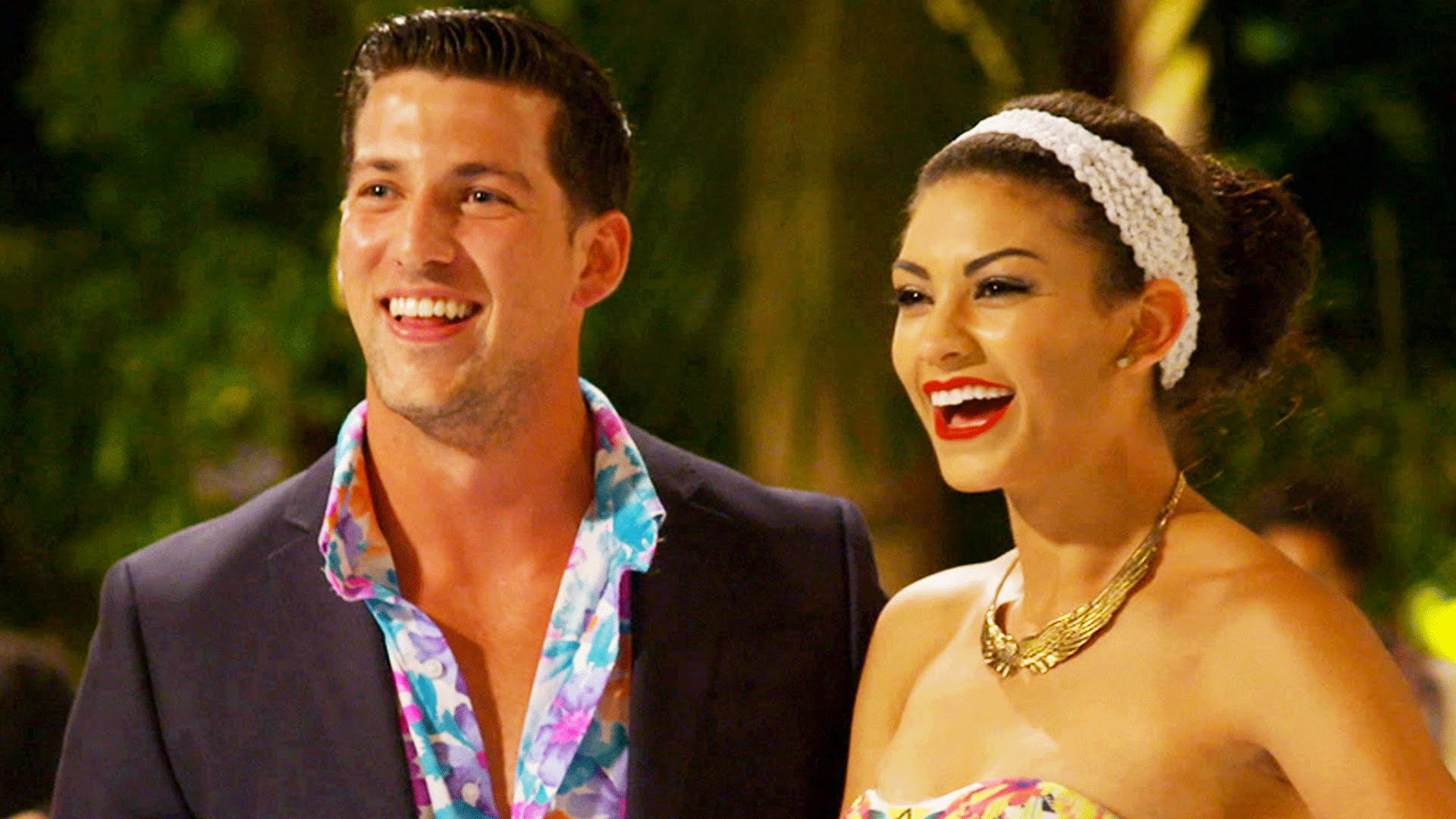 Paris’ intoxicated proposal to snuggle with him led them to have some wild action in the infamous “boom boom room” or what he liked to label as “drunken debauchery love-gone-wrong.” But the following morning, both reminisced the previous night fondly and developed deeper feelings for each other. Pratt and Paris were one of the three pairs who bagged a getaway date during the first challenge. This small win made them eligible for the Truth Booth. Although their relationship was running smoothly, Paris mistakenly made out with another housemate, John Moustis, during a party. 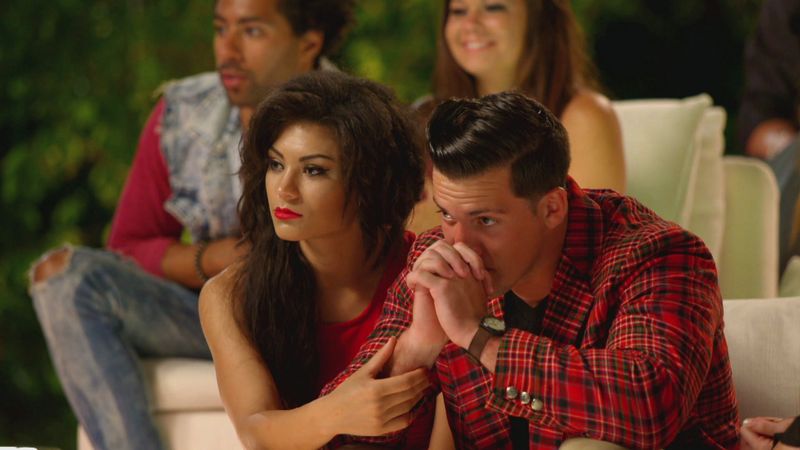 But she soon came out clean in front of her boyfriend, and after some brawling, they decided to enter the “Truth Booth,” which revealed that they are, in fact, a perfect match. The result changed their sulking moods and brought them back together. Pratt poured his heart out saying, “When the perfect match popped up on the screen, it made me realize how much I care about this girl. I love her to death. I’m not just going to toss her aside like a rag doll because of one drunken mistake.” So is the adorable couple still together? While the question may sound moot at the moment, the answer might shock you!

Are Pratt and Paris Still Together?

Unfortunately, Pratt and Paris called it quits long ago and have been living separate lives ever since. The confirmation of their perfect match status in week four led them to walk out of the house hand in hand. Various sources have confirmed that the former couple did not give up on each other right after the cameras stopped rolling on them. Between the season finale and the reunion episode, Pratt even shared cute pictures with his then-beau at every chance he got. 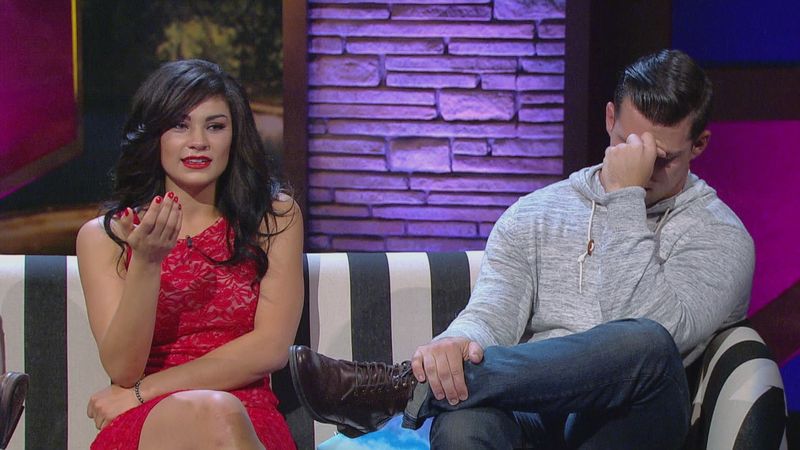 Pratt even expressed his feelings for her with adorable captions on now-deleted snapshots like, “We’ve both made mistakes in our relationship but no matter what, I want you to know that I love you more than anything.” Nonetheless, living on different sides of the country killed their romance. Pratt was set up in Florida while his then-girlfriend lived miles away in Colorado. Though it is unknown when the two broke up, Paris explained the simple reason for their separation during the reunion episode.

She revealed that Pratt had begun to give her less and less time to the point of almost ghosting her. While he was apologetic for his thoughtless behavior, it irretrievably cracked their relationship. Thus, their attempt to survive in the real world failed miserably. Moreover, the former pair even engaged in a Twitter spat that turned really salty. As of now, Paris is strengthening her career as a broadcaster by working as a “Twitch Affiliate” and Pratt has recently turned into a podcaster after continuing as a reality TV star for some time.

Read More: Are Curtis and Shelby From Are You The One Still Together?