Are Russ and Paola From 90 Day Fiance Still Together? 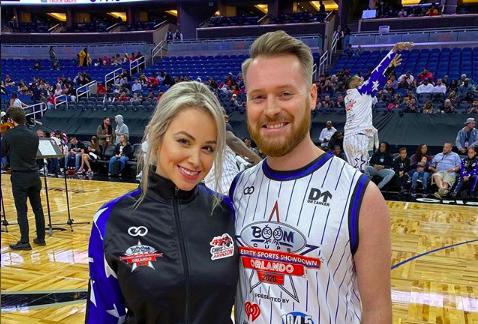 Reality TV shows about love have their own way of pitching it. If ‘Love is Blind’ was about getting engaged unseen, ’90 Day Fiancé’ has a standing tradition of journeying through the lives of foreign couples as soon as they obtain their K-1 visa.

The show ’90 Day Fiancé’ follows couples who have come together regardless of their cultural differences and have obtained a K-1 visa to be together and get married. As the US law states, the couples who obtain a K-1 visa should marry within 90 days of receiving it. The show follows the struggles and happy moments of couples who go through everything from cultural transition to negotiating with each other’s families and so on. As ‘TLC’ proudly puts it: “90 Day Fiancé offers a unique look into the world of international dating and matrimony.”

Many couples have gained recognition and fame throughout the show, such as Justin and Evelyn; Mike and Aziza; and Alan and Kirlyam.

Paola and Russ Mayfield are no strangers to the devoted fans of the popular TLC reality show named ’90 Day Fiancé.’ The couple was in the show’s first season. The K-1 visa couple eventually (not without trials and tribulations) made their way to the altar. The media always keep up with their marriage details. To everyone’s delight, they are still together with their one-year-old son, named Axel. 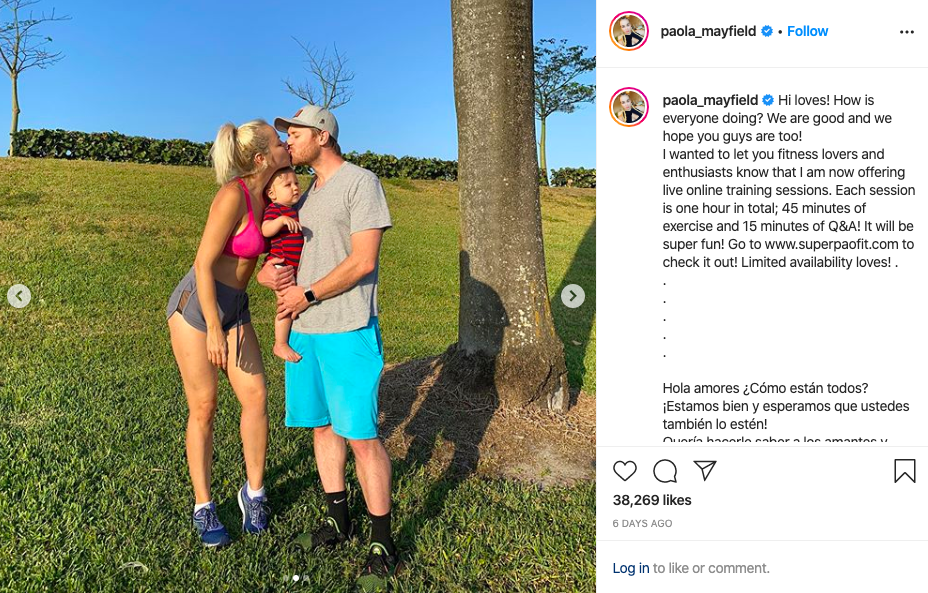 They met each other when Russ traveled to Columbia concerning his job back then. The two hit it off and decided to get a K-1 visa so that Paola could stay in the United States and eventually marry Russ. They remained at Russ’s parents’ house while Paola came to live with him in Oklahoma. This was with an added intention of saving money for their marriage. She found it a bit difficult to gel with his family, who she thought was a bit conservative.

Soon, Paola was not too happy with this arrangement as she wanted to pursue a career in modeling. As a result, she moved to Florida. The couple faced issues as Russ was not very appreciative of her career choice and the kind of modeling she was doing. After many years, he opened up about how he is not a jealous person.

Juan, Paola’s friend, was another roadblock in what was a relatively smooth relationship. He had issues with Russ and was pretty vocal about it. This led to clashes as Russ wasn’t happy about Paola not drawing the line with Juan. However, she did it later and told Juan to get along with Russ if he wants to remain in her life.

Where are they now?

The couple is now living in their own house with their one-year-old baby. Paola is quite active on social media. She frequently posts pictures and videos of her life. They are the only couple who have subsequently featured in parent series’ spinoff ’90 Day Fiancé: Happily Ever After?’. The show took their fans through the updates in their personal lives, including a miscarriage they went through and their journey before the birth of Axel. Axel was born on New Year’s in 2019. 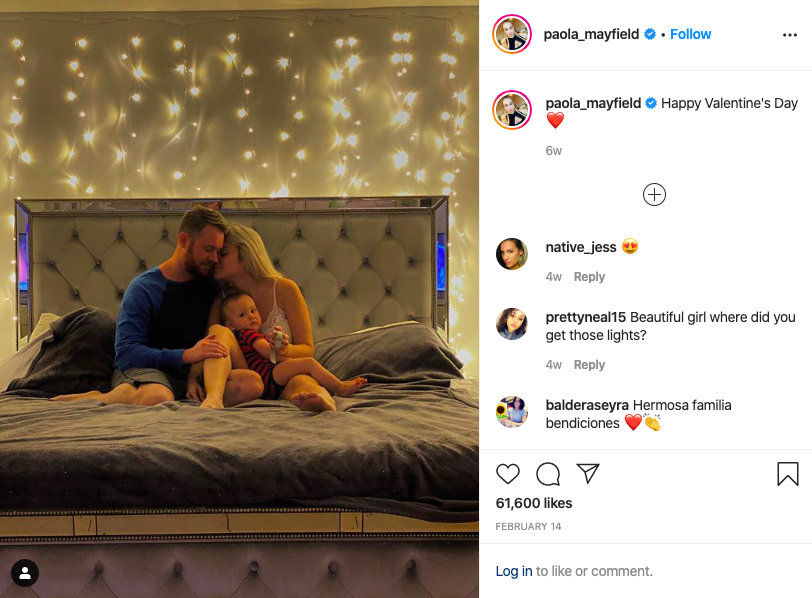 Paola is also into fitness and posts plenty of workout videos on Instagram. She is also quite outspoken about her body. She has publicly spoken about a breast enlargement procedure she got done sometime back. However, she said she is planning on getting them removed. She was recently body shamed for having done a ‘tummy tuck’ to which she said:

“I have seen a lot of comments about people saying that I did a tummy tuck, and I really… I don’t even know how to start. It is ridiculous, and it really makes me laugh coz this is dedication, this is hours at the gym, this is discipline, this is self-love.”

Russ is on equal footing with Paola and recently shot an Instagram video of his wife and child scribbling on a whiteboard. The couple continues to keep themselves fit, engaged, and happy.

Read More: Are Angela and Michael from ’90 Day Fiance’ Still Together?