Are Shep Rose and Taylor From Southern Charm Still Together? 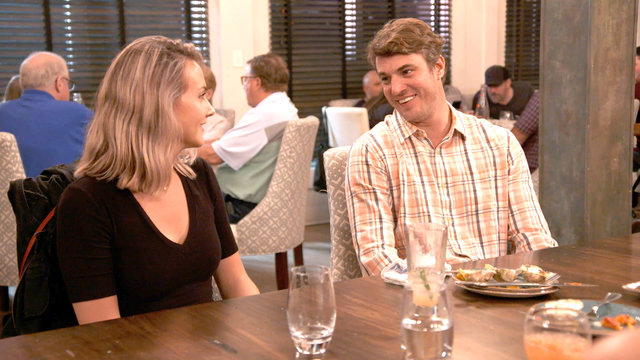 ‘Southern Charm,’ a hit reality TV show, chronicles the personal and professional lives of a bunch of socialites residing in the culturally rich and economically affluent town, Charleston, South Carolina. One of the original Charmers, Shep Rose, has been a significant part of the drama series since its premiere on March 3, 2014. The “long, long time” singleton had hit a rough patch before Taylor Ann Green entered his life as he was undergoing therapy and leading an embittered life. With a reputation to never go beyond the dating phase, Shep and those around him saw his now-beau alter his lifelong habits for good. So who is this special lady, and are the two still together?

Shep Rose and Taylor Ann Green met as a stroke of luck at Home Team BBQ on Sullivan’s Island during the early part of 2020. She is a clinical assistant for Kelley Orthodontics, the very job that brought her to Charleston, South Carolina, and crossed her paths with the ‘Southern Charm’ veteran. The 26-year-old had just moved to the town without an intention to settle down or even indulge in a serious relationship. But both Taylor and Shep felt an instant connection and spent most of the summer together, without putting a label to their relationship. 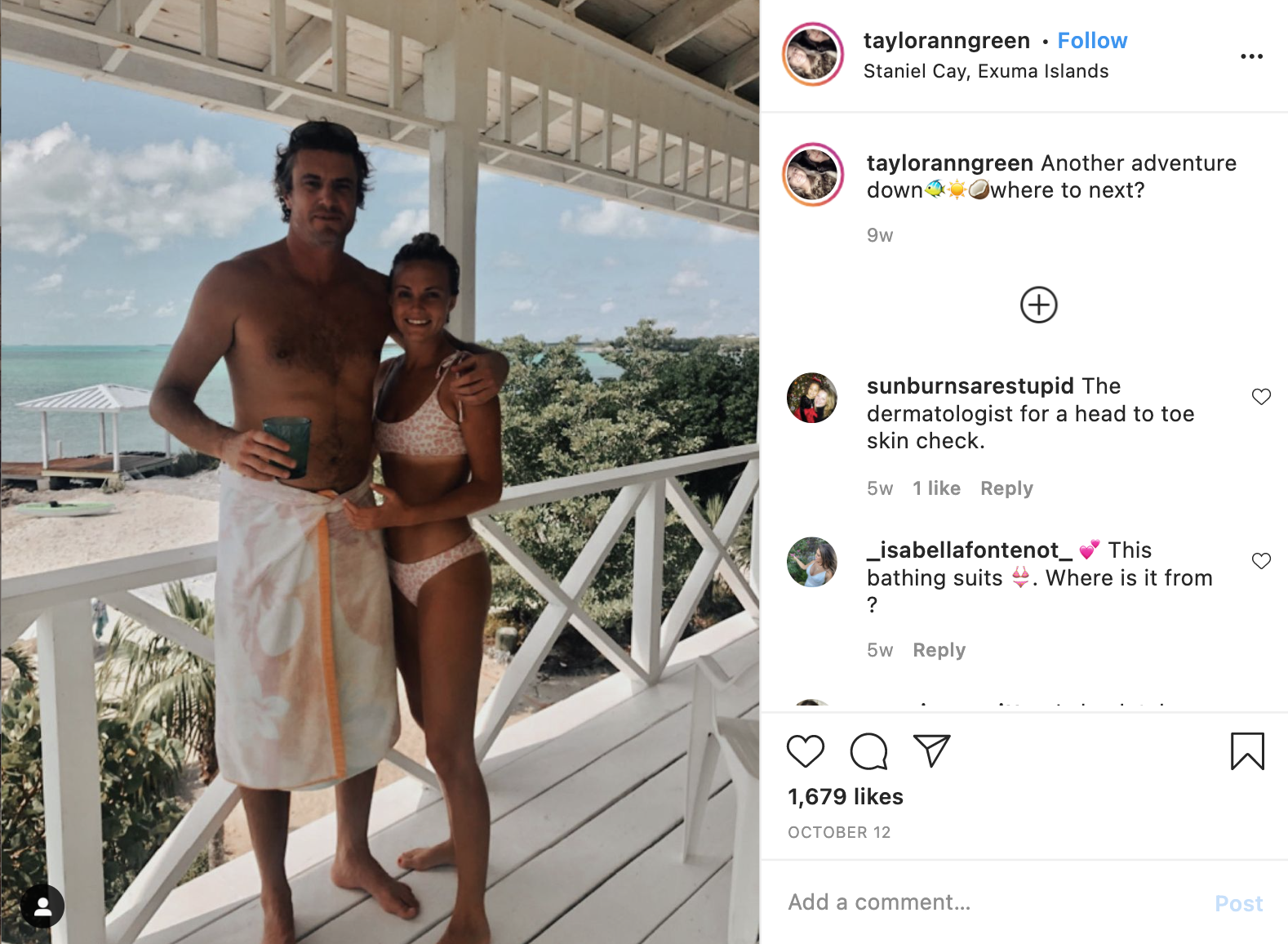 Infamous for his commitment issues, Shep had been linked with and dated quite a few co-stars, including Chelsea Meissner, Kathryn Dennis, and Danni Baird. But apparently, nothing came off those relationships, and the fan-favorite Bravo star continued to be desolate for the most part. On May 17, 2020, Taylor made their relationship Instagram official by sharing a steamy picture of her sitting in Shep’s lap. Originally entailing the caption, “I guess the secret is out. P.s. Those bruises are from surfing…I promise,” she quickly changed it to “We’re just promoting the hat🤙🏽.”

Things took a 360-degree turn for the adorable couple only after dating for a few months as the “quarantine happened.” There have been way too many couples who could not handle the pressure of the unprecedented situation after the novel coronavirus hit the world. Living apart for months on end can have a detrimental effect on an otherwise stable relationship, and so can constantly being around one another. But which of the two situations did Shep and Taylor find themselves stuck in, and did it end badly for them as well?

Are Shep Rose and Taylor Still Together?

Shep Rose and Taylor Green are going stronger than ever. They have self-admittedly been living like “a married couple” after kick-starting the relationship only a couple of months after the lockdown. The much-adored pair impressed everyone by proving the sincerity of their commitment and depth of their feelings for each other by living under the same roof as they “quarantined together.” During the promotion of season 7 of ‘Southern Charm,’ the reality star confessed to US Weekly on October 27, 2020, “Things are going well, and she’s fantastic… She’s become better friends with my friends than I am.” 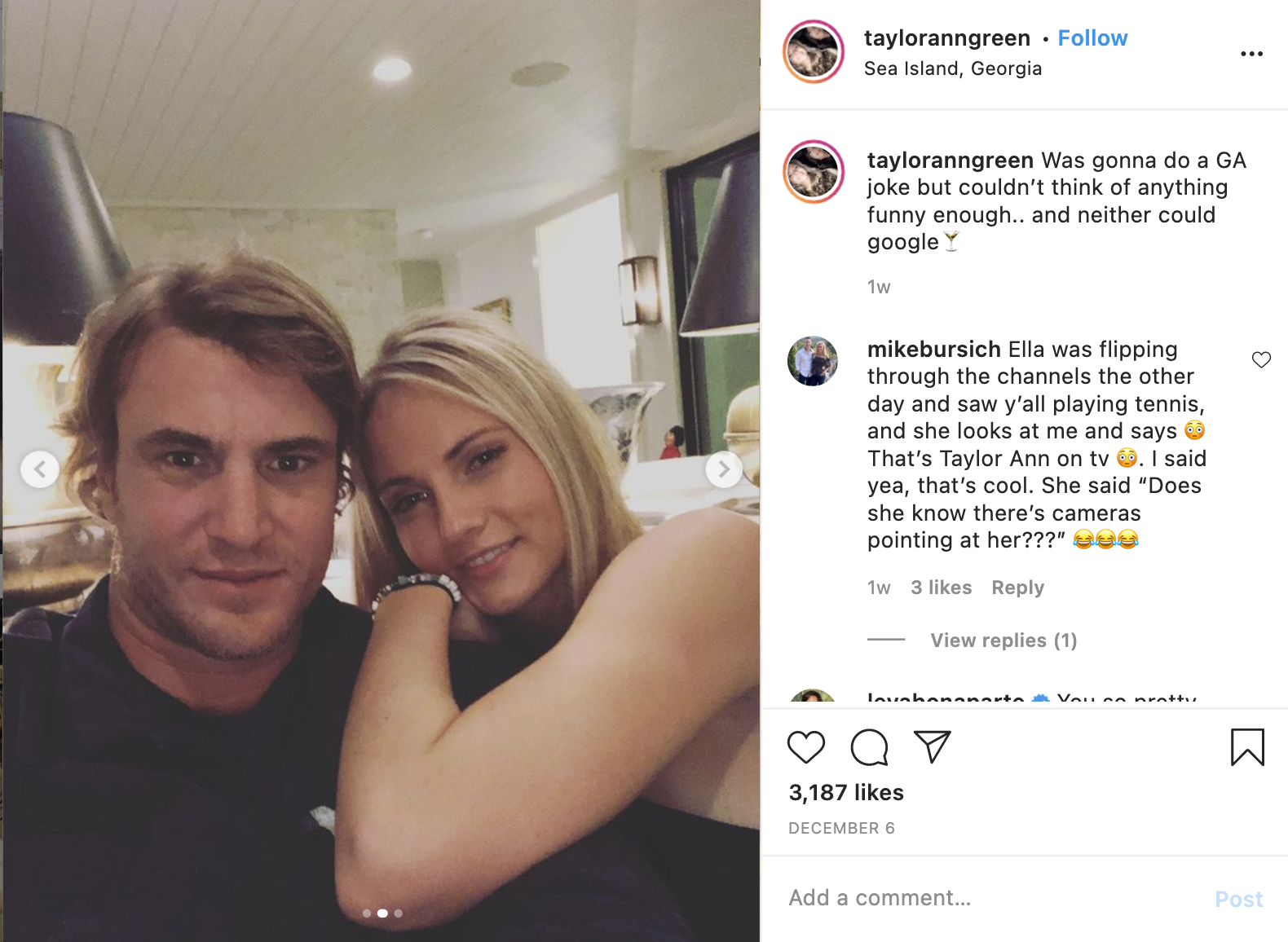 Shep Rose, 40, is filled with compliments to shower on his lady love and gives her the entire credit of the monogamous relationship. Taylor Green has not only made him “a better version of himself” but also given him the taste of “domestic bliss.” In the words of the ‘Southern Charm(’s)’ consistent bachelor, “I guess she makes it just so easy that I just think that I know that I’m in the right situation and it’s just easy. She just makes it really easy because she’s so kind and lovely. And she just makes everyone around her feel good. And that’s just like a really good, really good trait.” 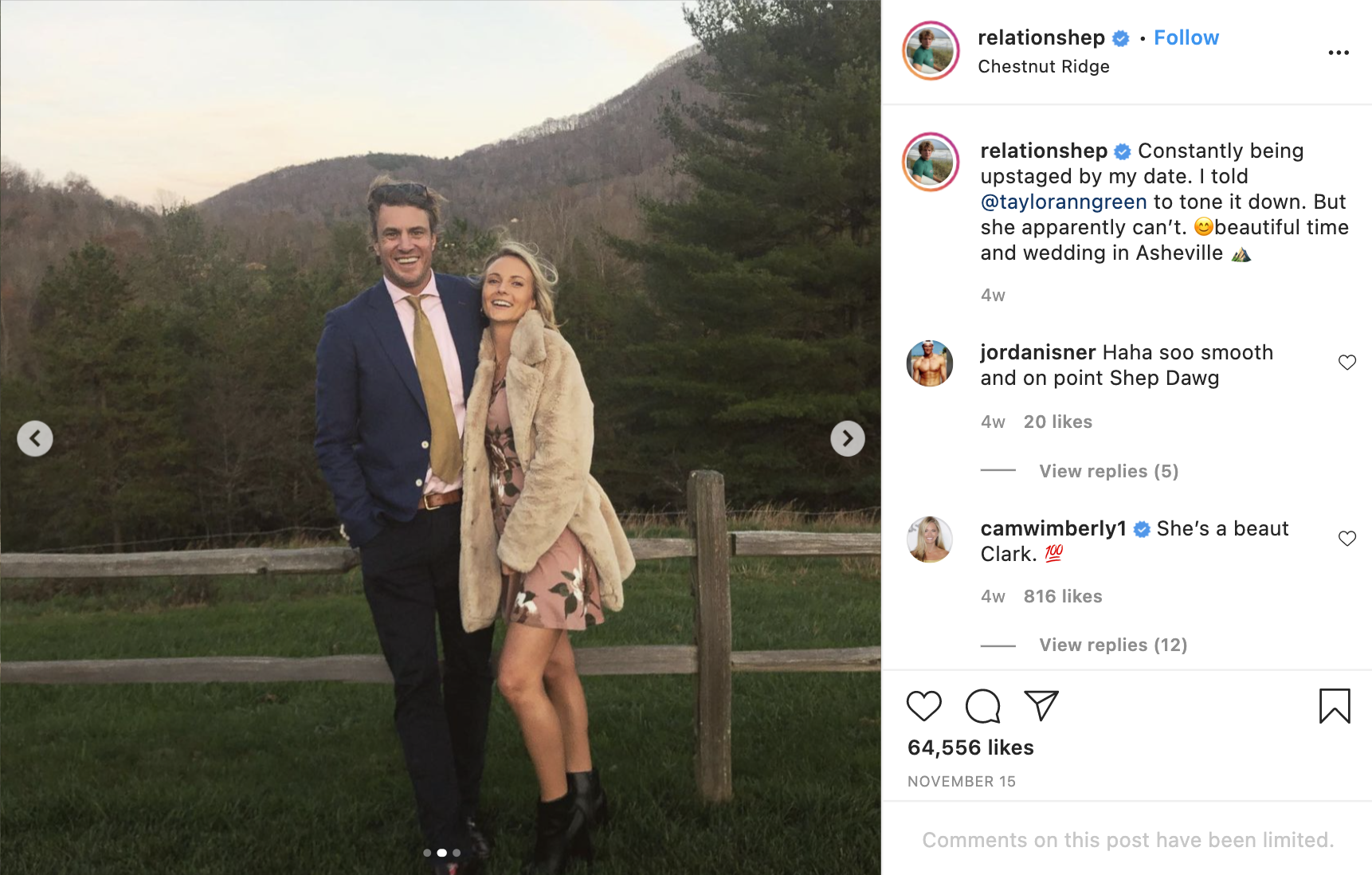 Read More: Is Leva Bonaparte Married? Does She Have Children?