Are Whitney Way Thore and Chase Severino Still Together? 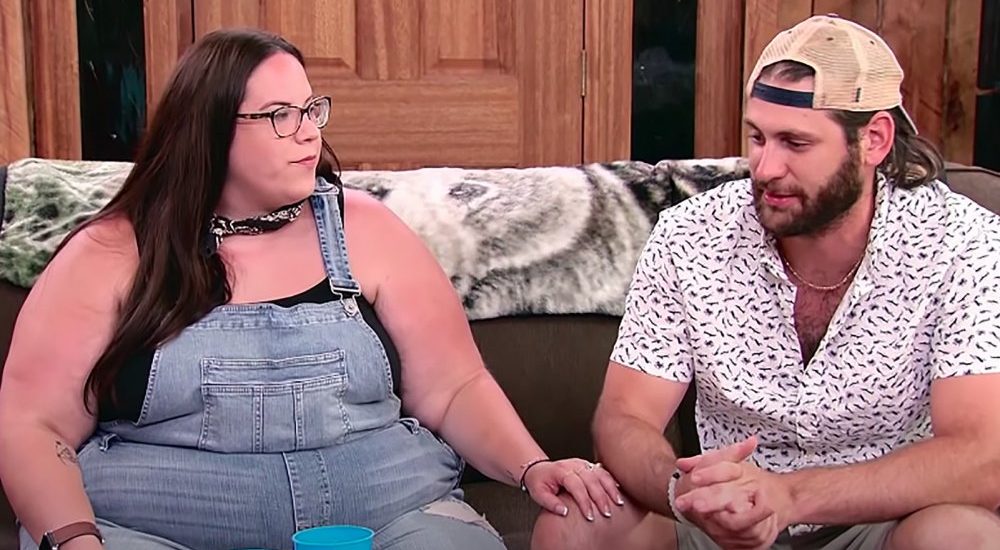 ‘My Big Fat Fabulous Life’ has been chronicling Whitney Way Thore’s life and her many struggles because of being a woman of 380 pounds at the time of the show’s inception on January 13, 2015. The reality TV star has gained much popularity after appearing on eight seasons that circle her everyday dealings, personal as well as professional.

Whitney’s fans were shocked when she learned in season 7 that her then-fiancee had cheated on her and impregnated the “other woman” in his life. But did Whitney choose to forgive him, or did the confession mark the end of their relationship?

Whitney Thore’s friend and business partner, Ryan Andreas, introduced her to his handsome friend, Chase Severino, in 2019. The two instantly fell for each other’s charming personalities and started dating right away. After only being in a relationship for a few months, they skipped many steps by going together for a holiday in Paris.

There was no stopping the couple as he proposed to his girlfriend at the most romantic place in the world on October 9, 2019, and she happily said yes! The reality TV star took her time to process the whirlwind romance and announced her engagement two months later, telling her fans how “(she was) quite possibly the happiest woman alive.”

Are Whitney Thore and Chase Severino Still Together?

Unfortunately, despite experiencing such beautiful moments, Whitney Thore had to publicly call off her engagement on May 22, 2020. The elaborate caption that Whitney posted with a pitch-black picture explained her reason for calling it quits. Her now ex-beau had reconnected with someone he had known for a long time, and they were expecting a child by the end of October 2020.

Whitney graciously accepted the embarrassing situation and asked her fans to be kind to her and not subject Chase to harsh criticism. Only after three months of the official announcement, Chase Severino shared multiple pictures of his new-born baby girl, Aurora Joyce Severino, along with the mother, on September 10, 2020. 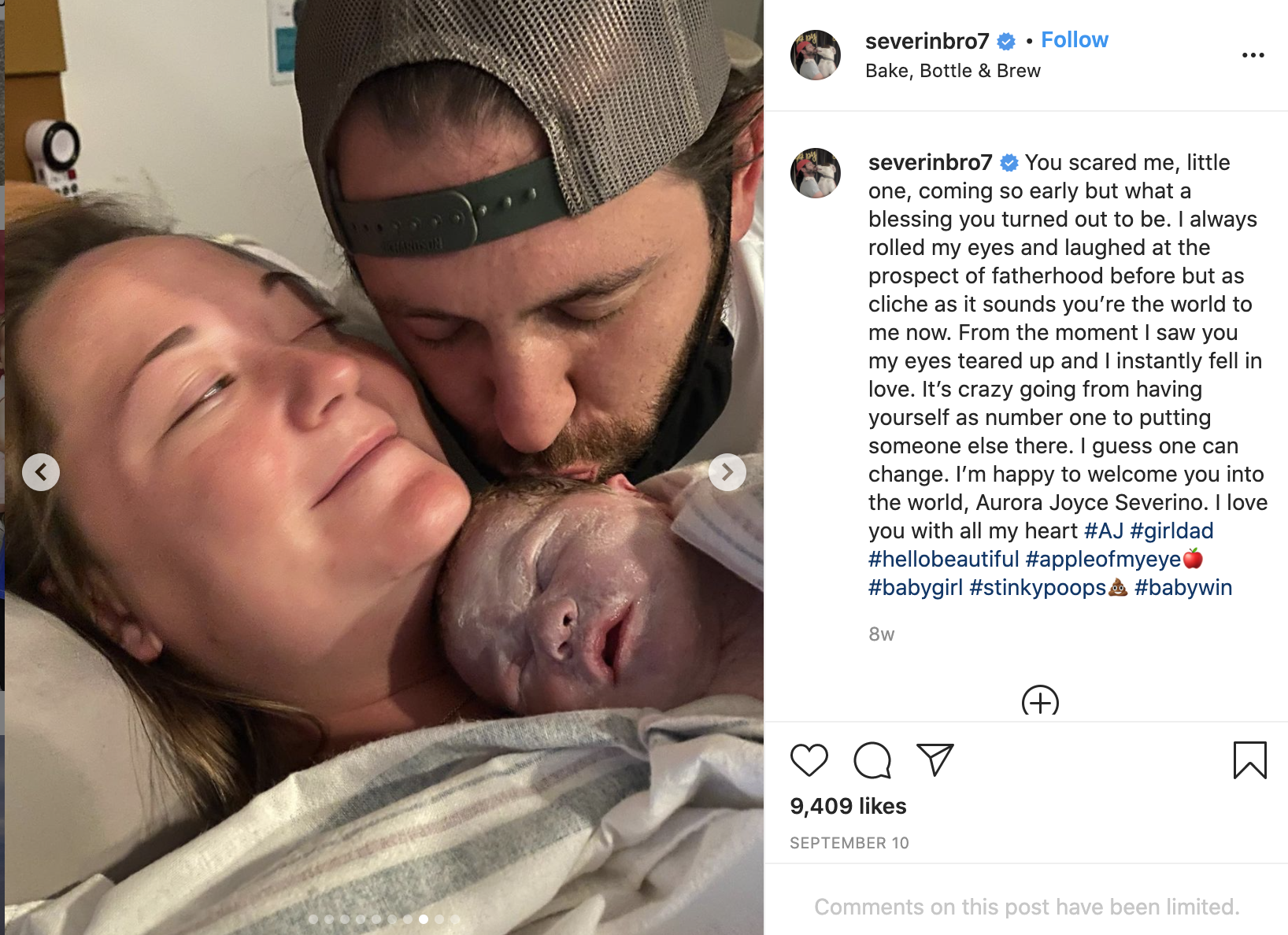 As adorable as the tiny tot looks, the viewers of ‘My Big Fat Fabulous Life’ cannot seem to forgive Chase for the hurt he caused his ex-girlfriend. But some speculate that the entire hook-up, too-good-to-be-true proposal, and the public breakup was staged to spice up the reality series. A Reddit user has also come forward with proof, thus giving the rumor a substantial basis.

According to the claim, “they boarded the plan(e) separately and Whitney sat in first class while Chase sat in coach, just a few rows away from me. They did not meet one another when we deplaned and got their baggage separately at baggage claim?!?” On the bright side, Whitney Thore feels that she has healed and is ready to move on with her life.